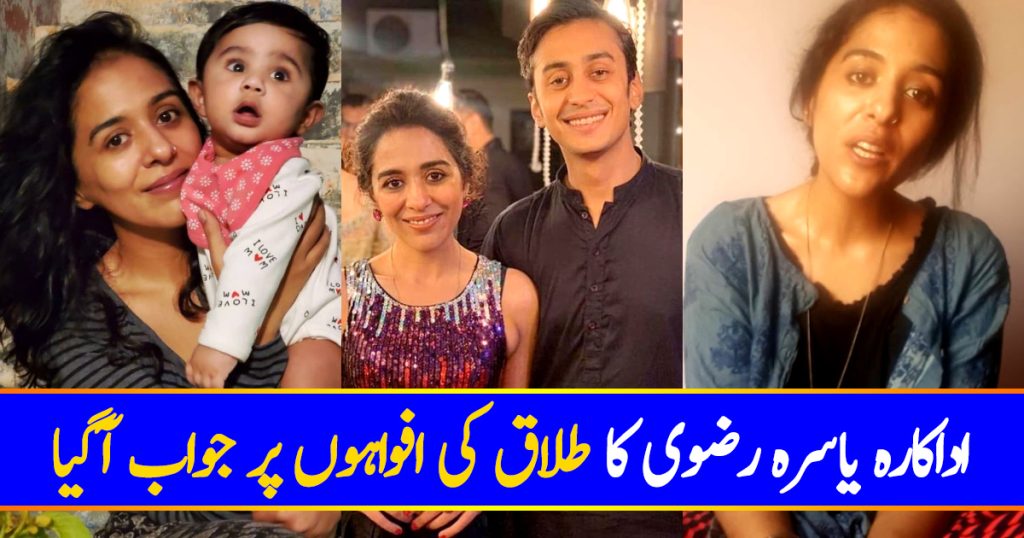 Pakistani actor Yasra Rizvi recently made headlines for her acting prowess in the critically-acclaimed web-series Churails and Asim Abbasi’s drama ‘Dunk’. The actor is no stranger to criticism. In 2017, when she tied the knot with Abdul Hadi, an aspiring producer, she received much hate for the so-called age gap. Lately Yasra was blessed with an adorable baby boy! 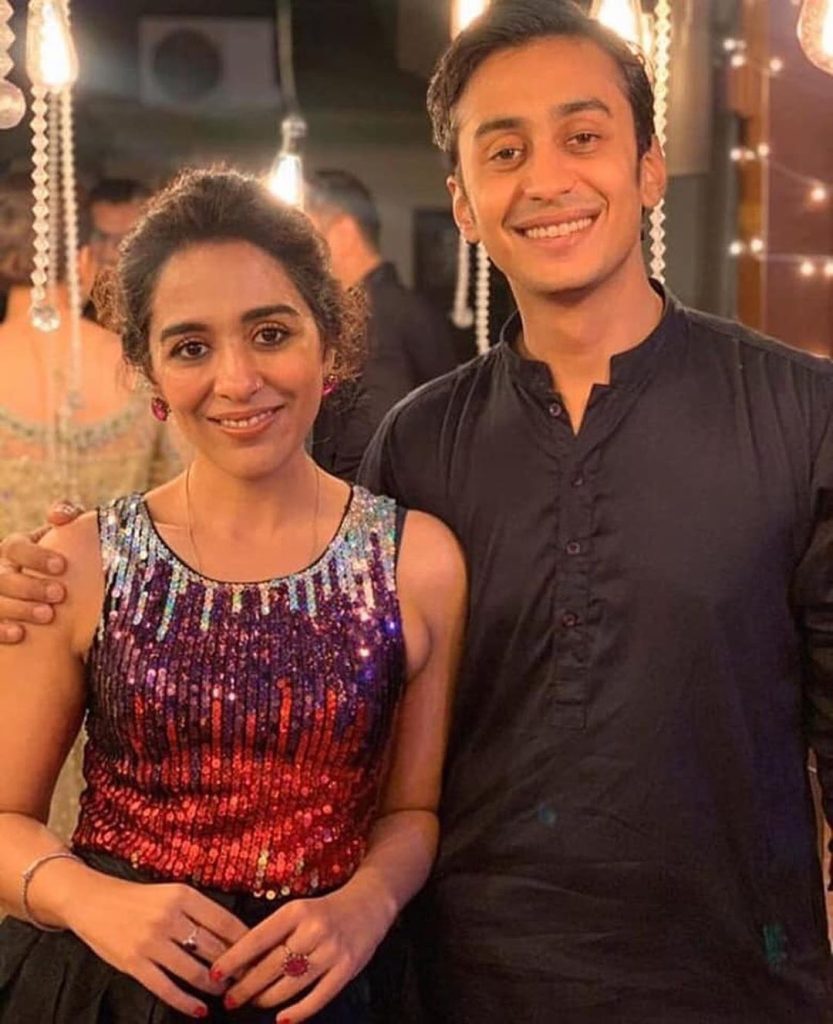 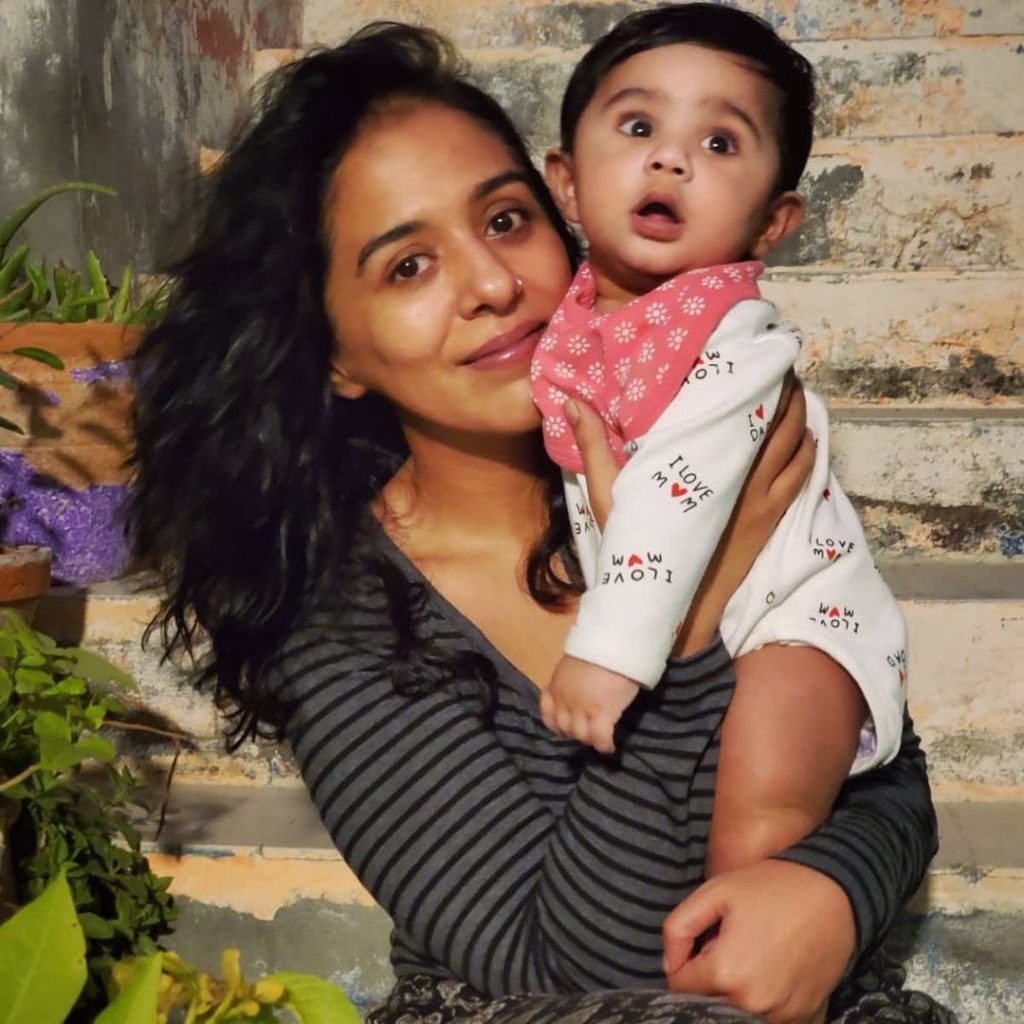 Recently, Yasra Rizvi taking to her official Instagram handle opens up about her relationship with her husband. Yarsa while responding to her divorce rumors mentioned that how can people speculate about these things so easily. While sharing an adorable picture with her husband, Yasra wrote “From 3 years ago, but the question is are we STILL together? I wonder if people speculated about these things so easily and so often before social media happened or have we always been rooting for ‘unusual’ unions to come crashing down so that we can feel good about playing it safe, not pushing the envelope, breaking away from norm etc. My parents don’t have a lot of photos together but they have been married for almost 50 years now. Just putting it out there!”. 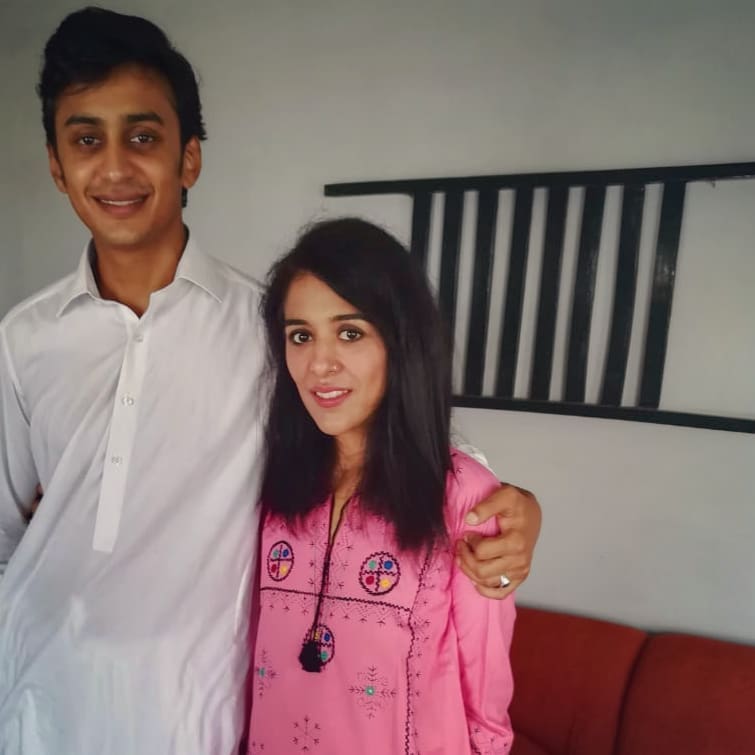 Here we have gathered some public response on Yasra’s recent statement, have a look! 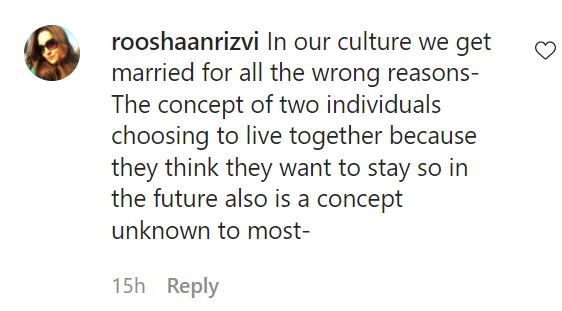