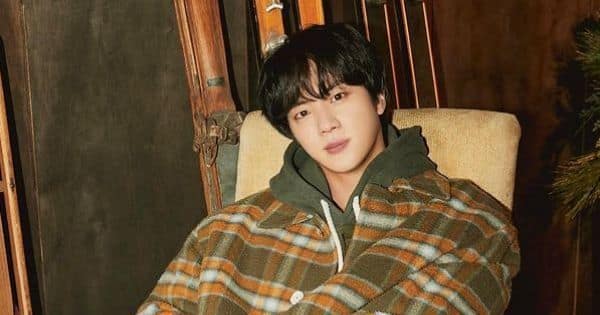 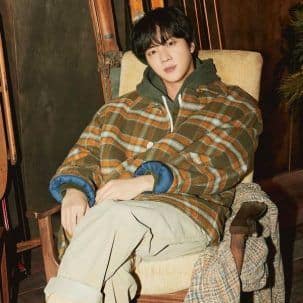 BTS members birthdays are huge affairs for the fanbase. Jin is turning a year older tomorrow. From charity projects to LED ads and drone projects, they spare no effort to make the band members feel super special. It is Jin’s birthday and the BTS member has got his first birthday ad in India. The desi fandom has contributed money to put up a video for him in Kurla’s Phoenix Market City mall. The video will be up till December 5. Some months back, Jungkook’s birthday hoarding was put outside Mulund’s Bhaidas Hall. It was the first ever for a BTS member in India. We saw Jimin’s birthday ad in Mizoram. It was a banner on the roof of a mall. Also Read – Trending Hollywood News Today: BTS Jin gets pre-birthday surprise from ARMY at LA concert, Vanessa Hudgens says she prefers going braless and more

Seokjin’s birthday ad is up in Mumbai, India everyone ?

The band is now in the US. BTS finished the four concerts at Los Angeles’ SoFi stadium which had packed houses. ARMY wished Jin a Happy Birthday at the start of the concert with Hearts For Jin project. He saw that and got super emotional. Fans spent hours to make more than 10,000 hearts for Jin. He told ARMY that they were too sweet and this gesture made him cry. Later, after the end of the concert, he noticed the Moons for Jin. His bandmate J-Hope pointed it out to him. The whole stadium wished him a happy birthday. Also Read – BTS LA concert: Jungkook rips off his shirt while leaving the stage and ARMY goes ‘HOLY S**T’ over his chiseled muscles – read tweets

Kim Seokjin aka Jin is on a high. His latest endeavour, Yours beat Adele on the global iTunes chart. It is a ballad in the series, Jirisan. The birthday boy will be quarantine as he gets back to Korea after the concerts in Los Angeles. We wish Jin a very happy birthday with lots of love. Also Read – BTS: ‘Thank you ARMY, I Love You,’ overwhelmed Jin expresses gratitude as birthday wishes flood in with Moon ARMY Bombs at SoFi