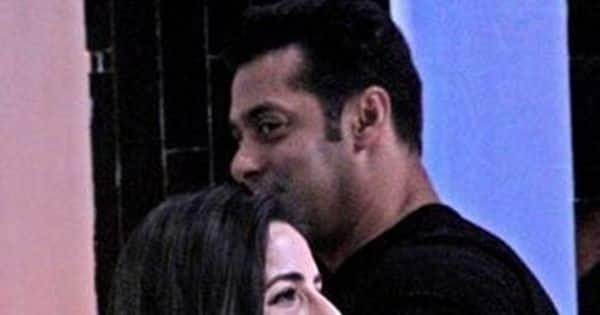 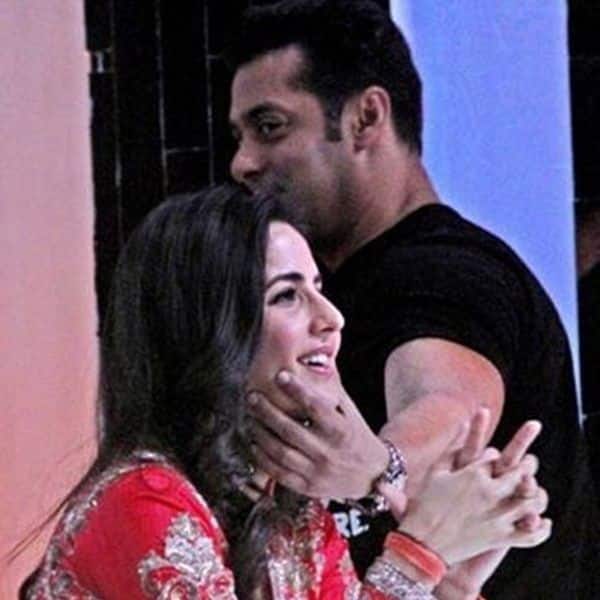 Salman Khan and Katrina Kaif might have had a bitter and sweet relationship while they were dating, but the two never failed to give major couple goals to their fans with their chemistry. There’s no denying that their relationship will remain one of the most talked about love affairs in the industry. The way both Salman and Katrina share a mutual respect for each other despite parting ways, says a lot about their bonding. Also Read – Katrina Kaif-Vicky Kaushal wedding: Bride paying 75% of all expenses; calling the shots on all major decisions [EXCLUSIVE]

While Katrina is getting married to Vicky Kaushal, Salman, at 55, has remained the most eligible bachelor in the industry. And while Salman has never shied away from speaking about his affection towards Katrina, there was a time when Katrina had popped the question to Salman about him getting married. Also Read – Trending Entertainment News Today: Leaked pics of Katrina Kaif’s mehendi ceremony go viral; Preity Zinta shares FIRST PIC with her babies and more

In 2017, Katrina had shared the stage with Salman to promote their film Tiger Zinda Hai on Bigg Boss 11. At first, the two played a game wherein Salman asked Katrina some questions and she was supposed to choose one option from the two. And Salman threw a tough question at Katrina asking her whom she would choose between Aamir and Salman. Also Read – CDS Gen Bipin Rawat killed in chopper crash: Salman Khan, Sunny Deol, Yami Gautam, Randeep Hooda and more celebs express shock, offer condolences – read tweets

While Katrina chose Aamir citing that Tiger Zinda Hai shoot is now over. However, she then added that even Aamir will want her to work with Salman. Katrina’s answer might not be satisfying enough, but then Salman was quick to add that he would choose Katrina over any other actress in Bollywood.

Then came the time for a lie-detector test and Katrina took the hot seat. She was then asked to name her favourite costar other than Salman. Initially, she took Akshay Kumar’s name but later turned to Hrithik Roshan. She then said that Alia Bhatt is her friend in the industry and also went on to reveal that she didn’t hate Salman at their first meeting.

For the uninitiated, Salman and Katrina met on the sets of Maine Pyaar Kyun Kiya and fell in love with each other. But soon their equation turned sour and differences led to their bitter breakup. However, the two have managed to remain cordial with each other.

Grapevine had suggested that Salman wanted to marry Katrina, but she was not ready for it. At Arpita Khan’s wedding reception, Salman had pulled Katrina’s leg and addressed her as Katrina Kapoor when she had started dating Ranbir Kapoor after their split. “I gave you a chance to become Katrina Khan, but you chose to be ‘Katrina Kapoor’,” Salman had said. The video had gone viral on the internet.