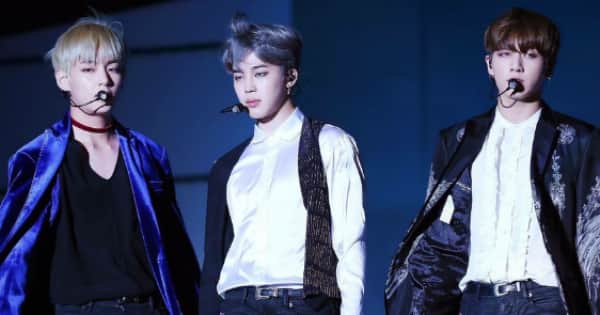 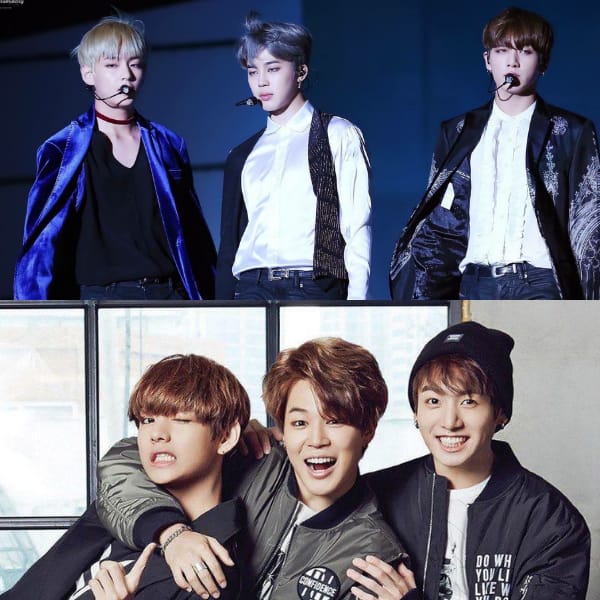 Bangtan Boys have taken over the world with their music. In the recent news, BTS ARMY is still trying to come to terms with the biggest surprise that BTS Instagram accounts are for real. ARMY is all in chaos as the thing that they have been waiting for has finally happened. Recently, Big Hit also announced that BTS will be taking a break. While it is shocking, ARMY does understand that the boys need a break and are supportive of the same. And anyway, there’s tons of BTS content available online, isn’t it? For example, did you know once BTS’ Maknae line – Jimin (Park Jimin), V (Kim Taehyung) and Jungkook (Jeon Jungkook) once dished out a ‘how to dance sexily’ tutorial? Also Read – Trending Hollywood News Today: BTS’ Suga deletes first post suggesting his ‘Instagram struggle’, Selena Gomez ‘cried like a baby’ for THIS reason and more

Yes, you read that right. We are talking of a Bangtan Bomb video that we dug up for you, ARMY, so that you could cherish the good old days when the Maknae line was a cute little bunch of teenagers. Talking about the Bangtan Bomb, the lessons begin with Jimin. Baby Mochi’s confidence while showing off his sexy moves is quite commendable. It’s like he was born for dance. We later see, V aka Kim Taehyung joining him. V, who was quite shy back then, seemed a little embarrassed to give sexy dance a shot. He attempts to dance sexily, but his embarrassment gets better of him, and the My Universe singer keeps stopping midway. Also Read – BTS X Ishqbaaaz: ARMY imagines Jimin, Taehyung, Jungkook as Shivaay, Om and Rudra and the result is EPIC!

A while later, we see Jungkook joining the two 95 liners. And then, the sexy dance gets turned into push-push dance! (You know, Jungkook was always obsessed with fitness). Sensing the same, Jimin enlists help from dance master, J-Hope, aka Jung Hosoek. J-Hope easily flaunts his sexy body waves. And it leaves the two young BTS members in a trance. Jimin and V are awestruck with Hobi’s sexy dance moves. To save the situation, V reasons that they might not get the moves right because they are quite young. A determined Jimin continues to get the sexy body wave right but… watch the hilarious end of the video below: Also Read – BTS POLL result: Jungkook’s director skills from G.C.F in Tokyo impresses ARMY the most