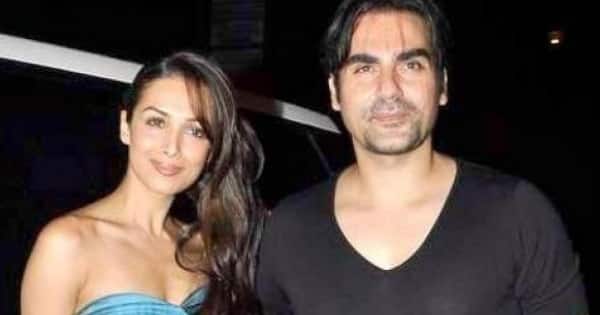 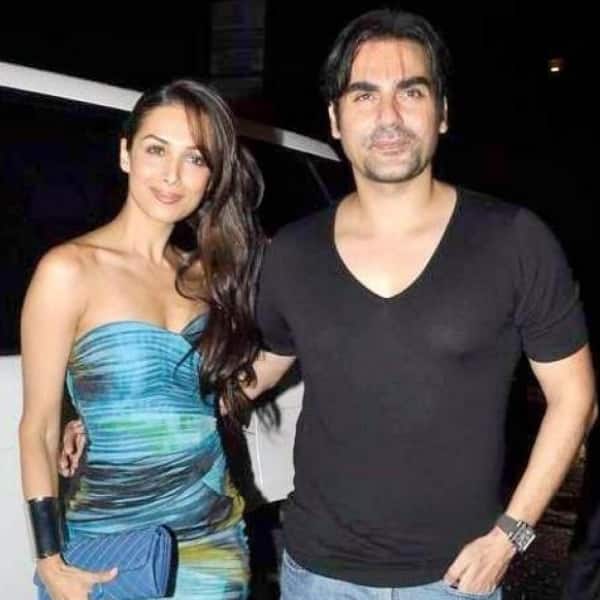 Malaika Arora and Arbaaz Khan once made for an IT couple in Bollywood. They had been married for 19 years before parting ways in 2017. Their camaraderie and equation during public appearances and events would make their fans gush. Malaika is one of the most glamorous ladies we have in Bollywood. She never fails to surprise and shock everyone with her bold and beautiful choices. Here’s a throwback when Arbaaz Khan was asked about Malaika’s glamorous fashion sense. Also Read – Fact Check: Truth behind Arjun Kapoor and Malaika Arora’s breakup rumours

This was years before they called it quits. Back then they were quite together and in love with each other. It reportedly happened on a chat show. Sajid Khan was the host of the chat show and he had asked Arbaaz that often people wondered whether he felt bad about Malaika’s dressing sense. Sajid reportedly asked, “Malaika is very stylish and often likes to wear glamorous and short clothes, so people often ask if Arbaaz has ever felt bad seeing this?” Arbaaz’s response to the same will leave you impressed. Also Read – Hip-clinging leggings, shorty shorts, wafer-fine bikini bottoms – when Malaika Arora left little to the imagination with her bolder-than-bold outfits

Arbaaz was very cool about everything. He said, “There is nothing like feeling bad about it, Malaika knows very well what she has to do and what not.” This proves that they shared a very good equation and respected each others’ opinions a lot. It also goes to show how much they understood each other. Malaika and Arbaaz has a son Arhaan who was born in 2002. As of now, Malaika Arora is dating Arjun Kapoor. They recently grabbed headlines for their rumoured breakup. However, that’s not the case. The two are very much together and in love. Also Read – Trending TV News Today: Anuj aka Gaurav Khanna quitting Anupamaa, Neil Bhatt-Aishwarya Sharma’s FIRST pictures as Man-wife are out and more

On the other hand, Arbaaz Khan is linked to Giorgia Andriani.