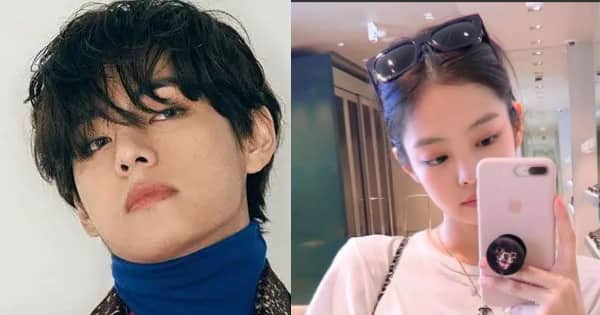 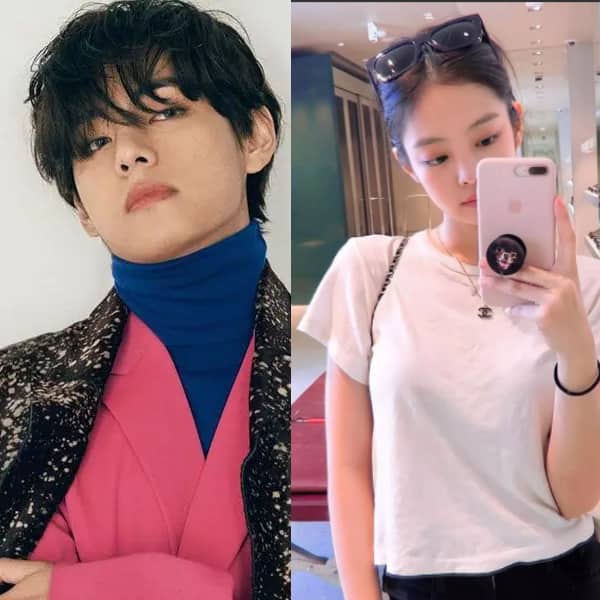 It was recently that K-pop BTS members marked their Instagram debuts. RM, Jimin, Jin, V, Suga, J-Hope and Jungkook made their official Instagram accounts and left fans extremely excited. Within a few hours, the septet managed to get millions of fan followers. However, it seems the Bangtan boys are having some trouble with Instagram. The recent conversations between them have left the hint. And now, a recent Instagram activity of Kim Taehyung aka V has sparked dating rumours with BLACKPINK’s Jennie. Also Read – BTS: Kim Taehyung aka V is smashing records on Instagram; Disha Patani starts following Jungkook and him

The star accidentally followed her on social media and then even unfollowed her too. But he wasn’t quick enough than his fans. The activity got noticed by many who soon started shipping for them. ARMY started talking about the same and even rooted for them. Also Read – BTS: When Jimin, V and Jungkook dished out a ‘how to dance SEXILY’ tutorial – watch video

v and jennie are dating?

If you love them, then Respect them. And that’s that comment on Jennie’s post said: “are you dating v?” I mean what’s wrong? That’s his life, Respect him. Respect them. You have no right to say anything bad about them. So pls stop the hate. Stop this bullshit. ???

Later, he sort of posted a clarification too. On WeVerse, he posted, “Is there a way to get rid of the ‘recommended’ friends list here on this Insta thing?…. It’s a scary app.” Fans concluded that he accidentally followed Jennie on social media. Well, well, okay then! Also Read – Trending Hollywood News Today: BTS’ Suga deletes first post suggesting his ‘Instagram struggle’, Selena Gomez ‘cried like a baby’ for THIS reason and more

Good news for all the ARMY, V has broken several records and become the fastest one to get 10 million followers.