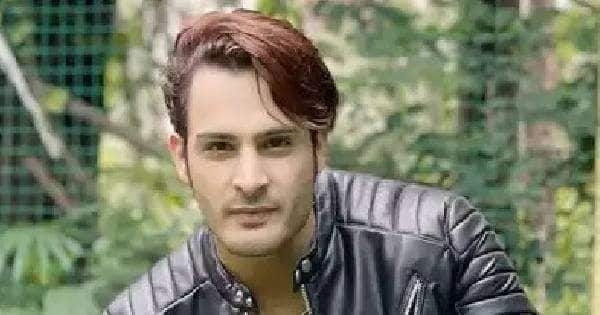 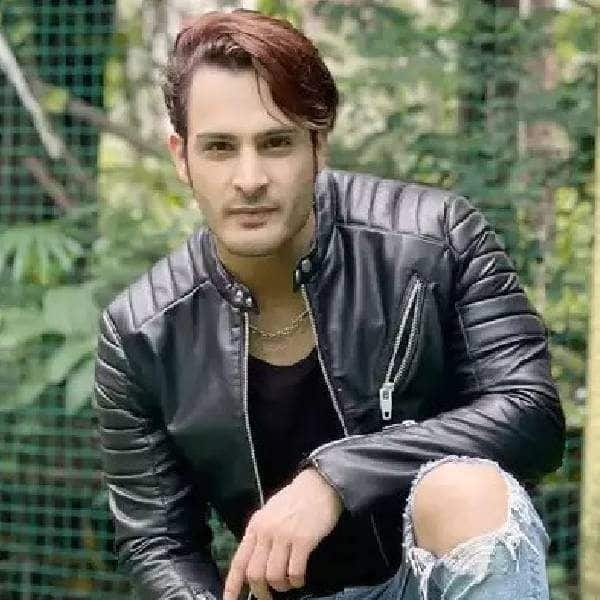 After Paras Chhabra in Bigg Boss 13, it is Bigg Boss 15’s Umar Riaz who is making news for allegedly playing foul with his designers. As we know, stylists source clothes for the contestants in bulk, and it is the responsibility of the PR team to credit the source of the clothes and designers. Umar Riaz has allegedly given credits to a different label as per designer Faizan Ansari. The man has alleged that he is deliberately trying to defame the brand. Now, his cousin Nomaan Ellahi has come forward and said that the allegations are baseless. He said that everyone who is part of Umar’s styling has been properly credited and there are no complaints on the same. Moreover, the Riaz family is planning a file a legal case on Faizan Ansari. Also Read – Bigg Boss 15: Will Karan Kundrra and Tejasswi Prakash be able to mend their relationship after recent differences? Vote now

Nomaan Ellahi told ETimes that all the designers from whom clothes have been borrowed for Umar are happy. The tagging and credits are being done in an orderly manner. He said that the allegation was totally baseless. He told the publication, “It’s sad to see some people using someone’s name to grab headlines. The person involved should be ashamed to spoil Umar’s name for no reason.” The designer had said he reached out to Asim Riaz but did not get any response from him too. Also Read – Bigg Boss 15, Day 67, Live Updates: Tejasswi Prakash and Karan Kundrra try to sort their differences, Rakhi Sawant is prepared to be betrayed

Faizan Ansari said that he will expose Umar Riaz as a fraud and bully. He said that people feel that he is a gentleman, which is not the case. He has also accused him of mental and emotional torture. Nomaan Ellahi says that he will answer all the allegations in court. Also Read – Bigg Boss 15: ‘It’s not working out’; Karan Kundrra BREAKS UP with Tejasswi Prakash over Ticket to Finale task? WATCH