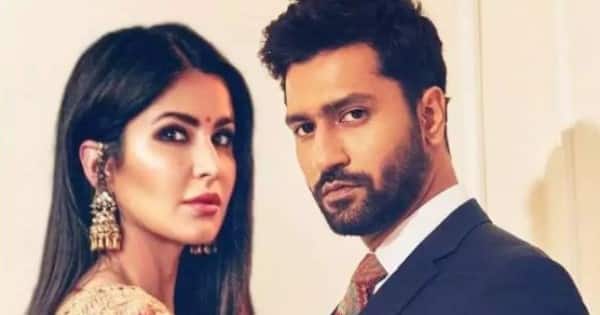 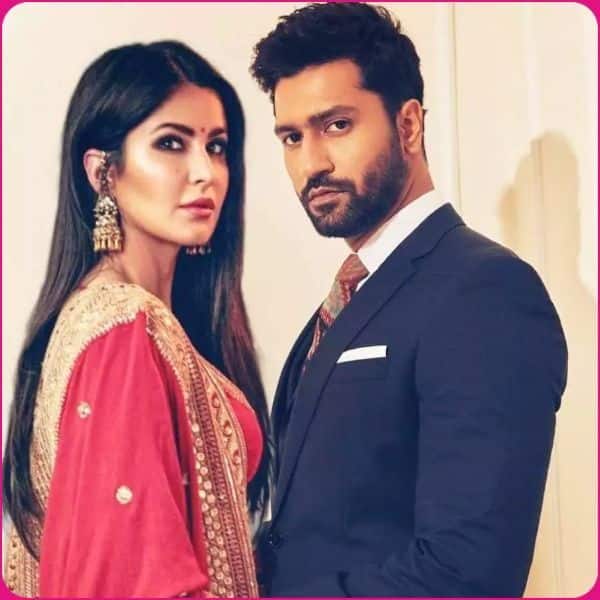 Ever since the news of Katrina Kaif and Vicky Kaushal’s wedding in Rajasthan came out, there have been reports of the varied restrictions that the couple and their teams are planning to levy on their guests. According to reports, the guests were asked to sign an NDA (Non-disclosure agreement) that bars them from talking about being invited, or the wedding date and venue, or even keep in touch with the outside world while being at the wedding venue. But how much of these reports are true? Are Vicky and Katrina are really getting so protective and secretive about their wedding? Now, a new report has unearthed the reality of it all. Also Read – Katrina Kaif-Vicky Kaushal wedding: Groom-to-be and father Sham Kaushal’s heartfelt gesture for paparazzi is winning over the internet – Watch

A friend of the couple has now come out about the various bans during the wedding in Sawai Madhopur between December 7 and 9 and rubbished any such ‘mobile ban’. As per a report on Bollywood Hungama, a close friend has said that there are no preconditions for the wedding and guests are not being asked to sign an NDA or maintain such secrecy. All that couple wants is for their special moments to stay private and not go viral all across social media. Therefore, they may ask guests to not use mobile phones during the ceremony or not post pictures and clips from the wedding. About not keeping in touch with the outside world, the friend called it the most ridiculous rumour. Also Read – Strict diktat, NDA and security around Katrina Kaif and Vicky Kaushal’s wedding paves the way for some HILARIOUS memes – view tweets

Earlier. Theviraltime had exclusively told readers that due to the fresh Omicron scare, the Covid-19 protocols have been beefed up at the wedding. All guests will have to carry a full vaccination certificate and negative RT-PCR report and will have to undergo tests upon their arrival to Rajasthan and before entering the venue. There will be random checks during the 4-day event as well and special sanitization points across the venue have already been put in place. Guests will also be encouraged to have their masks on at all times. Vicky and Katrina have also shifted all their functions and rituals to the outdoors. While few were planned indoors, they have now been moved to reduce the risk. Also Read – Katrina Kaif-Vicky Kaushal wedding: Bride-to-be and family all set to depart for Rajasthan – WATCH VIDEO