Theviraltime | What is the Mr Bean, Pakistan and Zimbabwe drama? #Showbiz
Showbiz Pakistan

Theviraltime | What is the Mr Bean, Pakistan and Zimbabwe drama? #Showbiz 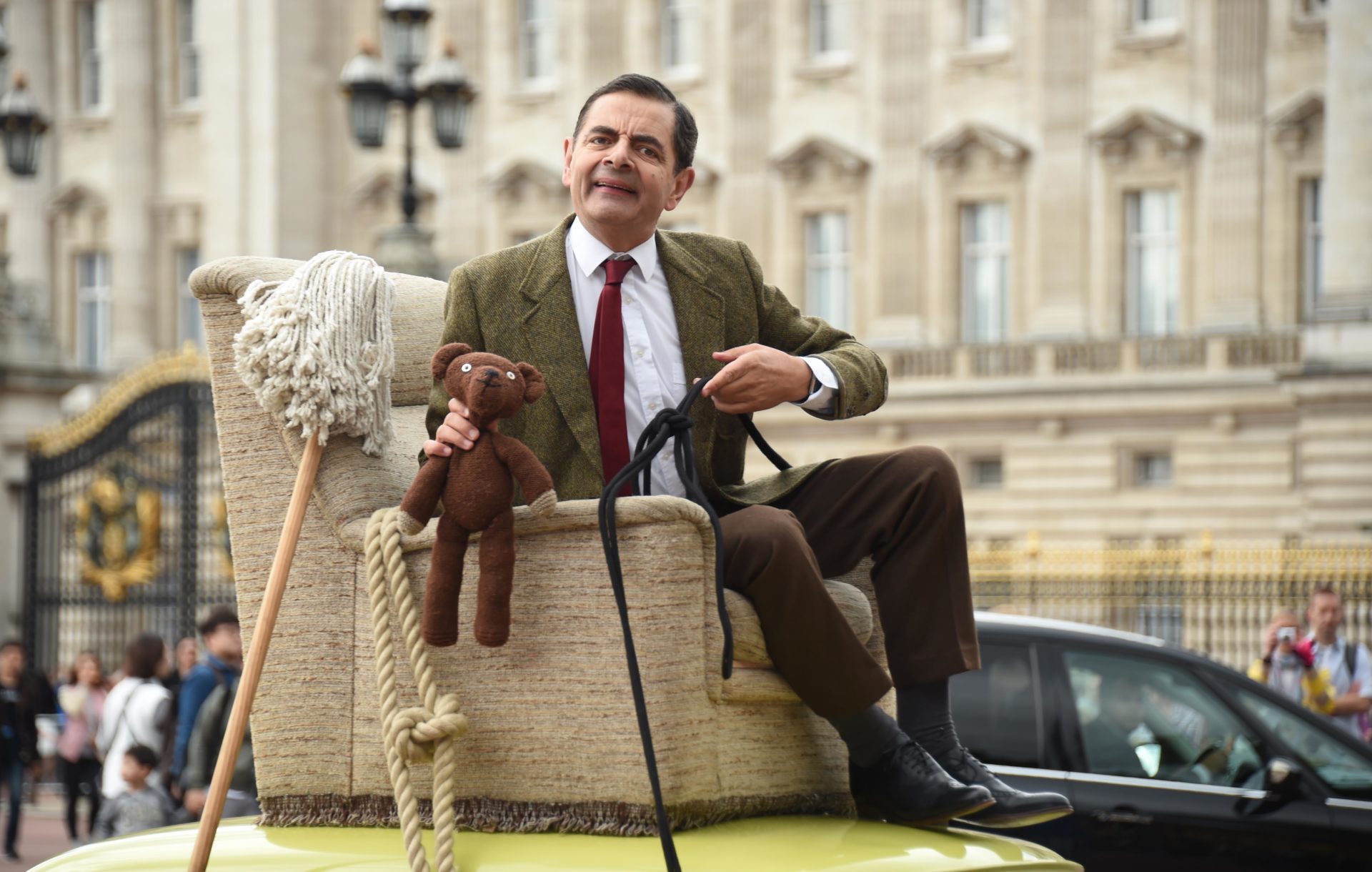 Some hilarious drama has erupted on Twitter this week which involves Pakistan, Zimbabwe and Mr Bean.

Zimbabwe beat Pakistan in the T20 Cricket World Cup match on Thursday (October 28) and the country’s President celebrated on Twitter.

“What a win for Zimbabwe! Congratulations to the Chevrons,” he said. “Next time, send the real Mr Bean…#PakvsZim.”

Emmerson Mnangagwa insinuated the victory was Zimbabwe’s ‘revenge’ after Pakistan sent them the wrong Mr Bean, but what is he talking about?

Here’s all the drama explained…

Let’s start at the beginning. On Wednesday (October 26), a Zimbabwean Twitter user called Ngugi Chasura replied to a tweet shared by the official Pakistan cricket team.

“As Zimbabweans we won’t forgive you… you once gave us that fraud Pak Bean instead of Mr Bean Rowan,” he wrote.

“We will settle the matter tomorrow just pray the rains will save you,” he continued, referring to the T20 World Cup match on Thursday.

Someone then asked him “what happened brother?” to which he replied: “They gave us Pak Bean instead of Mr Bean on one of our local events called agriculture show”.

Mr Bean, who is from a British TV show of the same name, is a comedic fictional character created and played by actor Rowan Atkinson.

He is known for his childish personality and difficulty in completing everyday tasks which always ends in trouble.

Who is the fake Mr Bean?

The fake Mr Bean in question is a Pakistani comedian called Asif Mohammad who does look surprisingly like Rowan Atkinson.

He performed in a show at the Harare International Conference Centre in 2016, but the $10 per person show was a complete disaster according to India Today.

Now, everyone is joking that Zimbabwe’s win in the match was payback for Pakistan sending them the wrong Mr Bean six years ago.

It’s unclear whether the Zimbabweans were actually expecting Rowan Atkinson to play at the 2016 show, but the hilarious drama has gone viral on Twitter.

People think the drama is hilarious

The Mr Bean war has completely taken over social media where people think the whole thing is really amusing.

Some are making hilarious memes:

Zimbabwe won in the Bean rivalry:

Revenge has been taken:

In other news, Kanye booted from Robert Greenberg’s Skechers HQ amid antisemitic comments