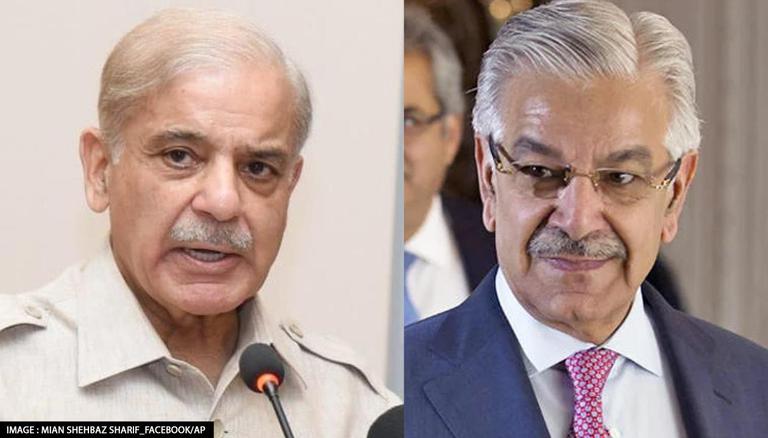 The Prime Minister of Pakistan, Shehbaz Sharif in the month of November will appoint a new Chief of Army Staff (COAS) and will also visit China, according to the nation’s Minister of Defence Khawaja Muhammad Asif. General Qamar Javed Bajwa, who is now in charge of Pakistan’s Army but will step down in November when his three-year extension expires. Pakistan PM Shehbaz Sharif will travel to China in the first week of November at the request of China’s President Xi Jinping, Khawaja Asif revealed.

These comments were made by the Defence Minister at a news conference, where he also criticised Imran Khan, the nation’s former Prime Minister, for trying to stir up controversy over the army chief’s nomination and harm Pakistani interests only for political reasons, according to Daily Pakistan.

Pakistan’s Minister Khawaja Asif informed the media that Jinping had offered the invitation during the meeting in Samarkand, Uzbekistan, on the sidelines of the SCO summit. The defence minister even added that Sharif has also been asked to visit Moscow by Russian President Vladimir Putin and that this trip will also take place. According to Khawaja Asif, who was quoted by Daily Pakistan and the official TV, Russia has shown a desire to supply wheat and gas to Pakistan.

Apart from this, in the month of August, former Pakistani Prime Minister and the chairman of the Pakistan Tehreek-e-Insaf, Imran Khan said that the replacement of General Qamar Javed Bajwa should be chosen on the basis of merit and blamed the present state of the nation on the “drama” surrounding the selection of the next Army head.

The 61-year-old General Bajwa, the present Chief of Army Staff, was appointed in the year 2016 and will step down during the last week of November. The Army chief’s tenure is intended to last for three years, but following some ‘political drama’ in 2019, Bajwa was awarded an extra three-year term, PTI reported.  He had received an extension from the then-Prime Minister Khan in August, but the Supreme Court later sought legislation for the reappointment of the heads of the services.

In January 2020, the Pakistani Parliament agreed, giving the prime minister power to prolong the terms of services heads. However, the age at which a service head must retire was set by law at 64.

According to the PTI report, therefore, Bajwa was qualified for reelection. This technicality raised the possibility that the incumbent would be interested in or looking for another extension.

A senior Pakistan Muslim League-Nawaz (PML-N) official who serves in the federal Cabinet made a suggestion that Prime Minister Shehbaz Sharif would start talking about naming the next Army chief by the end of August and perhaps make a decision by the middle of September.