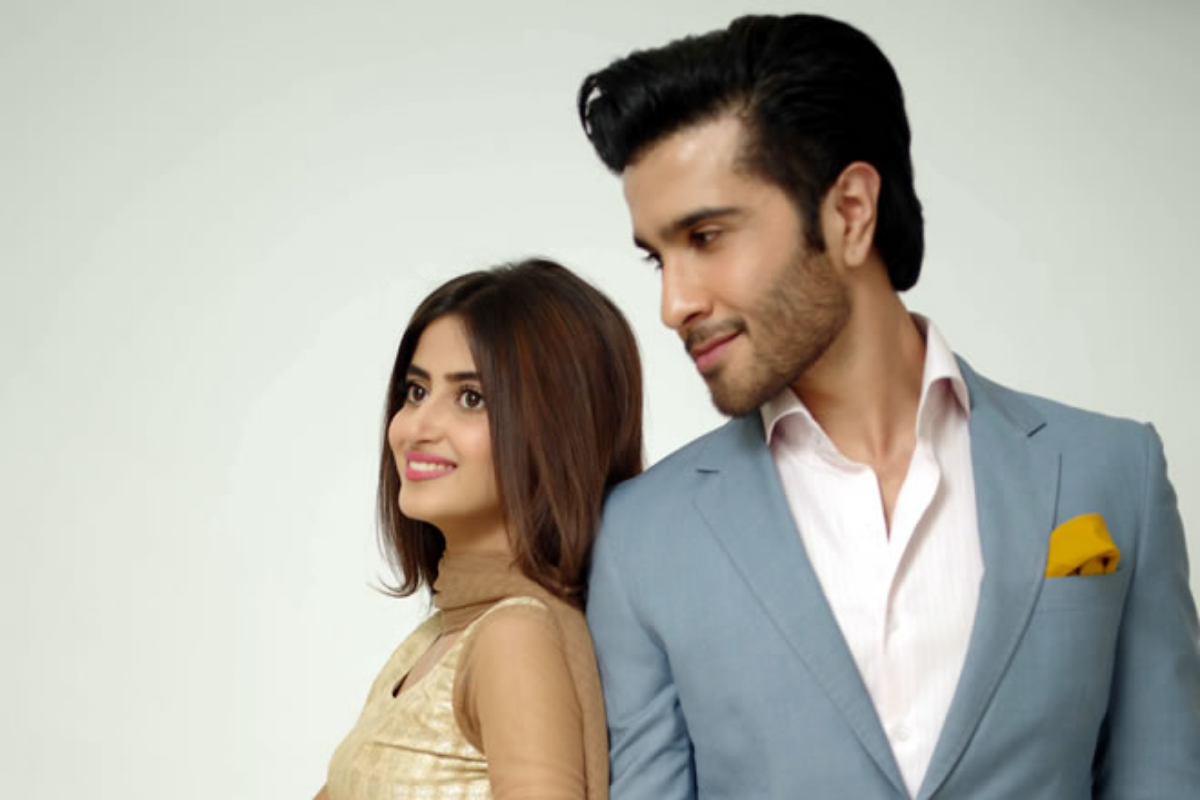 Sajal Aly is a beloved Pakistani face. She is noted for her acting, communication, appearance, and style. Sajal has long been on TV. She debuted in 2009 with Nadaaniyaan. Sajal was acclaimed for Mehmoodabad Ki Malikain after Nadaaniyaan. Sajal got to fame after this drama for her parts in Gul-e-Rana, Chup Raho, Khuda Dekh Raha Hai, Ishq-e-Laa, and others. Sajal has appeared in Zindagi Kitni Haseen Hai and Aangan.

On the other hand, a lot of people are aware that Sajal Aly had a long-term romantic relationship with actor Feroze Khan. While other users on social media started claiming that Sajal and Feroze had secretly gotten engaged. However, their relationship fizzled very quickly, and the two of them split up. While Sajal Aly and Feroze Khan also demonstrated the value of performing in tandem in the 2016 movie Zindagi Kitni Haseen hai.

So let’s look at some old photos of Feroze Khan and Sajal Aly. 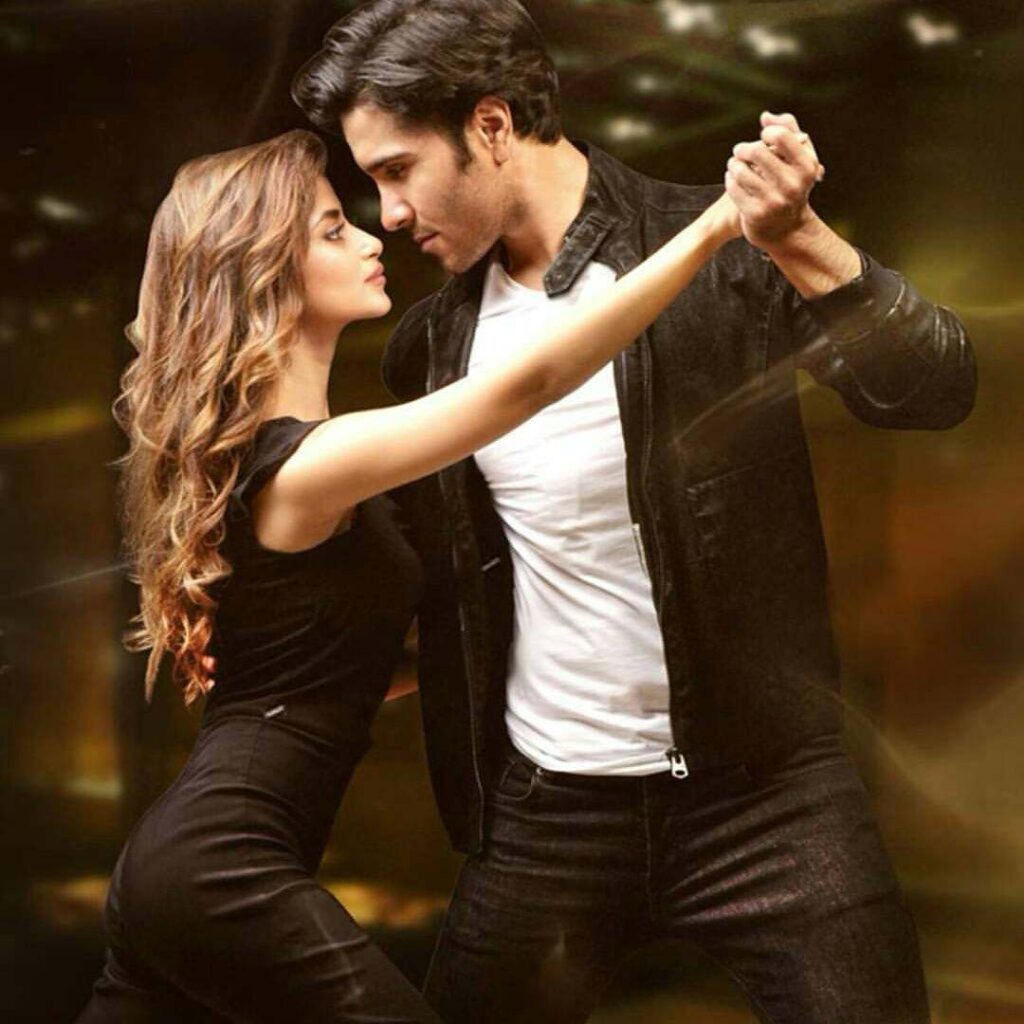 Sajal has always been the one to leave her fans impressed, not only with her fantastic work but also with her gorgeous looks.