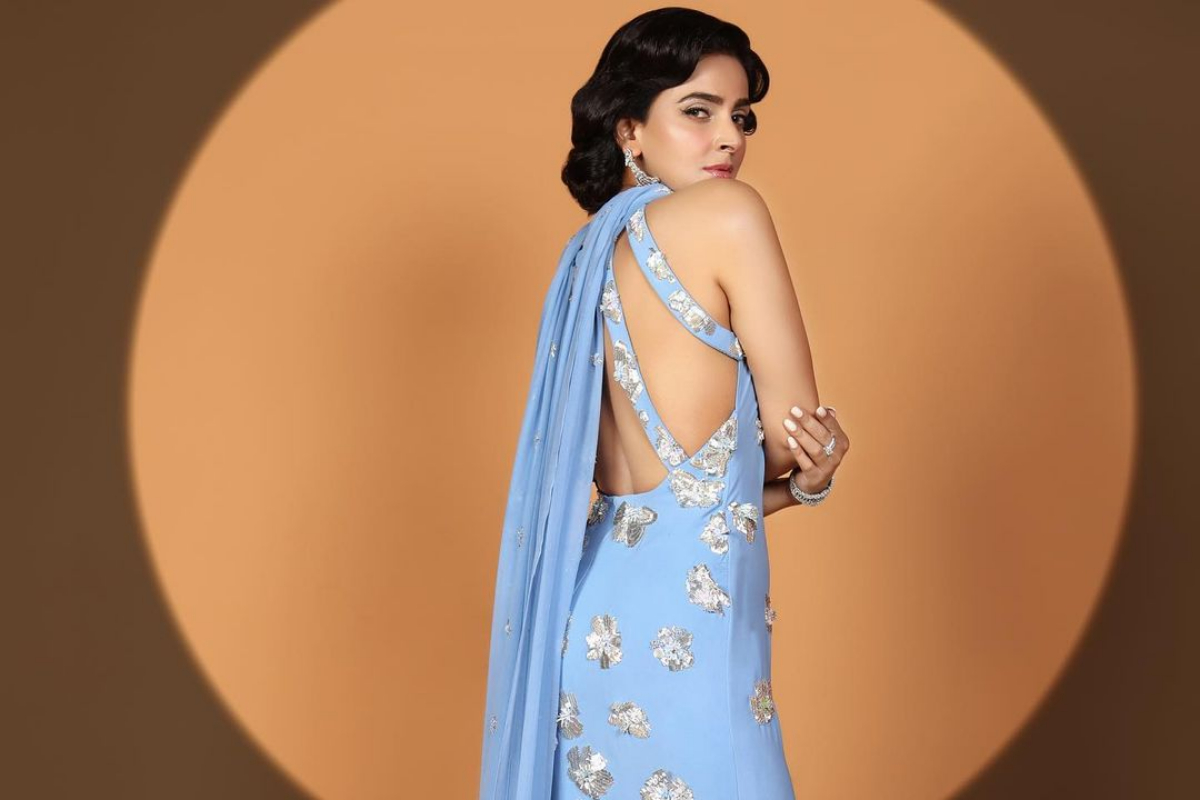 Saba Qamar, a true diva of the Pakistan showbiz industry, always prefers to go extra or keep it very casual. There is no in-between.

In a recent video actoress Saba Qamar has said that he is proud of his art more than beauty, if the heart is beautiful along with the face, then the person’s personality is complete. In an interview, the actress said that I am more convinced of character than appearance, because the inner beauty of a person enhances a person’s personality.

She said that I trusted a lot of people in showbiz but unfortunately some people hurt my trust, I also consider it an improvement because I got a new experience from the behavior of those people which I might not get for years. .

Saba Qamar said that she never joins the competition, anyone who does good work is number one and for that she does not even need a certificate from anyone. She said that when I understand that my era is over, I will say goodbye to showbiz at an appropriate time before people say so.

Earlier, she smashed the box office with Kamli, directed by Sarmad Khoosat. A film about women without the usual masala or formula ended up winning everyone’s heart. The film has earned over 5 crore at the Pakistani box office, which is a significant amount given the post-Covid situation, and it has received critical acclaim, fan love, and has given hope to Pakistani films.

Saba Qamar looks stunning in a multi-colored off-shoulder dress. She is currently…