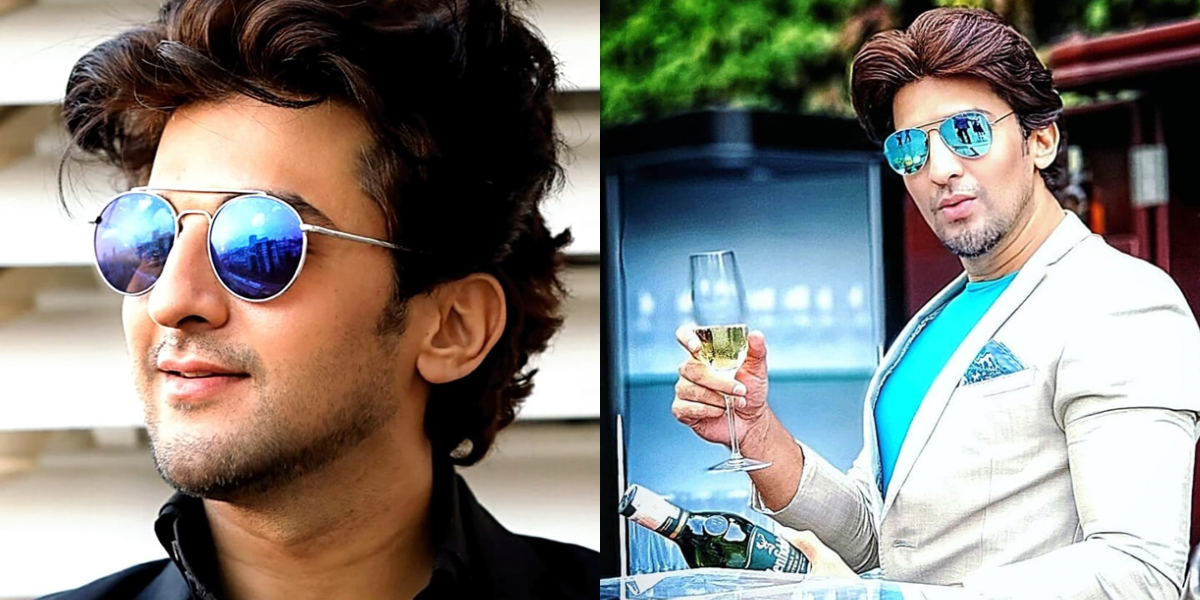 The film’s concept is unique, and it tackles the stigma around condom use. Looking at the first look, it is safe to say that the makers have a perfect dose of entertainment in store for fans. Moreover, Manish Raisinghan is on cloud nine to be a part of the hilarious film. Known for his roles in soap operas like ‘Waaris’, ‘Sasural Simar Ka’ and ‘Ek Shringaar – Swabhimaan’, Manish is now excited to make his foray into the film industry. When asked about the difference between working on the small screen and the big screen, the actor stated, “Entertainment is one language. It’s just that the mode of medium changes. Working for serials requires longer commitments, whereas working in films has a shorter schedule. But both mediums have been a great learning experience for me.” Directed by debutante filmmaker Sarika Sanjot, the versatile actor was all praises about the film’s development.

“Many people get embarrassed to talk about the use of condoms. But the way Sarika has dealt with the issue in the film is commendable. I am glad that the character came to me, and I am sure that the audience will relate to the film in various instances”, he added. In the film, Manish and Avika are paired together, while Pratik Gandhi will essay the role of a lawyer.

Raisinghan has worked with Avika Gor on different projects. However, he shared screen space with the ‘Scam 1992’ fame for the first time. Manish could not stop gushing about the actor and other co-actors of the film. “The spontaneity that Pratik Gandhi has on set is excellent. I am sure that his performance will make people laugh out loud. Every co-star came with their set of traits, and it was a cherishing experience for me to learn from different talents”, he added.

As entertaining as the film looks, the actors had a challenge while shooting in Varanasi. Enlightening on it, Manish said, “The weather was too hot, and we had to shoot continuously in the scorching sun. Pratik and I shot full-time on the sets. While it was a challenge, we enjoyed each other’s company till the last day of the shoot. I cannot wait for the audience to see the film and listen to the upbeat music given by Meet Bros and Anup Bhat.”