Theviraltime | Madhuri Dixit opens up on her journey in Bollywood: ‘Didn’t know feeling of a hit film’ #Showbiz
Showbiz India

Theviraltime | Madhuri Dixit opens up on her journey in Bollywood: ‘Didn’t know feeling of a hit film’ #Showbiz 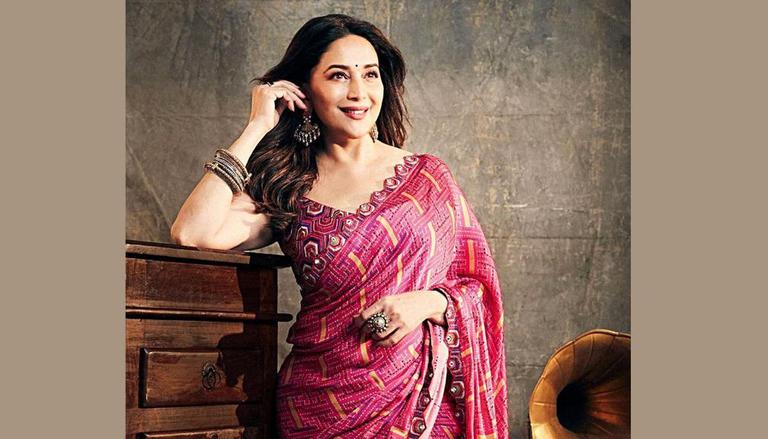 Madhuri Dixit made her debut in the film industry with her 1984 movie Abodh. The actor played the role of a bride in the movie but did not garner recognition. While she worked in several films, she was hit to fame with the 1988 film Tezaab. Talking about her journey in showbiz, Madhuri Dixit recently recalled the first time she was recognised in public.

Madhuri Dixit, who is gearing up for her film Maja Maa, recently interacted with Pinkvilla and talked about how she felt after her first hit film. The actor revealed at the time Tezaab was released, she flew to the US. When she returned to India, she was told the romance drama was a hit but she did not know what was it like to have a successful film. She said, “I was told Tezaab is a hit, and I didn’t know what a feeling of a hit film was because till then none of my films had received that response.”

Madhuri Dixit was last seen in the Netflix web series The Fame Game, which came out to be extremely successful. The actor will now star in Maja Maa, which also stars Gajraj Rao, who will portray the role of her husband. Helmed by Anand Tiwari, the movie is being bankrolled by Leo Media Collective and Amritpal Singh Bindra. The film will arrive on Amazon Prime Video on October 6.