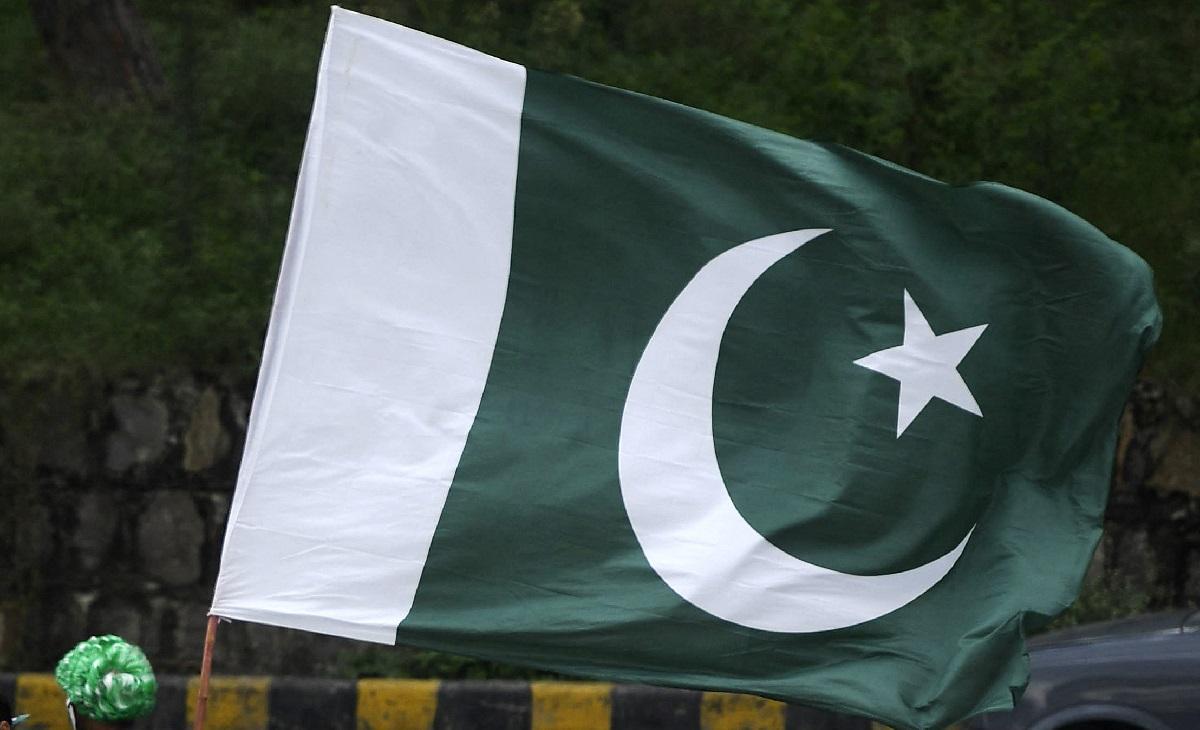 ISLAMABAD, Pakistan – The water-borne diseases and malnutrition that are plaguing swathes of Pakistan after record monsoon floods threaten to be more deadly than the initial deluge, UN officials warned on Wednesday.

Pakistan has been lashed by unprecedented monsoon downpours flooding a third of the country — an area the size of the United Kingdom — and killing nearly 1,600 people, according to the latest government figures.

More than seven million people have been displaced, many living in makeshift tents without protection from mosquitoes, and often with little access to clean drinking water or washing facilities.

“My personal concern is that mortality from the water-borne diseases, from malnutrition will be higher than what we’ve seen so far,” he told a press conference in the capital Islamabad.

“That’s a sober but realistic understanding.”

Around 33 million people have been affected by the floods, which have destroyed around two million homes and business premises, washed away 7,000 kilometers (4,300 miles) of roads and collapsed 500 bridges.

Swathes of farm land — mostly in the southern province of Sindh — still remain under water.

Dengue cases there have soared to more than 6,000 since the start of the year — half in September alone — and are already approaching the total figures for 2021.

But the devastation is so widespread and ongoing — with some communities still cut off — that a full picture of the tragedy has yet to emerge.

“Many of them we probably will never know, they won’t be counted.”

The UN has already received pledges surpassing its initial campaign to raise $160 million for flood relief, but now plans to up that goal.

“The absolute priority is to deal with the health crisis that is striking the flood-affected districts right now,” said Harneis.

Pakistan was already ravaged by extreme weather once before this year, with extreme heat waves scorching the country in spring.

Scientists have linked both events to human-caused climate change.

The South Asian nation — home to more than 220 million — is responsible for less than one percent of global greenhouse gas emissions.

But it ranks eighth on a list compiled by the NGO Germanwatch of countries most vulnerable to extreme weather caused by climate change. — Agence France-Presse