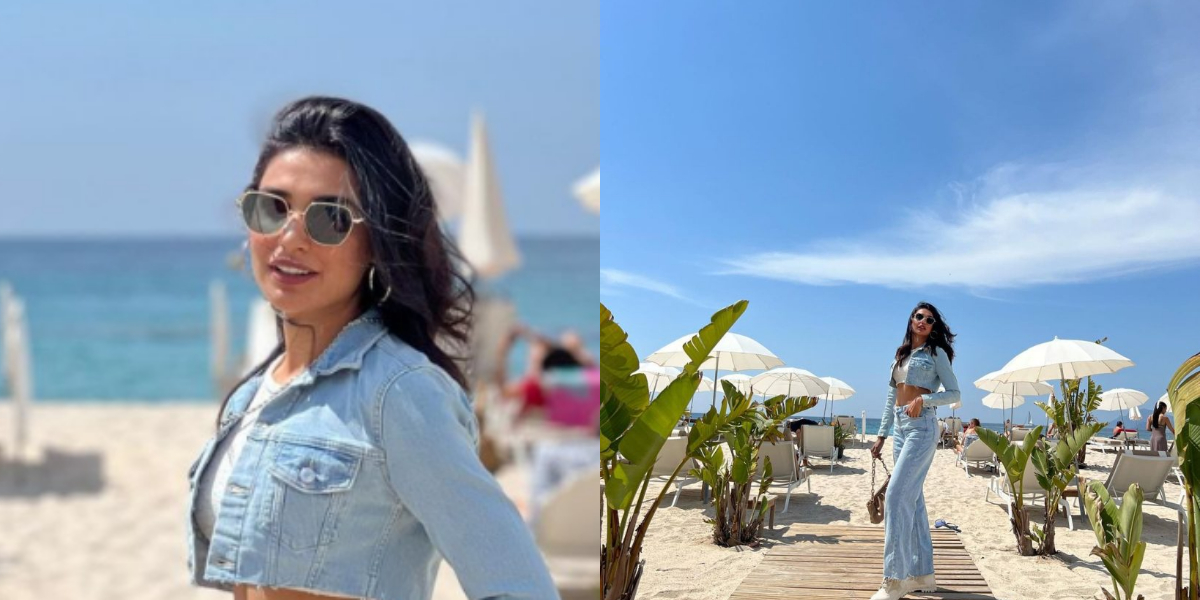 Amna Ilyas, one of the most stylish actresses in Pakistan’s showbiz industry, is enjoying the priceless moments of her life as she is currently enjoying her vacation in France.

Amna Ilyas shared some photos from her France trip and it looks like she had a lot of fun there. She posted the caption, “If the heatwave is getting to your heads, then here’s the mirage.” 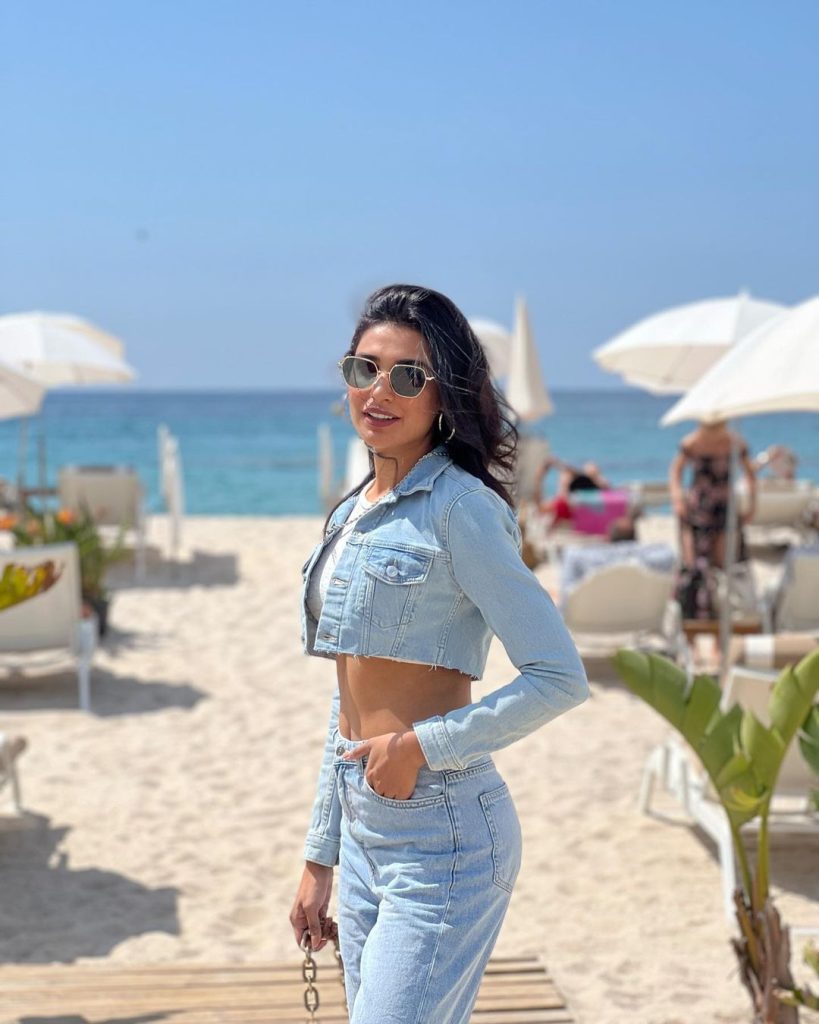 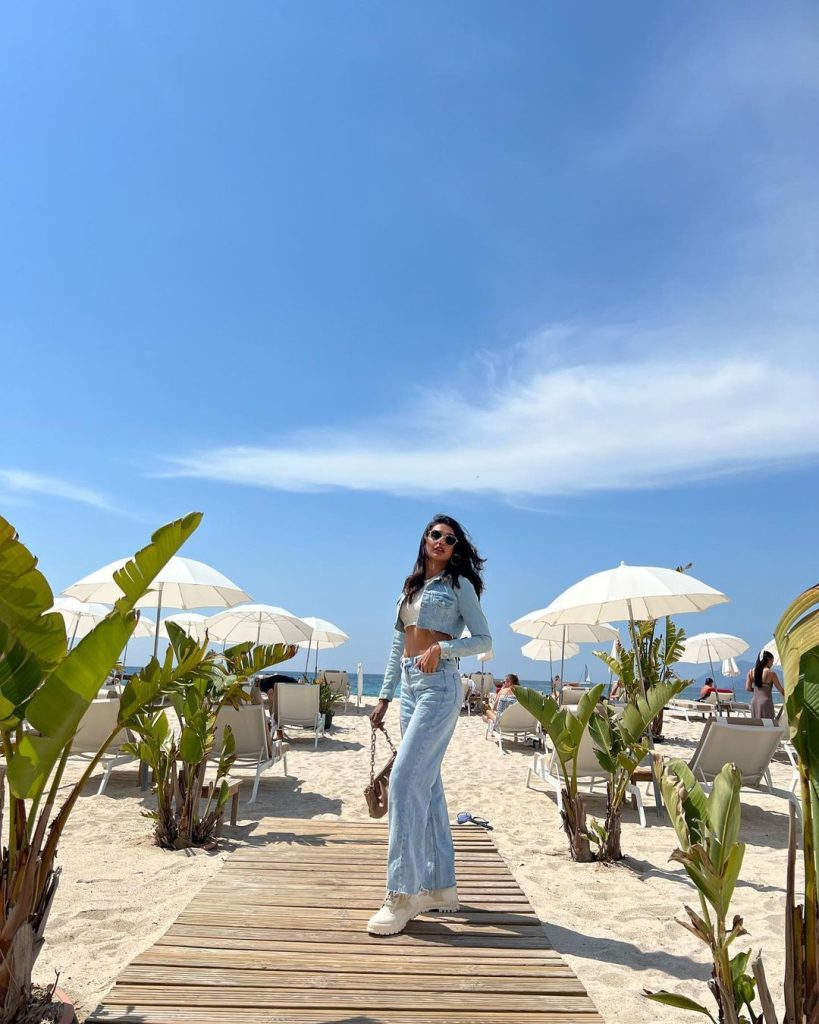 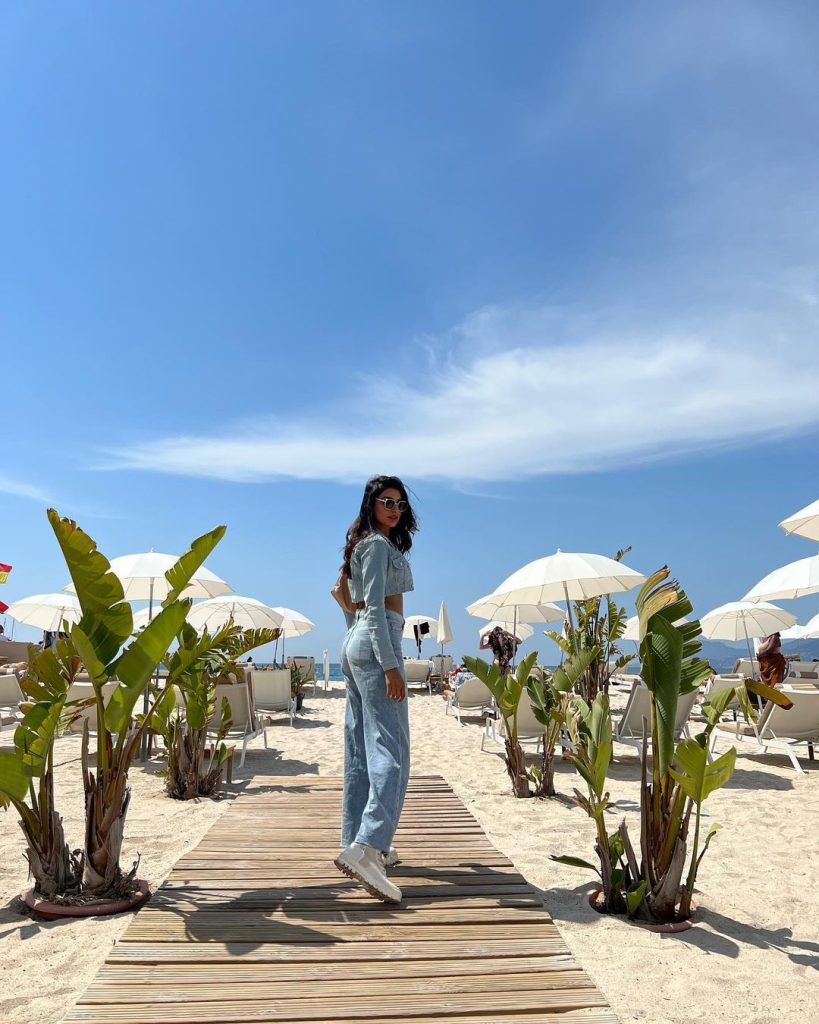 Amna Ilyas is a Pakistani actress, model, and former VJ who has been working in the entertainment industry since 2013. She made her acting debut in the drama serial  Zinda Bhaag as a supporting character.

Amna Ilyas heats up the internet in a BOLD bodycon

Amna Ilyas, who often draws controversy with her unapologetic views, once again…