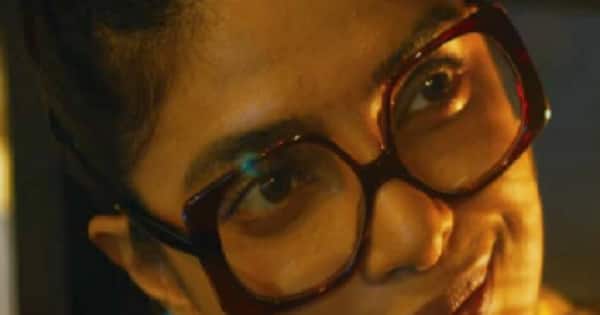 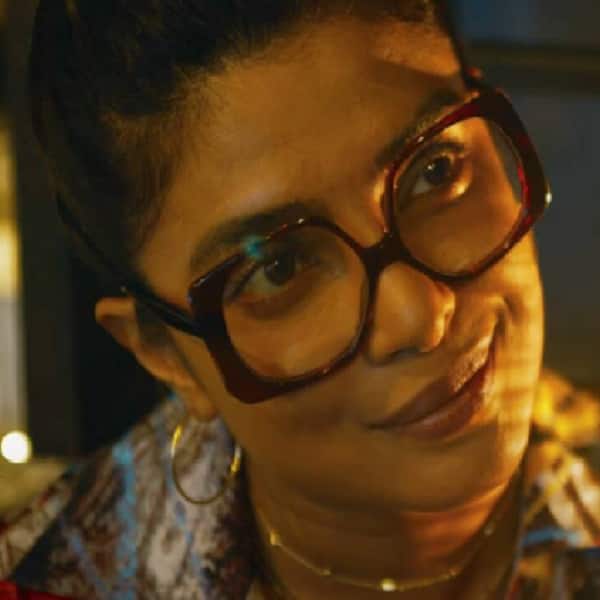 This is huge! Priyanka Chopra is slowly taking over Hollywood with her talent. The actress who announced to be a part of Matrix Resurrections will be seen playing the role of adult Sati in the film. Yes! As per reports, Warner Brothers have confirmed this news, and fans can’t keep calm. As per the press release from Warner Bros, Looper.com quoted, Priyanka will play a grown-up Sati. The character as a young girl was earlier essayed by Tanveer Atwal in The Matrix evolutions. The Warner Bros release described Sati as “ a young woman with a wisdom that belies her years and an ability to see the truth, no matter how murky the waters. Also Read – RRR trailer: SS Rajamouli is all set to bring a GRANDEUR on the big screen with Ram Charan, Jr NTR, Alia Bhatt and Ajay Devgn

Well, Indeed Priyanka will nail this how and we can’t hold our excitement to watch our desi girl rule. Also Read – Vicky Kaushal and Katrina Kaif wedding: Is this the REAL reason why Alia Bhatt gave the shaadi a miss?

Fans are already celebrating this news on social media. One of the clubs shared this news revealing of PC playing the adult Sati, comments started pouring from fans. One user wrote, “ OMG! Amazing! Such a befitting role for her”, while another user commented, “ Have always wanted her to get roles with powers”. Also Read – RRR trailer: Ahead of the release, here’s what you can expect from Jr NTR, Ram Charan, Ajay Devgn, Alia Bhatt-starrer

Recently Priyanka Chopra had shared the new trailer of the film with a caption, “ Remember what is real”. The trailer also had PC speaking her first lines, “ The most important choice of Neo’s life is not his to make”. The film will see actors Keanu Reeves an Carrie- Anne Moss return as Neo and Trinity.

The day Priyanka shared this news of being a part of The Matrix Resurrections, her close friends from Bollywood like Mini Mathur, Zoya Akhtar and others celebrated it and she very gracefully said that she is just a small pond in the fish.

Priyanka’s next Bollywood film is Jee Le Zaraa along with Alia Bhatt and Katrina Kaif.