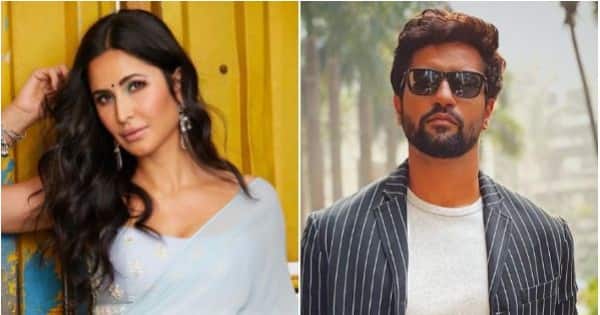 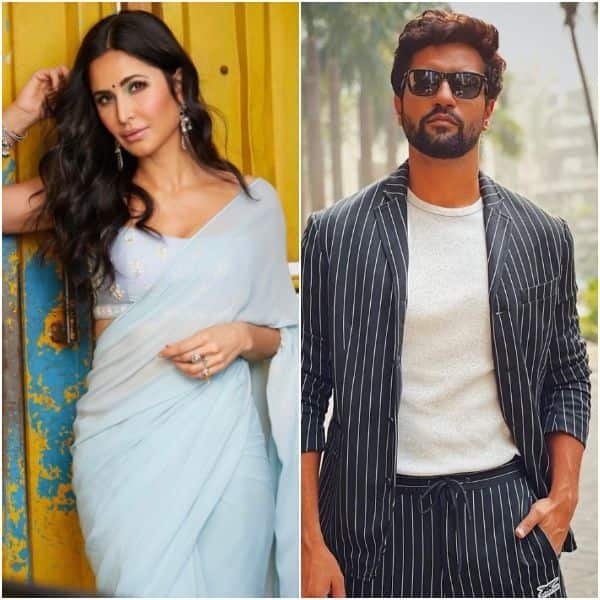 According to a report in E-Times, at the Rajasthan wedding, the bride and her family will be wearing shoes by the luxurious shoe brand Joy. Reportedly, the shoes that have been shortlisted by Kat will be taken to her residence for trials from a custom-made shoe shop at the Taj Mahal hotel in Mumbai. The brand has earlier designed shoes for many big Bollywood celebrities including the megastar Amitabh Bachchan. Also Read – Throwback: Here’s what Deepika Padukone had said when asked about inviting Katrina Kaif to her wedding

Recently, fashion stylist Anaita Shroff Adajania, who is also Kat’s very good friend was spotted at her residence. Along with her, she had a lot of bags and boxes. It looks like Katrina will be styled by Anaita at the wedding. Also Read – Trending Entertainment News Today: Sara Ali Khan defends her bodyguard; crucial details of Katrina Kaif-Vicky Kaushal’s hush-hush wedding and more

Yesterday, it was reported that ahead of their grand traditional wedding in Rajasthan, Vicky and Kat got married in court under the Special Marriage Act, 1954. However, there’s no official announcement about it from the couple. Also, last night Vicky was spotted at Katrina’s residence, amid the reports of court marriage.

The guest list of Vicky and Katrina’s wedding has been in the news. Reportedly, Katrina had invited her ex-boyfriend, Salman Khan, and his family to the wedding. But, a couple of days ago, Salman’s sister Arpita Khan had denied the reports of getting an invite.

Recently, Vicky’s Lust Stories co-star Kiara was also asked about the wedding at the Agenda Aaj Tak 2021, to which she said, “Really? Suna toh hai par pata nahi, mujhe toh invite nahi kiya.( I have heard about it but don’t know, I’ve not been invited).”