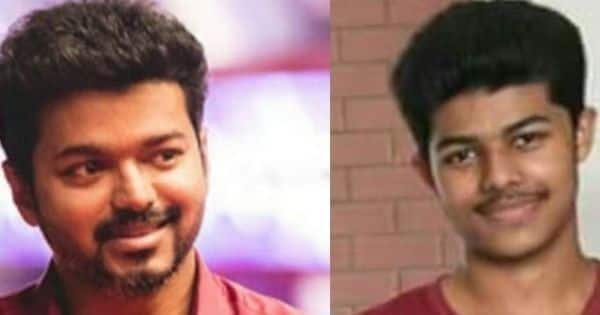 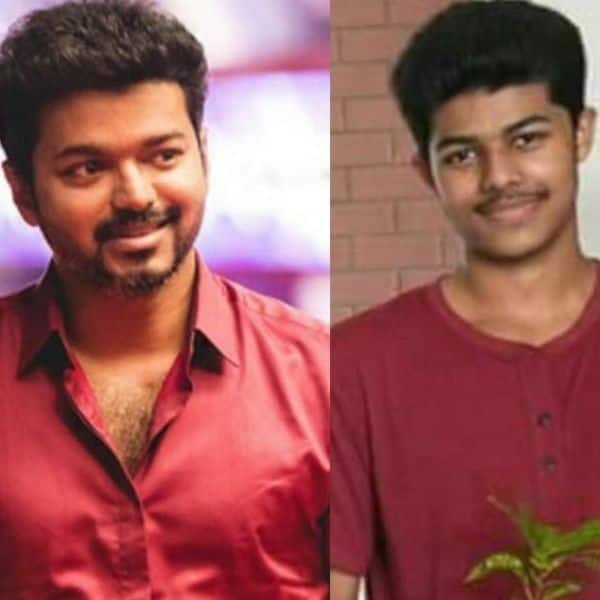 Thalapathy Vijay is by far and large one of the most popular moviestars in the country, not just in the Tamil Nadu or even in South India. A measure of that stardom he enjoys can be gauged by how popular his dubbed movies are in the pre-dominantly Hindi markets. So, today, as the superstar completes 29 years in the Tamil film industry, it’s no surprise that good wishes have poured in from all nooks and crannies of the country. However, perhaps the most warm and personal wish of all for Thalapathy Vijay has come from son Jason Sanjay as what he posted on social media has melted everyone’s heart. Also Read – It is not Thalapathy Vijay in the LATEST leaked BTS pics from Beast but his lookalike?

The 29-year-old lad, who’s currently studying in the US, took to his official Twitter handle, to share a heartfelt note on Joseph Vijay Chandrasekhar, better known as Thalapathy Vijay both in film circles and to his legion of fans, along with a hitherto unseen picture of the actor against a breathtaking backdrop of nature’s bosom. Also Read – Ananya Panday REMOVED from Thalapathy Vijay’s film Thalapathy 66? Here’s the truth [Exclusive]

Sharing the pic, Jason Sanjay wrote: “Congratulations Appa for completing 29 years and being such an inspiring presence to all. Every moment I spend with you is a learning process. Wishing you a lot more success and happiness in the years to come@actorvijay #ThalapathyVijay #29YrsOfVIJAYSupremacy ,” accompanied by a heart emoji. Also Read – Trending South News Today: BTS picture and video leaked from sets of Thalapathy Vijay’s Beast, Court’s strange comment on Samantha Ruth Prabhu’s defamation suit and more

Congratulations Appa for completing 29 years and being such an inspiring presence to all. Every moment I spend with you is a learning process. Wishing you lot more success and happiness in the years to come @actorvijay ❤️#ThalapathyVijay #29YrsOfVIJAYSupremacy pic.twitter.com/2bCNdQ8Ygu

Since last night, 5th December, #29YearsOfVijaySupremacy and #29YearsOfVijayism have been trending all over social media and the numbers are skyrocketing by the minute, offering an indication of the super-stardom of Thalapathy Vijay.

Disha Patani trolled for her bodycon outfit at Tadap screening; Aayush Sharma on being a background dancer in Ranbir Kapoor and Deepika Padukone’s Dilli Wali Girlfriend song and more #theviraltime
Truth behind the Mobile phone ban, NDA from guests and other restrictions #theviraltime
Advertisement