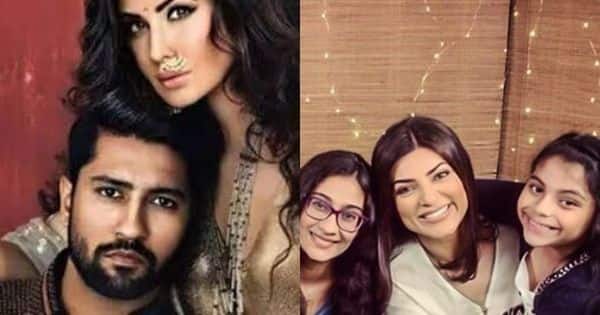 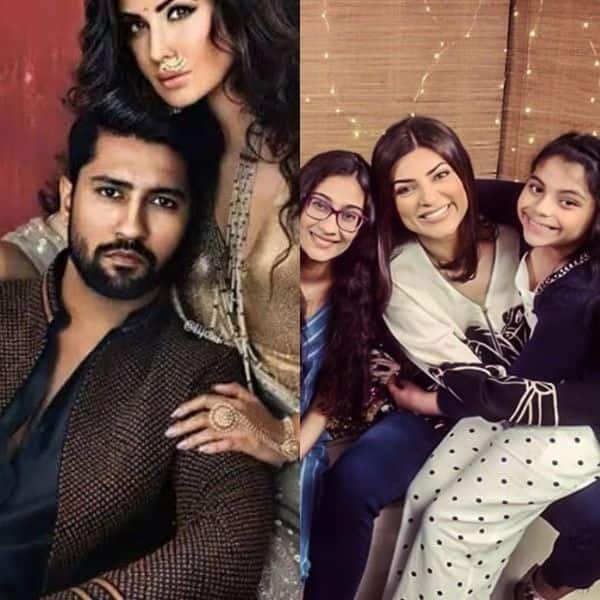 As we wind up another day and look back at all the good, bad and ugly events that took place right through it, it’s time to make a note of the biggest newsmakers from all the OTT platforms put together who’ve made it to the trending entertainment news today. From Sushmita Sen’s daughters reviewing Aarya 2 and Vir Das’ next American project to Netflix’s tribute to Money Heist’s Indian fans, the Maa Oori Polimera trailer and the insane amount offered for Katrina Kaif-Vicky Kaushal’s wedding telecast rights – here’s all what grabbed headlines to make it to the trending OTT news today… Also Read – From Sidharth Shukla-Shehnaaz Gill relationship to Vicky Kaushal-Katrina Kaif wedding: 6 celeb rumours that all came true in 2021

So, without further ado, here are the South newsmakers of 8th December 2021:

Before the world can watch Aarya 2, Sushmita Sen’s daughters have apparently seen and even reviews it, leaving their mummy pleased as punch with what they have to say. For the uninitiated, Aarya 2 released on Disney+ Hotstar on 10th December. Also Read – Katrina Kaif and Vicky Kaushal Wedding Live Updates Day 2: Groom unhappy with bride’s idea of a private shaadi with media ban, limited guests?

Vir Das is slated to develop and star in his next international project, a unique American country music comedy series or Fox Network, titled Country Eastern. Brooklyn Nine Nine’s Andy Samberg will also serve as executivve producer on the show.

Netflix has launched a short video that highlights the stories of four “super fans” from India, including rapper Baba Sehgal, comedian Munawar Faruqui, Indo-fusion band V Minor and Sourabh Jain, Business Head, VerveLogic, who all went viral for their love of Money Heist.

What happens when black magic grips a village? Can murder on suspicions of black magic be justified? Dr. Anil Vishwanath’s upcoming directorial Maa Oori Polimera takes a close look at black magic and its effect on lives. Starring actors Satyam Rajesh, Getup Srinu, Bala Aditya, Kamakshi Bhaskarla, Ravi Varma and Chitram Seenu, the film is based on the lives of a fishing village located in the Telangana region. The story revolves around the life of a constable who investigates his brother’s murder on suspicions of black magic and witcraft. In the trailer released by Disney+ Hotstar, the Telugu film shows the captivating landscapes of a rural fishing village and its people, showcasing the mysticism that surrounds their lives. Produced by Bhogendra Gupta, Maa Oori Polimera is set to release exclusively on Disney+ Hotstar on 10th December.

Katrina Kaif and Vicky Kaushal have sold their wedding telecast rights to Amazon Prime and one cannot imagine the whooping amount they are getting for the same. Hold on your breath guys because the money they’re getting might leave you shocked.

Hollywood BTS’ Kim Taehyung aka V smashes records on Instagram, pregnant Jennifer Lawrence talks about having ‘a ton of s*x’ and more Theviraltime
Hollywood All the Celebrity Babies We Welcomed in 2021 Theviraltime
Advertisement