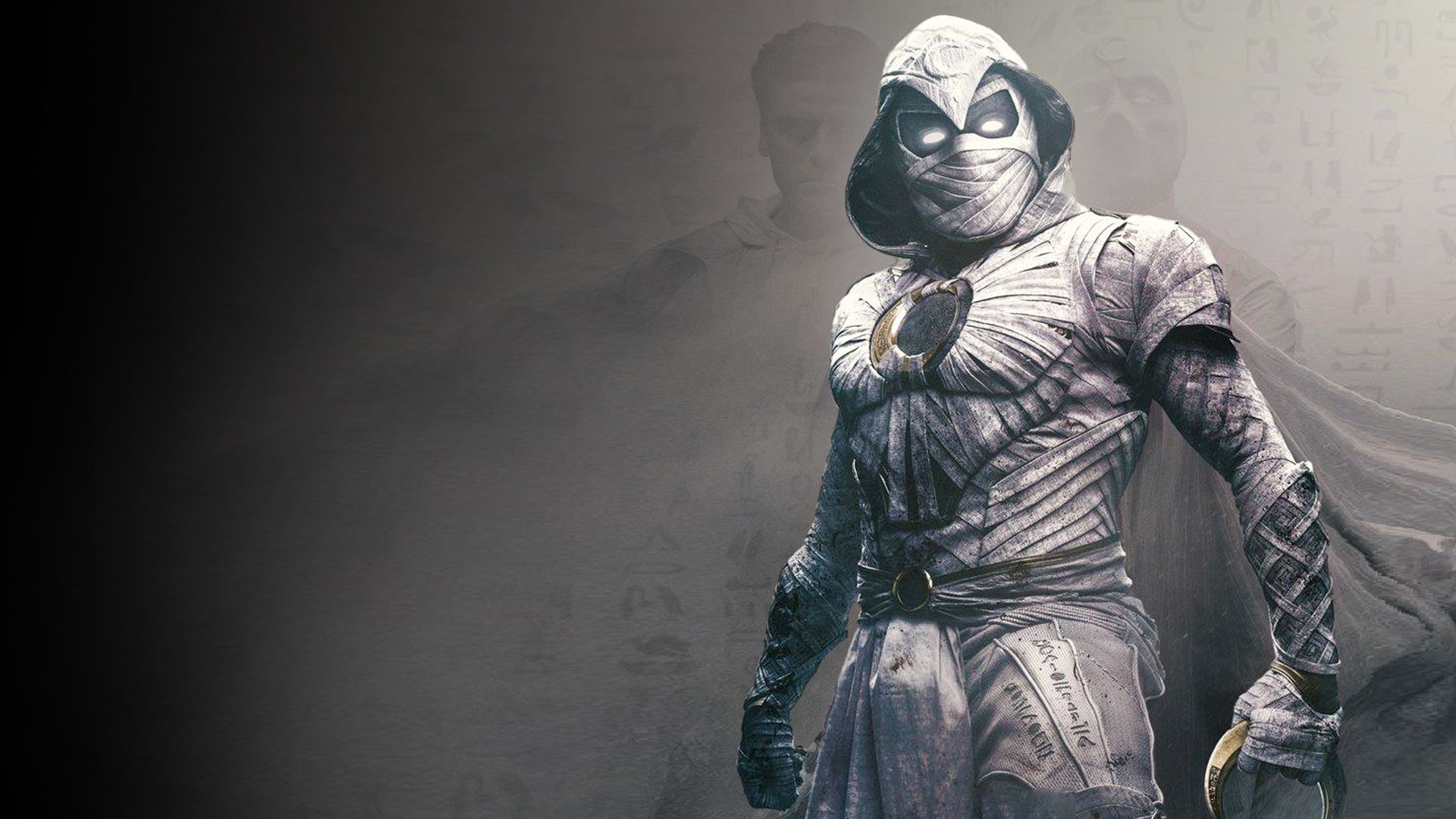 While the show felt like it suffered a bit toward the end due to the 6-episode mandate that Marvel Studios seems to have with their more dramatic shows, the MCU’s Moon Knight dove into some refreshingly psychological and weird places. Oscar Isaac and Ethan Hawke expectedly shone through in a story that benefited from being set in its own corner of the world.

Isaac and Marvel Studios are seemingly trying to avoid making any hard commitments to the show being a multi-season endeavor, which is admirable given the actor’s desire to dedicate his time to projects he feels drawn to. However, Moon Knight could benefit from being fleshed out in the supernatural and/or street-level side of the MCU, especially after having such a criminally short final episode.

One of the most refreshing things about Moon Knight was that it didn’t make its antagonist an underwhelming secret for five of the show’s six episodes, though they couldn’t help themselves when it came to addressing Jake Lockley. It’s an aspect of the show that could arguably afford to be a “post-credit reveal” given the context of the story, or at least more so than hiding the main sort-of-but-not-really villain like in Hawkeye.

Jake Lockley, in the comics, is one of the Marc Spector personalities who works as a taxi driver in New York to keep his ear to the ground in Moon Knight’s vigilante efforts. The show looks to have taken an entertaining degree of creative liberty with this alter ego, giving Jake a somewhat grimmer characterization, as well as taking the opportunity of having Isaac aboard to make him Latino. It’s the biggest “cliffhanger” in Moon Knight, and using him as Khonshu’s secret dark accomplice is an exciting twist on the character’s original rendition in the comics.

It explains who asked out Steven Grant’s co-worker in the first episode, along with offering the obvious answer to who brutally killed the Arthur Harrow henchman who had Steven and Marc backed into a corner. Having Jake be revealed to Marc and Steven and forced to cooperate — or fight — the morally ambiguous cab driver/hitman is a clear and tantalizing plot point for a hypothetical season 2. Marc and Steven’s realization that they never truly got rid of the Egyptian moon god would alone make for an engrossing character dynamic.

And while Jake doesn’t have his own “Moon Knight variation” like Mr. Knight, the nocturnal superhero’s cult-classic reputation in Marvel’s comics could invite some more tasteful creative tweaking. The show opted to have Mr. Knight become Steven’s superhero identity, and Jake could eventually take on that persona since he’d arguably fit Knight’s characteristics in the source material better.

Alternatively, should the creative team feel like the Mr. Knight persona now effectively belongs to Steven, Jake could adapt his own using one of Moon Knight’s other costumes from the comics as a template.

Something else that Moon Knight teased was the existence of Marc Spector’s oldest villain. Raoul Bushman was a notoriously unhinged mercenary who Marc worked with after being discharged from the military. The show touches on this in a flashback to Marc’s origins when he first became bound to Khonshu at the brink of death.

Bushman, his boss at the time, was also the one who killed him in the comics before being resurrected. Moon Knight conveniently brushes over his name-drop, but that still leaves some fairly easy dots to connect should Marvel Studios move forward with a second season and look to a new villain.

Some obvious interpretations from Moon Knight’s later confrontations with Bushman will need to be left out since showing the superhero kill and flay Bushman’s face is something that even Daredevil couldn’t get away with. However, veteran writer Jeff Lemire and artist Greg Smallwood’s depiction of the bitter duo’s origins in their run on the Moon Knight comic book series would make a great model for how to strike the right tone for a potential live-action grudge match.

Raoul Bushman might not have any supernatural boons like Arthur Harrow’s extensive cult of personality and access to powerful ancient artifacts, but being grounded and relatively powerless would be something welcome in the MCU.

A live-action adaptation could expand upon him being a sort of “Kingpin” in the mercenary world. Making his underworld connections and Bushman’s own cunning the main weapons at his disposal — instead of a generic world-ending trope that superhero media falls for — would be a good way to make him a believable threat in this world.

Marvel’s Midnight Sons superhero team has been getting more traction by way of online word-of-mouth, in part thanks to the upcoming game Midnight Suns and Isaac’s possible teasing of it in the MCU. Granted, a lot of popular comic art that’s being thrown around online and getting hyped is of a series that never actually made it to publication, but would be an intriguing team-up to explore in live-action.

Moon Knight has leaned more street-level than supernatural in the comics, and the names being speculated alongside him include Daredevil, Punisher, Ghost Rider, and Blade. Meanwhile, the Midnight Sons’ inherent supernatural exploits seem out of place for street-level vigilantes like Daredevil and Punisher.

But since Moon Knight veered the character into a globetrotting, Indiana Jones-like supernatural adventure and journey of introspection, the Fist of Khonshu already seems to have a foot in the door for an MCU incarnation of the team. It’s certainly fun to think about this group, and with the comics’ version being a bit of a revolving door when it comes to the roster, perhaps some tasteful creative wiggle room could make these heroes mesh.

That’s a big “if,” though, as longtime fans are nervously waiting to see what happens with Daredevil on Disney+, Punisher’s status is still in limbo, and Ghost Rider hasn’t even been adapted by Marvel Studios yet. Regardless, as welcome as Moon Knight was for standing on its own feet apart from the wider MCU, it also cleverly left breadcrumbs for the hero to follow to more solo and crossover adventures.