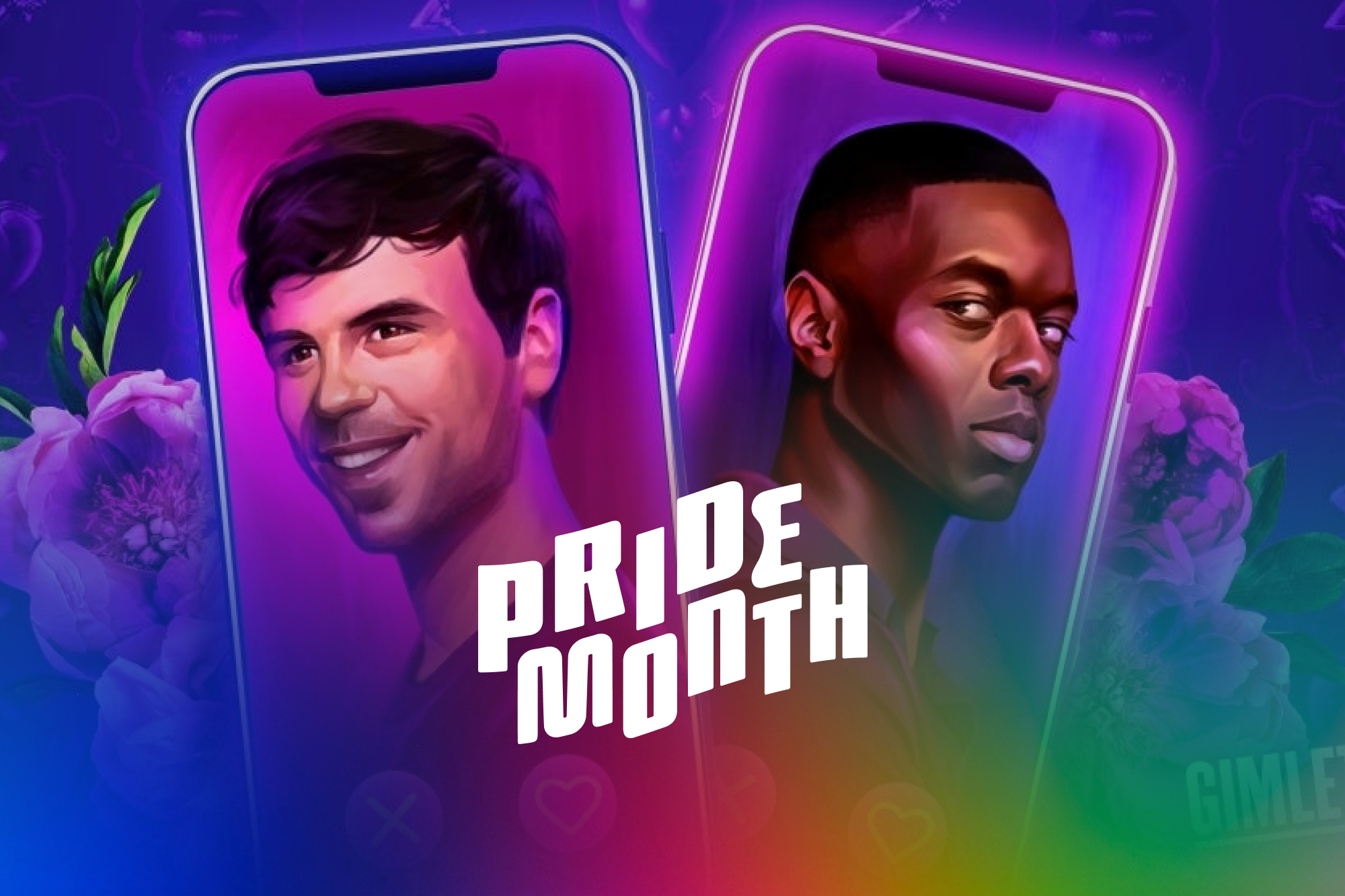 In the two centuries since her life and death, Jane Austen has been the go-to author for commentary on love and class. From Amy Heckerling’s still relevant Emma update Clueless to Netflix’s upcoming fourth-wall-breaking adaptation of Persuasion, her works are still in demand by creatives and audiences alike.

Her most famous novel, Pride & Prejudice, is getting not one but two queer adaptations this month. The first, Fire Island, reimagines the author’s masterpiece as a sexual farce at a popular gay destination while Gay Pride & Prejudice utilizes the increasingly popular podcast medium to comment on the changing nature of queer relationships in the wake of the 2015 Supreme Court decision that affirmed marriage equality.

Digital Trends recently chatted with the creator and lead stars of Gay Pride & Prejudice to discuss why Jane Austen is still relevant in 2022 and how Pride & Prejudice is the ideal novel to reflect the LGBTQ community.

Digital Trends: How did Gay Pride and Prejudice come about?

Zachary Grady (creator): It was an idea I had in college. I’ve always been a fan of Jane Austen, and the day marriage equality passed in 2015, I remember joking, “Oh, we can do Pride and Prejudice now,” but I wasn’t really being serious about it then. As the years crept on, I was like, “That’s not a bad idea. Let me try it out.” Then there were a few years of researching and writing drafts and then the podcast itself with Gimlet took two years.

Blake Lee (actor): I’ve been friends with [co-star] Jesse Tyler Ferguson and [executive producer] Justin Mikita for 15 years and I’ve always wanted to work with them. And so when Justin called me asking if I would be interested, I just jumped at the opportunity. When they sent me the script, I just fell in love with it. I thought it was so great.

Ronald Peet (actor): I actually went to drama school with Zachary back at Tisch [School of the Arts], and he reached out and asked if I could do this. And I thought, “Absolutely.”

The first episode of Gay Pride and Prejudice begins at a pivotal moment in history, with the Supreme Court decision affirming marriage equality. Why start the series there?

Grady: It is just a moment that I have such a vivid memory of and I always think about. The story takes place over a year with a group of friends. It begins in June 2015 and it ends in June 2016. And so much happened in that year in America. It was so recent, but it instantly feels so long ago that the podcast is almost like a period piece. It’s only six years old, but there’s something about writing a major event that is already in a time capsule that I enjoy a little more because you’re not trying to be relevant, you’re trying to be accurate.

What I wanted to capture was for queer people who grew up without the option of marriage, what does marriage mean now to them? We weren’t straight people who were always thinking about their wedding. And so that was the question I kept asking: What is this? What does this mean? And hopefully, the show answers that.

How did you assemble such a terrific cast like Jesse Tyler Ferguson, Rosie O’ Donnell, Ronald Peet, Blake Lee, and others for this podcast?

Grady: I’ve worked with Jesse and his husband, Justin, on projects before, and they’ve been friends for over a decade. And I was sort of working on this on my own, and they said to me, “We would love to produce it and sort of take it to a higher level and take it around studios.” And they were very pivotal in making sure that the script got to talent because that is the hardest part. You can have a great script, but then getting it into the hands of the actors that you would love to cast, that is the hardest part.

They were instrumental in making sure that people not only got the script, but read it and took the offer seriously.

What makes Pride and Prejudice an ideal source material to comment on and represent this particular moment for the LGBTQ+ community?

Grady: The backdrop of Pride and Prejudice is relationships and using marriage as a way to move up in society. And Elizabeth Bennet, the main character in Austen’s novel, doesn’t want that. She will not marry for money.

With this podcast, I got to explore through a gay character what relationships mean and how choice and family felt more important than romantic love to Bennet, who is my version of Lizzie in the podcast. And he really fought for his chosen family over a boyfriend and that was my window into why Pride and Prejudice is so iconic. We love Lizzie Bennet because she’s unwavering in what she wants. I was able to look at my own life in 2015 as a gay man and find a similarity that wasn’t just like a carbon copy, but actually more rooted in my own truth.

Lee:  With Zachary using gay marriage becoming legal as a backdrop, it was the perfect setting because it was this time for queer people to realize, “Oh my God, we can legally be married.” We can have what we’ve wanted for so long.

Peet: Pride and Prejudice deals with class, otherness, and universal themes of vulnerability, romance, and judging books by their covers, and desire. All of those themes apply to every single human being, including people who identify as LGBTQ+.

Also, the fact that Zach was able to weave in marriage equality, which is a very big deal that’s also positioned so specifically in a political time, feels very much grounded in the romantic and socio-economic realities the queer community is still reeling from and grappling with. It doesn’t feel flimsy to me. It feels like it is substantive.

Ronald, you portray Darcy in the podcast. What was your approach to playing him? Were you informed by other portrayals of Darcy that you may have seen, the Colin Firth version from the 1990s?

Peet: I think that it actually benefited me to not have a lot of other people’s interpretations in my mind. I came in treating it like it was a new piece, which took the onus off of me to try to reinvent any kind of wheel. I didn’t feel like I had a responsibility or an interest in making it my own or anything. I just trusted that me doing it honestly would inherently make it original.

Blake, what was your approach in portraying Bennet?

Lee: Well, Zachary and I were very lucky because we had three or four days of rehearsal. It was just so helpful to be able to talk through scenes and know that this exact line comes from the book and this moment is a Jane Austen Easter egg. It was great to talk about where Bennet was in his head space and figure out where he was emotionally in each scene. More than anything, it was really just trying to find those emotional beats.

What do you want your audience to take away after they’ve listened to Gay Pride & Prejudice?

Lee: What listeners should take away is that you can take one of the most famous, beloved pieces of literature and make it gay. And it works and it’s wonderful. Love is love no matter what time period you’re in.

Peet: As an artist, my only goal is to make people feel seen and less alone. I got into acting because I felt seen and not alone and witnessed by people like Philip Seymour Hoffman. And so I want someone to walk away from this experience and feel like they belong in all the stories that can be told about what it means to live and to love.

You can stream all 10 episodes of Gay Pride & Prejudice on Spotify. For other LGBTQ content, please visit our best LGBT documentaries list and best LGBTQ movies and TV shows for teens list.