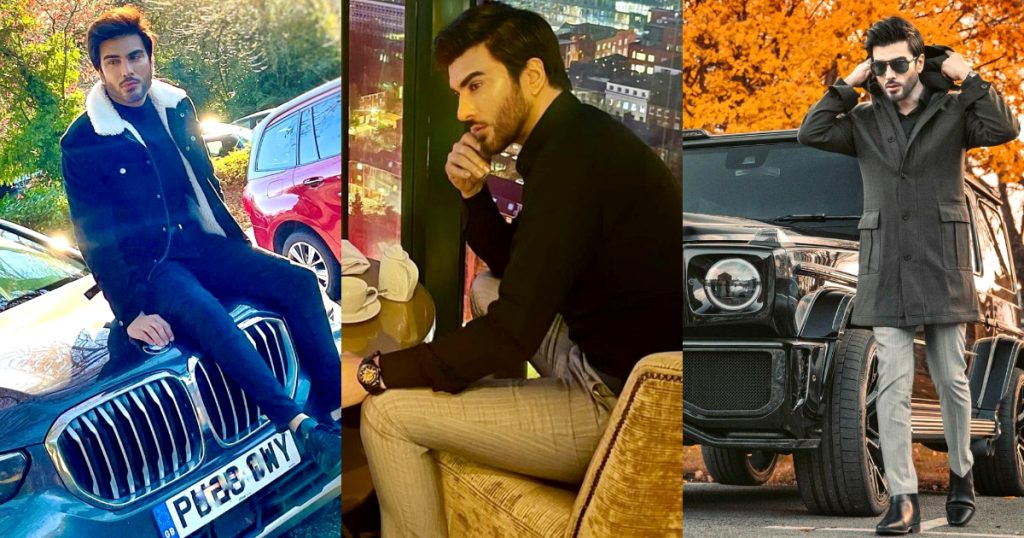 The very popular Imran Abbas does not need an introduction. Imran is all known for his superb acting in Pakistani dramas and Film and even has worked in the neighboring country. For his extremely delicate and unavoidable facial beauty, Imran is considered one of the handsome celebrities of the sub-continent. Imran Abbas is known for the intensity he puts in the role he opts for himself. Imran Abbas has been a part of the Pakistan media industry for years now. He has also worked in Bollywood movies. He has worked in Creature 3D and featured against Bipasha Basu and also in Jaanisar which was released in 2015. Imran Abbas also played a small role in Karan Johar’s Aye Dil Hai Mushkil. 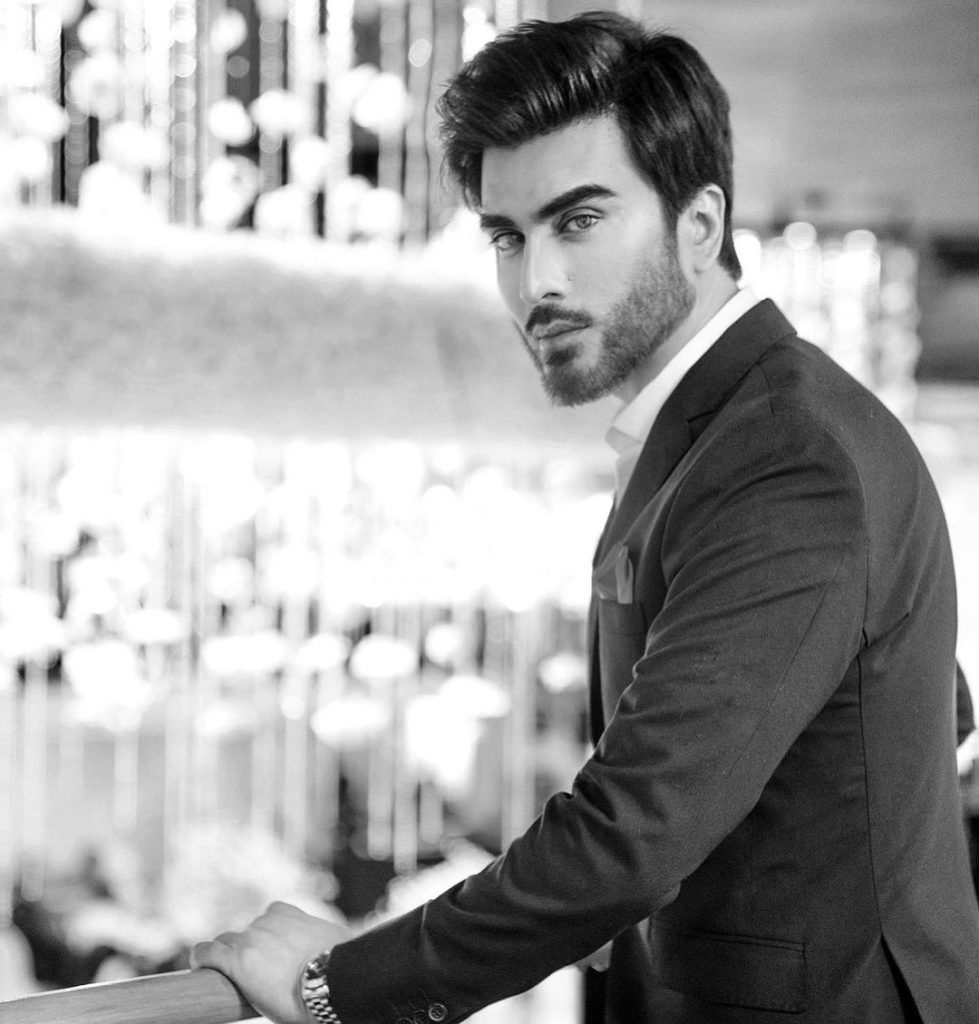 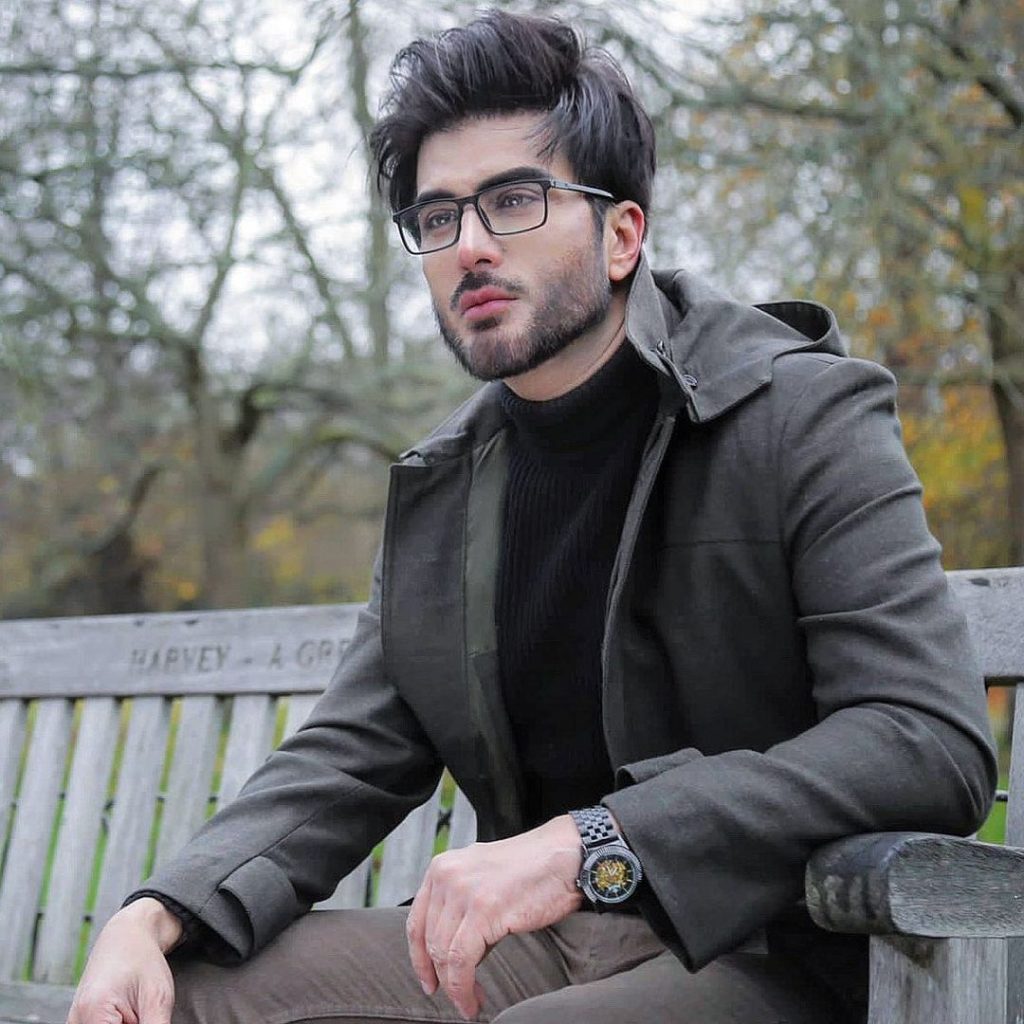 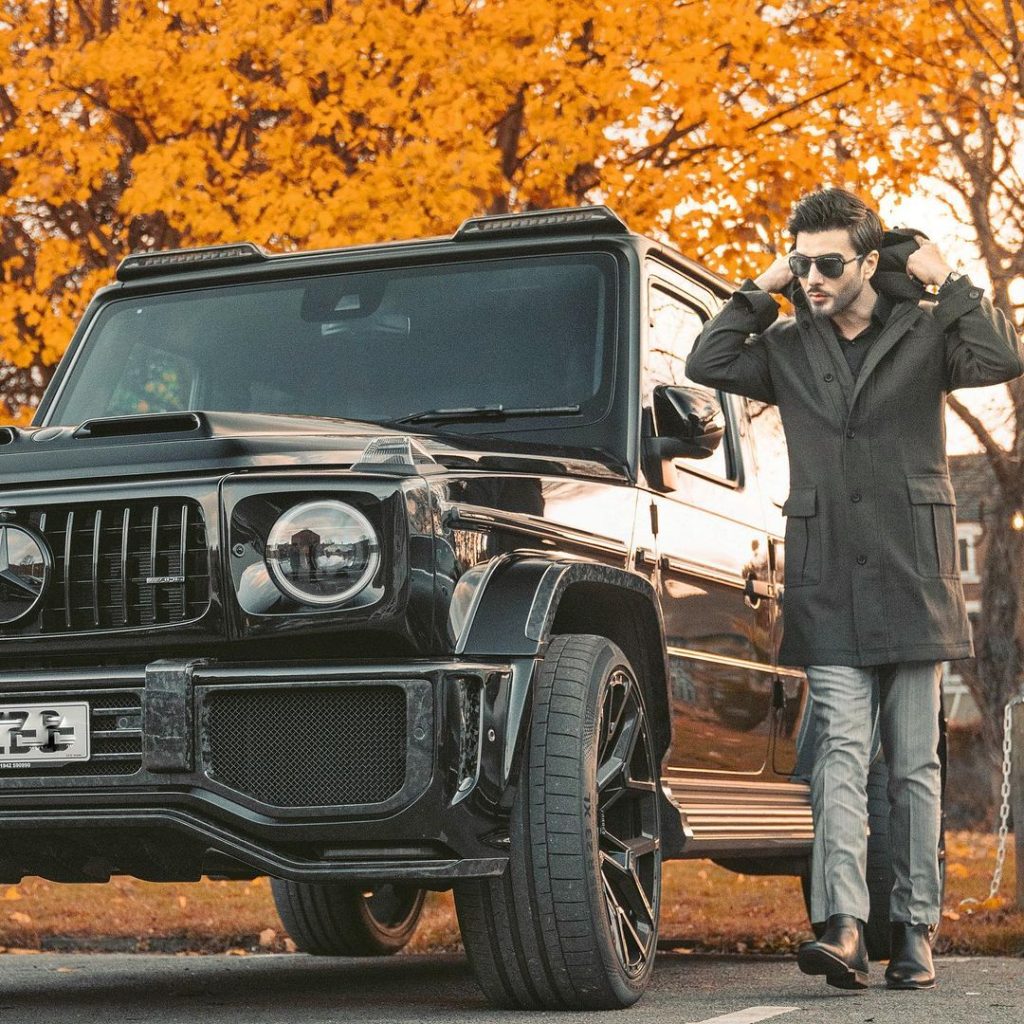 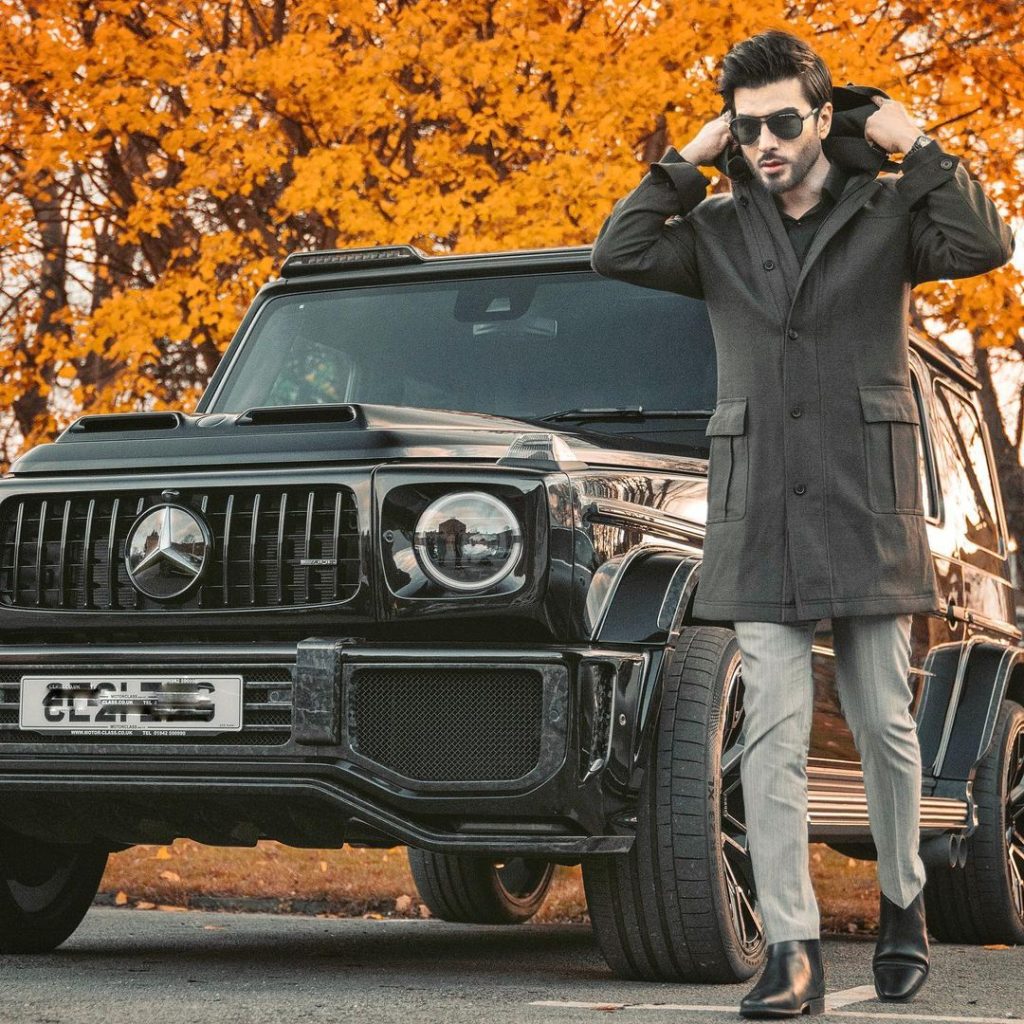 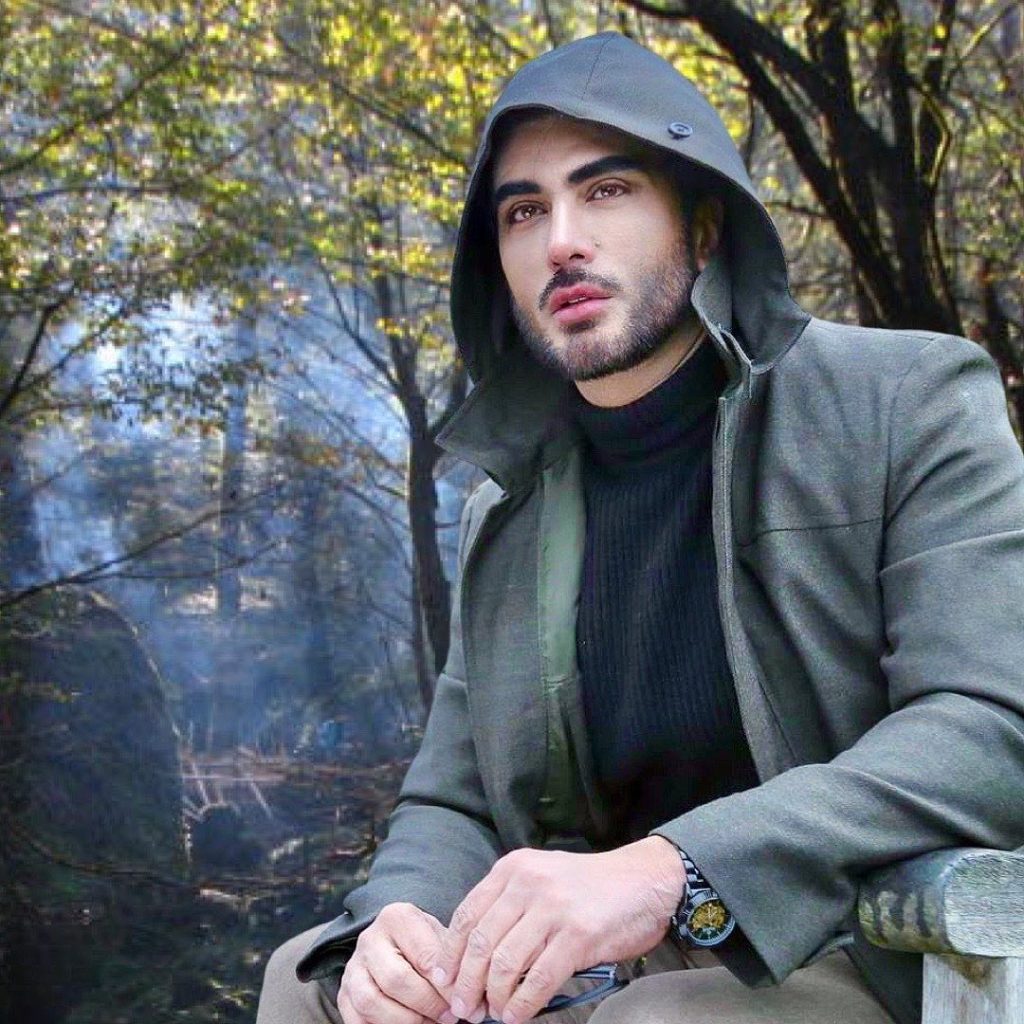 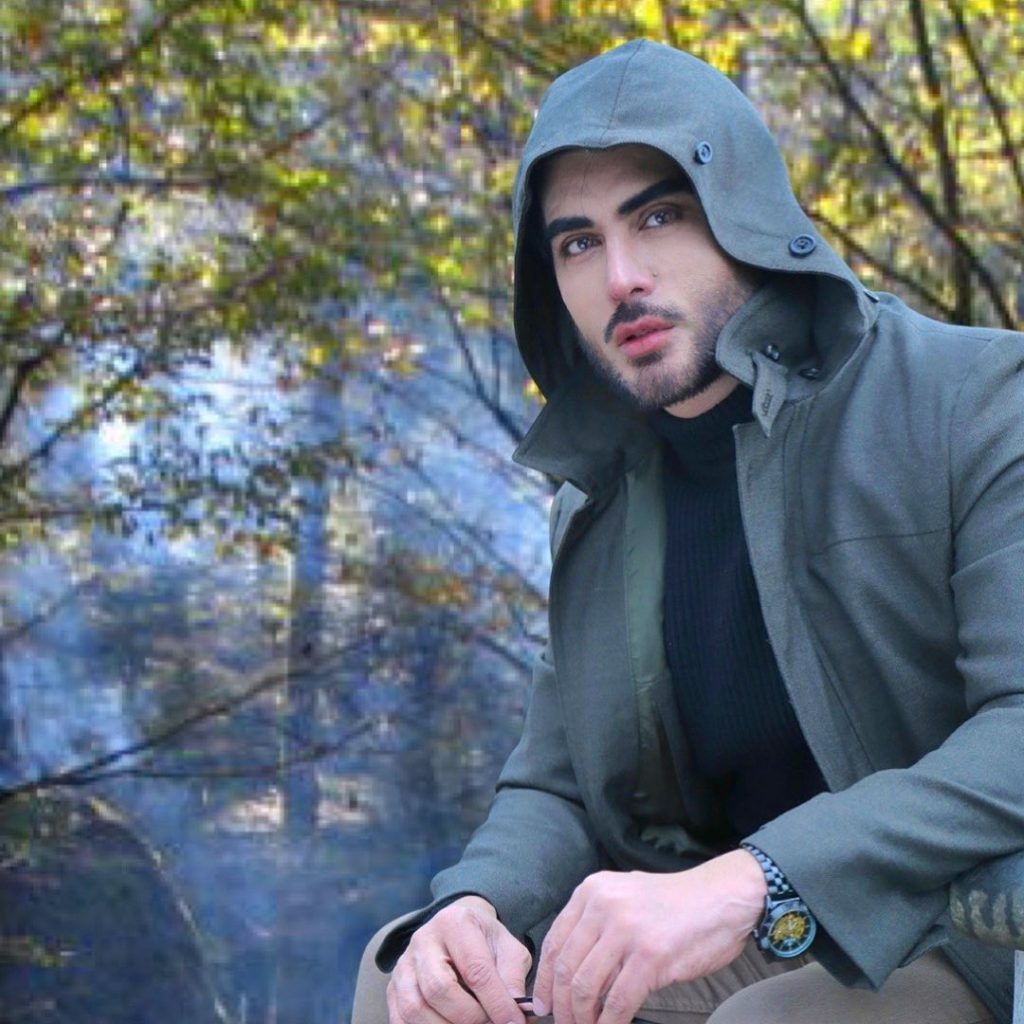 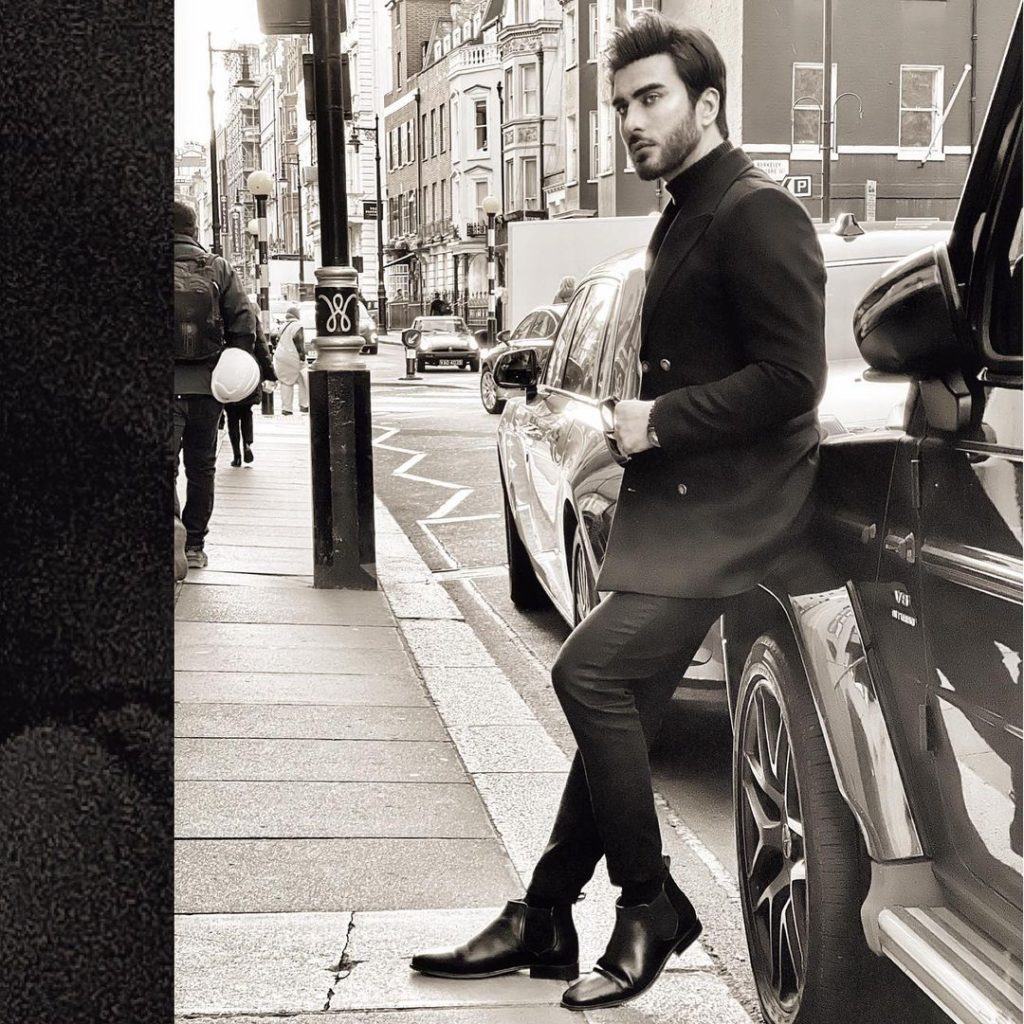 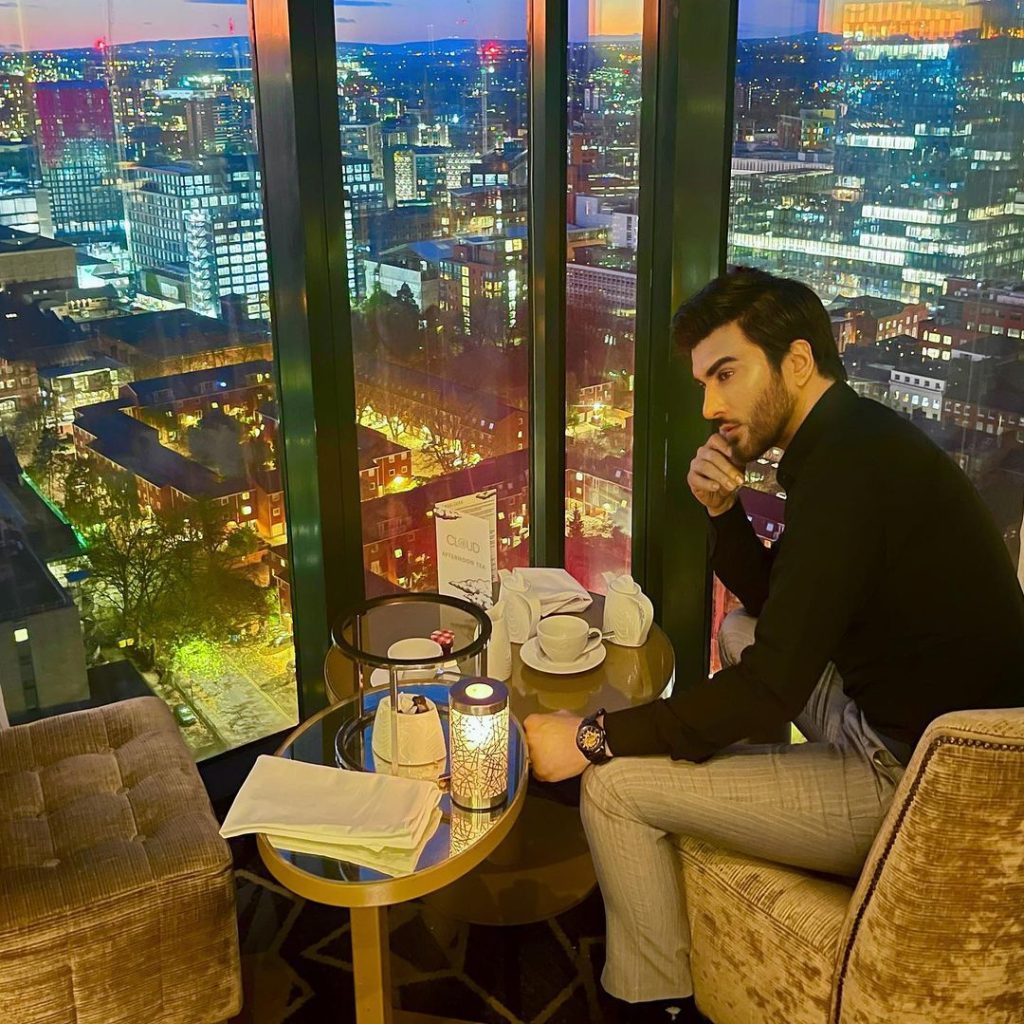 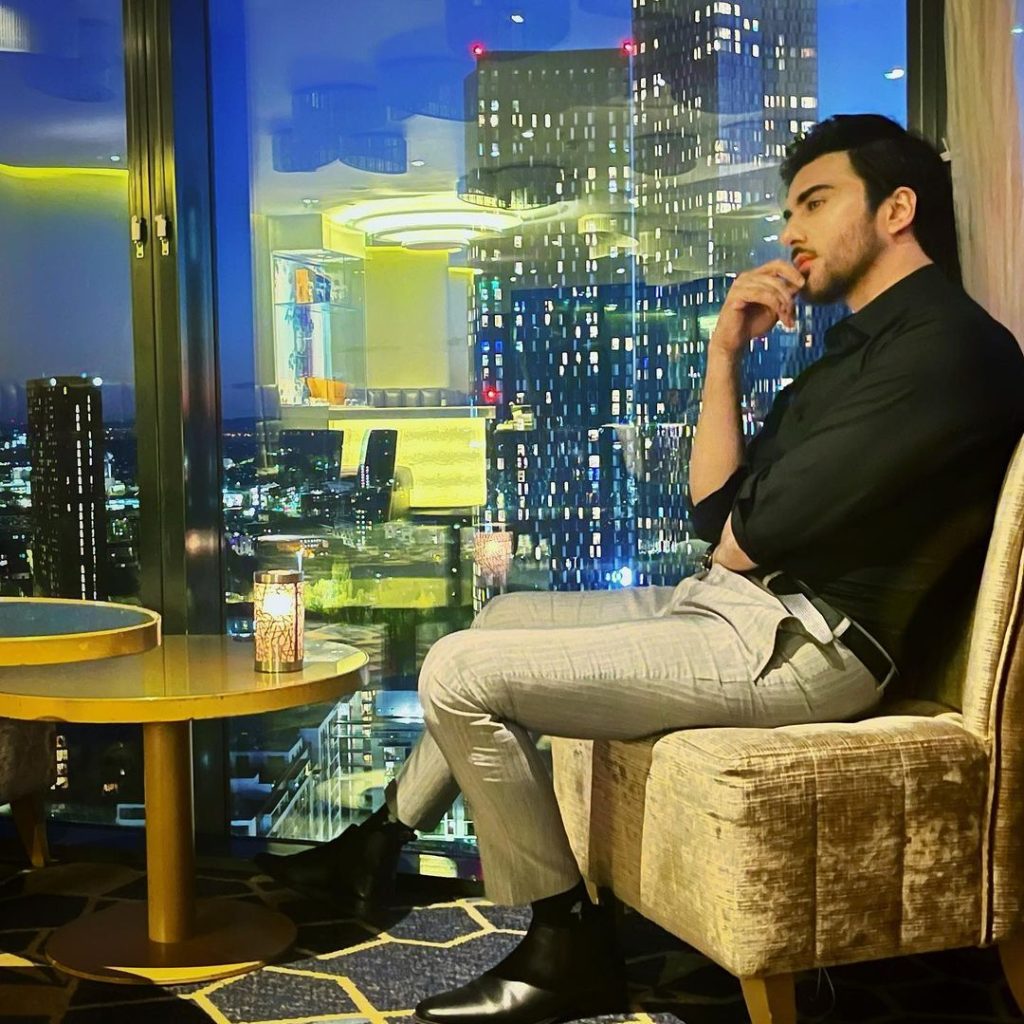 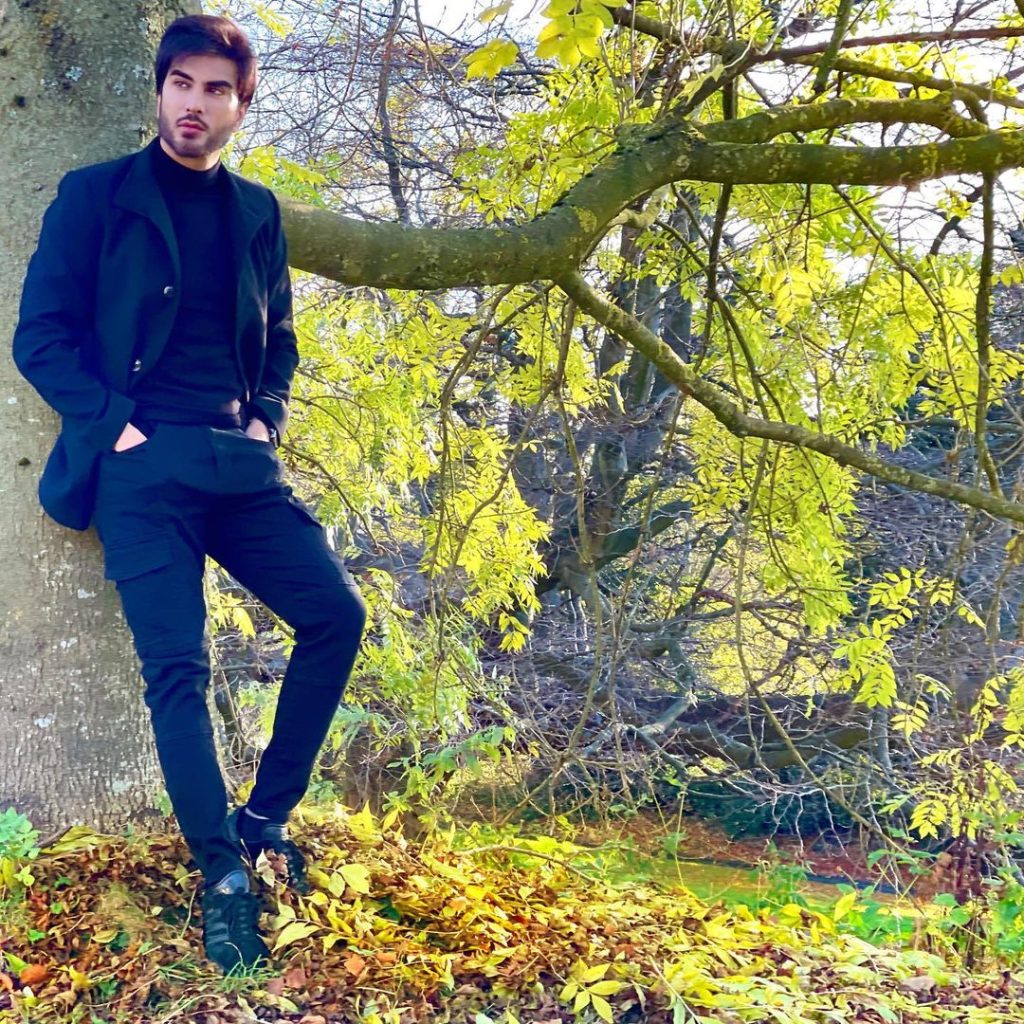 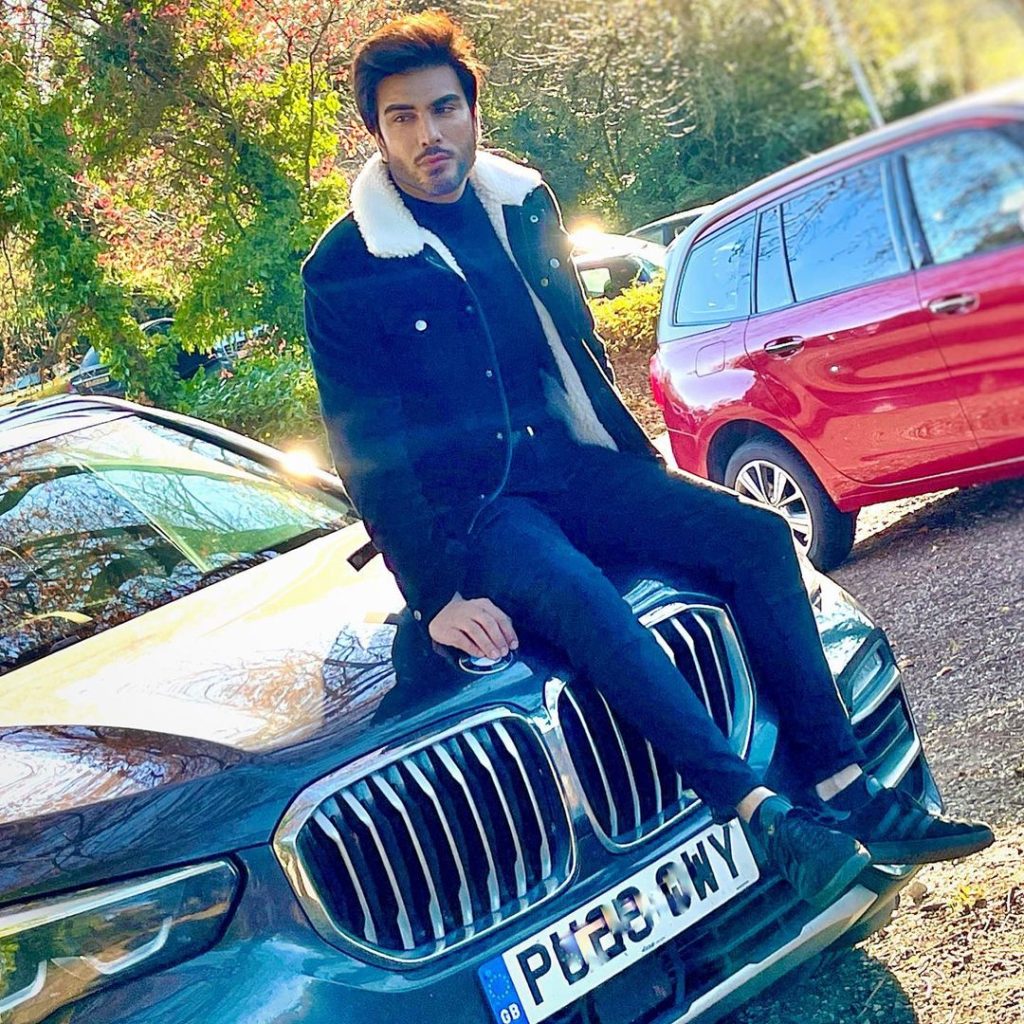 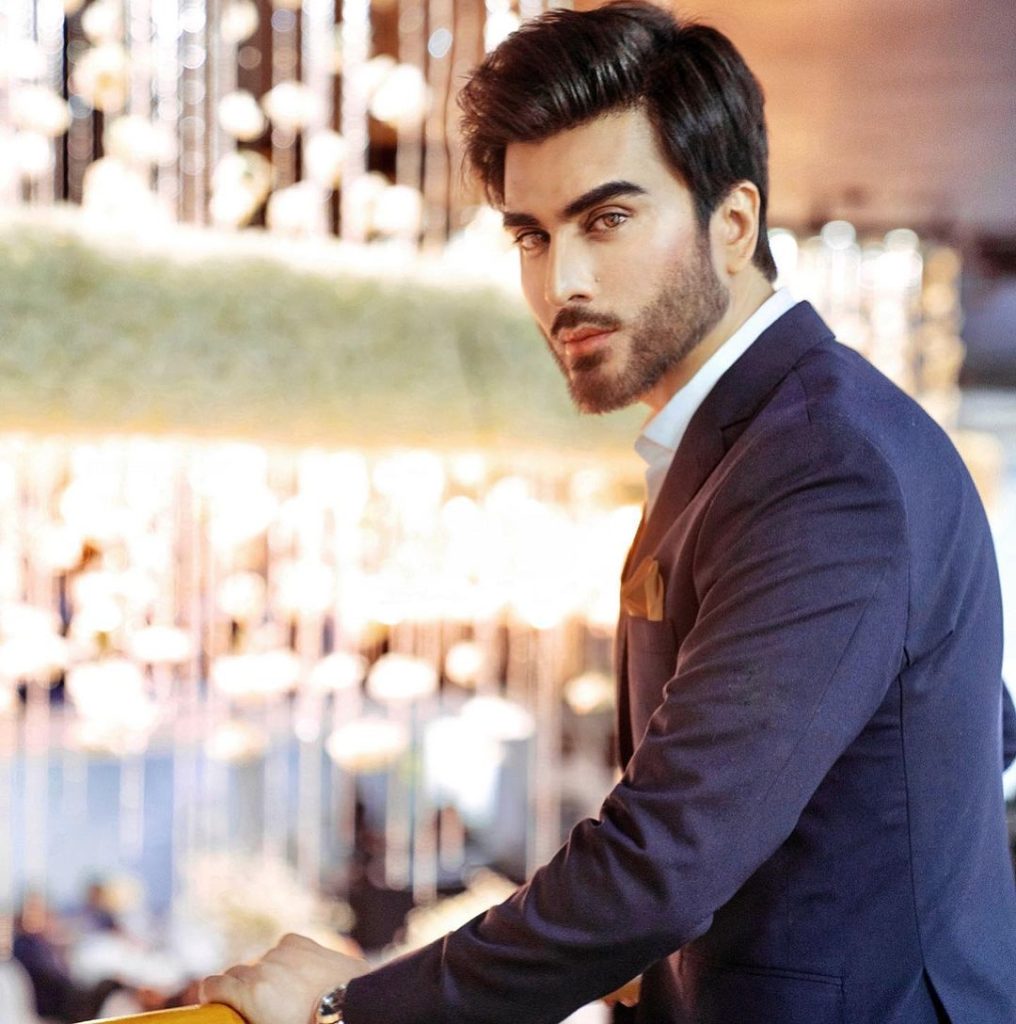