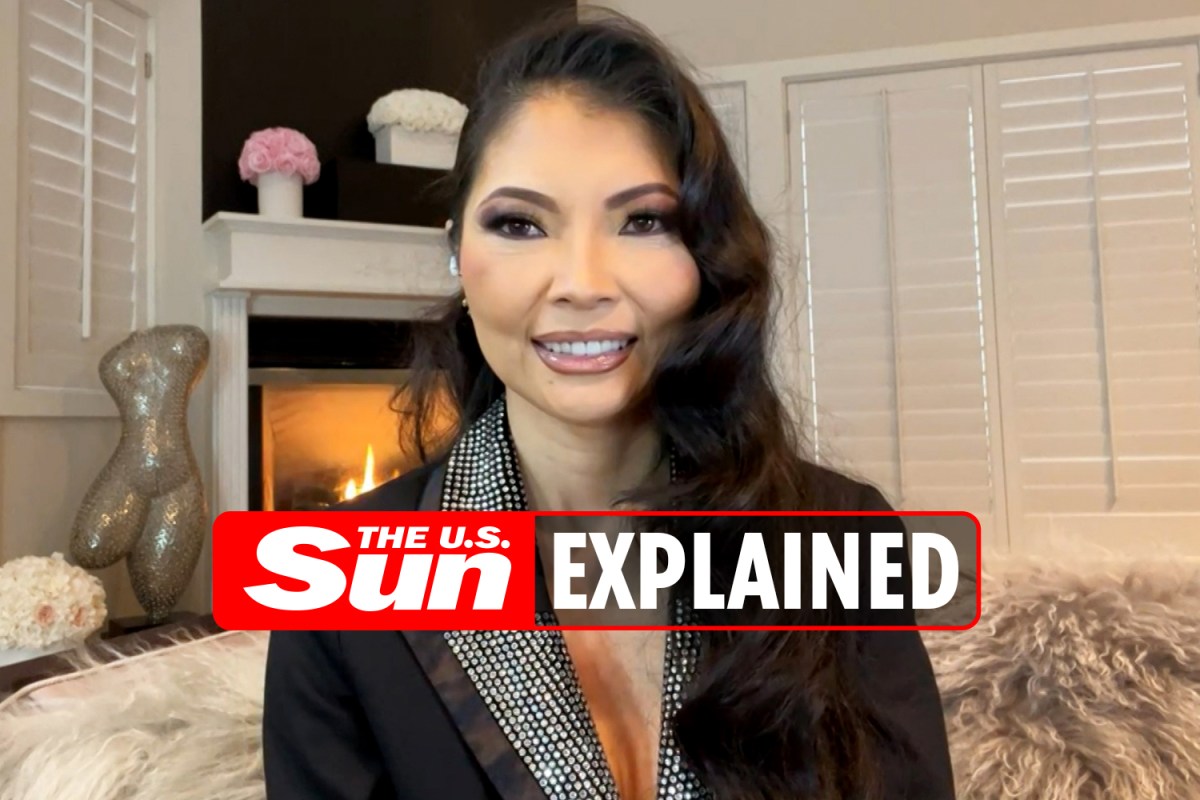 BRAVO’S Real Housewives of Salt Lake City hit the network back in November of 2020.

RHOSLC’s Jennie Nguyen did not make her debut on the show until the second season.

Why was Jennie Nguyen fired from the Real Housewives of Salt Lake City?

On January 25, 2022 the official Bravo TV Instagram account took to the social media platform to announce that Nguyen was fired from the show.

The decision came after the discovery of Nguyen’s old social media account where she shared controversial memes considered “racist” and “anti-vaxx.”

The TV personality posted the “racially charged jokes” over a six-month period, during the Black Lives Matter movement of 2020.

“Bravo has ceased filming with Jennie Nguyen and she will no longer be a cast member of The Real Housewives of Salt Lake City.”

Bravo’s statement continued: “We recognize we failed to take appropriate action once her social media posts were brought to our attention.

“Moving forward, we will work to improve our processes to ensure we make better informed and more thoughtful cast decisions.”

What has Jennie Nguyen said about the matter?

“I want to acknowledge and apologize for my deleted Facebook posts from 2020 that resurfaced today.

“At the time, I thought I was speaking out against violence, but I have since learned how offensive and hurtful my words were.”

She continued: “It’s why I deactivated that account more than a year ago and why I continue to try to learn about perspectives different from my own.

“I regret those posts and am sincerely sorry for the pain they caused,” the Utah star closed.

What have fans said about Jennie Nguyen?

Some viewers of the RHOSLC took to Twitter to express their thoughts on the news about Jennie.

“This is a reminder that YOUR VOICES do matter. This is a win for everyone that spoke up against the network and Jennie Nguyen’s anti-Black statements. Those that were conveniently SILENT… everyone paid attention. WE SEE EACH OTHER! #rhoslc#BlackLivesMatter#BLM,” one user wrote.

RHOSLC’s Meredith Marks also broke her silence on the issue regarding her co-star.

She tweeted: “I am sickened by my co-workers racist and prejudicial posts that recently surfaced. I do not stand behind or support these posts in any way, shape, or form.

“I stand with and support the communities affected and targeted by this.

“I am deeply disturbed and outraged by her actions. Black Lives Matter.”