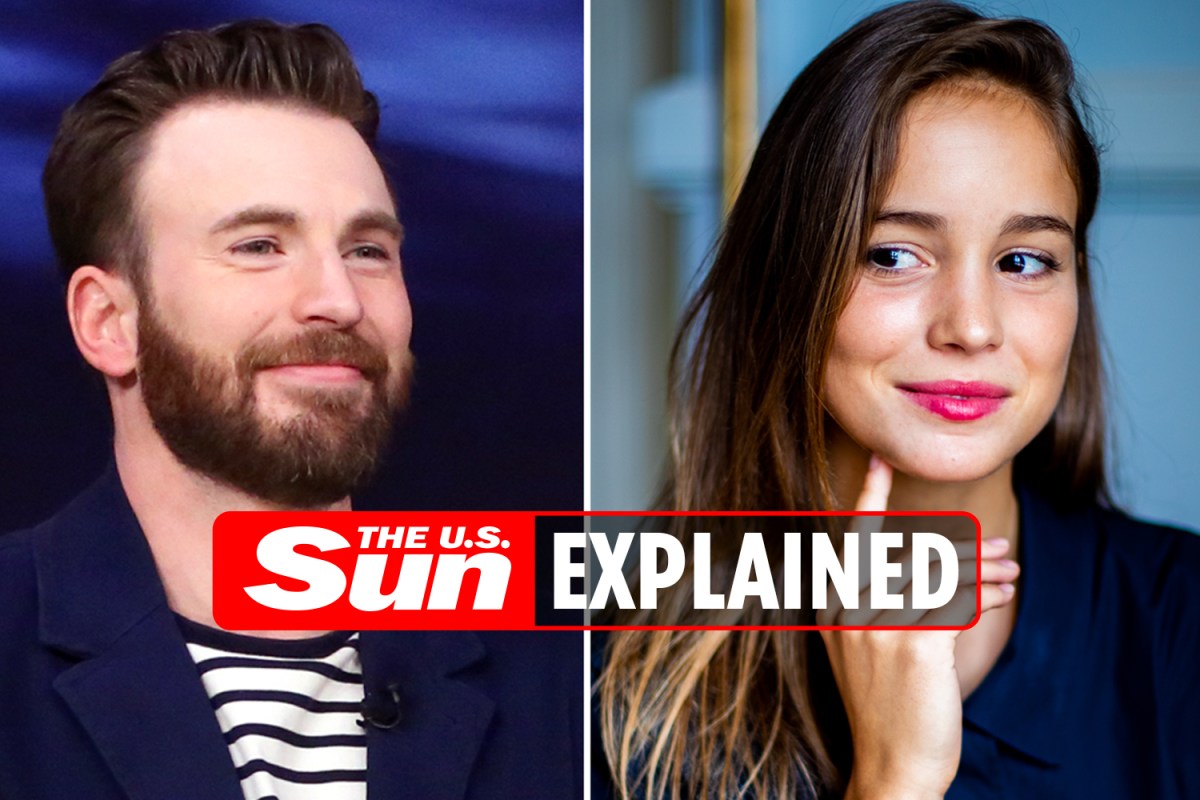 SPECULATION began in January 2022 that Marvel’s Chris Evans is linked to a new girl.

Now, fans want to know everything about his relationship with Alba Baptista and if romance is in the air.

Why do fans think Chris Evans is dating Alba Baptista?

In January 2022, a video of Evans, 40, started circulating the internet, however, it wasn’t what the Captain America star said, it was his surroundings that caught fans’ attention.

On Twitter, many are claiming that Evans is staying at the Four Seasons in Lisbon, Portugal, based on the fact that pictures from the hotel’s website match his background in the video.

After fans made the assumption, they went as far as to claim that he is now dating Portuguese actress Baptista, 24.

At this time, there is no real evidence that the two are dating or are even friends.

Who is Alba Baptista?

Born July 10, 1997, Baptista is an actress who began her career in Portugal with the telenovela Jardins Proibidos.

Over the years, she has been seen in a number of productions including Warrior Nun, Patrick, Mrs Harris Goes to Paris, and The Child.

She is often seen on Instagram posting about her life and photography work to her 410,000 followers.

At this time, an exact net worth for Baptista is unknown, however, it has been reported that it can range anywhere from $1million to $1.5million.

Who else has Chris Evans been linked to?

Throughout his career, Evans has been the subject of multiple dating rumors.

In October 2021, fans were convinced that he was dating Selena Gomez but that was ultimately never confirmed.

Evans also sparked dating rumors in August 2021 with singer Lizzo after it was revealed she had drunkenly slid into the actor’s DMs.

“Don’t drink and DM, kids”, Lizzo said in a TikTok video at the time.

Evans responded, “No shame in a drunk message, god knows I’ve done worse on this app.”