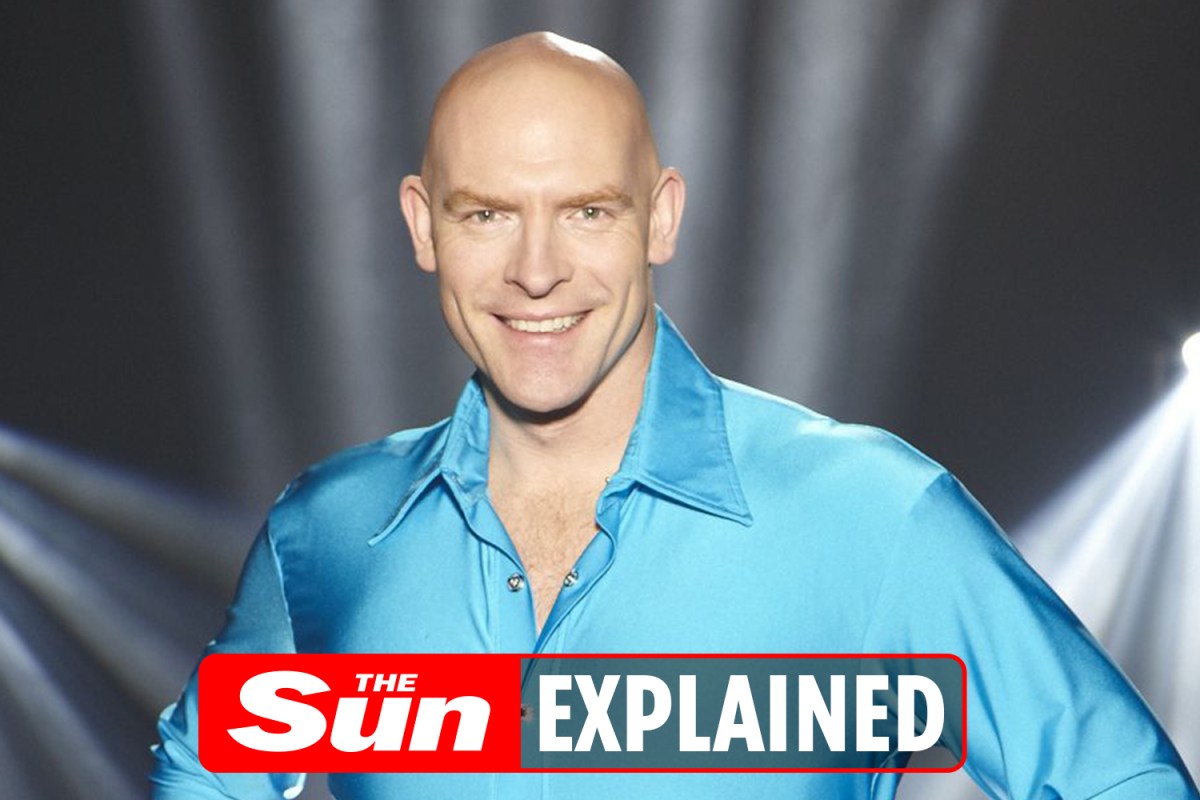 DANCING on Ice star Sean Rice has died at the age of 49.

As fans of show mourn the loss of the professional figure skater, we take a look back over his life.

Who was Sean Rice?

Sean Rice was a former figure skater famed for his appearances on ITV’s Dancing on Ice.

Born in Ontario, Canada, in 1972, he went on to become a two-time Canadian pairs bronze medallist with partner Jodeyne Higgins, and four-time Canadian fours champion.

He retired from competitive skating to tour on Royal Caribbean Cruise Lines before joining Dancing on Ice in 2011.

During his first appearance, he was partnered with TV presenter and journalist Angela Rippon but was knocked out in the early stages.

The following year he was paired with British Olympic alpine ski racer Chemmy Alcott, who was the 11th contestant to be eliminated.

The couple enjoyed eight dances on the show, including one to Pilot’s Magic, with an average score of 20 out of 30.

What was his cause of death?

She said: “Pro skaters are heartbroken today, we lost a true larger than life great – an epic skater, a husband, father, and my friend of 20 years.

“Gone too soon, but we will love you for a thousand years.”

No cause of death has been disclosed.

“Life is so precious and fragile,” she added. “We have done life together, laughed and cried and skated our hearts out together.

“There are literally no words to describe the pain and shock I am feeling right now, knowing I will never hear your laugh again Sean, or be the recipient of your all-healing bear hugs, or be able to share the ice and stage with you and Jodeyne like we had always planned to do again one day.

“I miss you and love you and I know heaven must be beautiful right now because it has you in it.”

Was Sean Rice married and did he have children?

The couple wed before the birth of their daughter, Signey, in October 2013.

Friends described Rice as a “great husband and poppa bear”.

Chemmy Alcott and Sean Rice skate on Dancing on Ice 2012