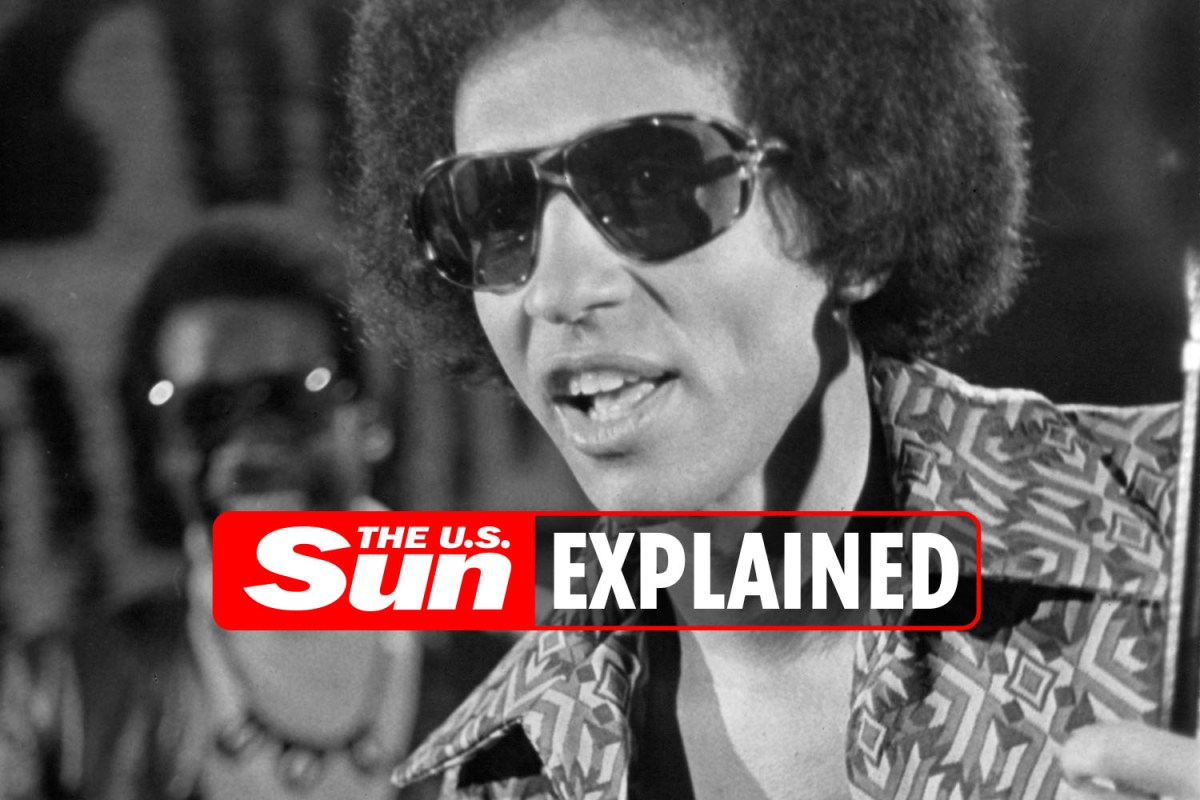 The star died on his birthday, at the age of 88 years old.

Who was Max Julien?

Max Julien was mostly known for his leading role in the film The Mack.

Aside from acting, Julien was also a writer and a producer.

It is unknown at the time what his cause of death is.

According to TMZ, comic book writer and film producer David F. Walker broke the news of his death in a social media post.

“He was a great human being, and we had so many amazing conversations. He was brilliant and hilarious and charismatic… R.I.P.”

“During Julien’s decades-long career, he was known for being bold, honest and straightforward,” said his PR team in a statement following his death.

“He would live and speak his own truth both professionally and privately. He was thought of as a rare ‘man among men’.”