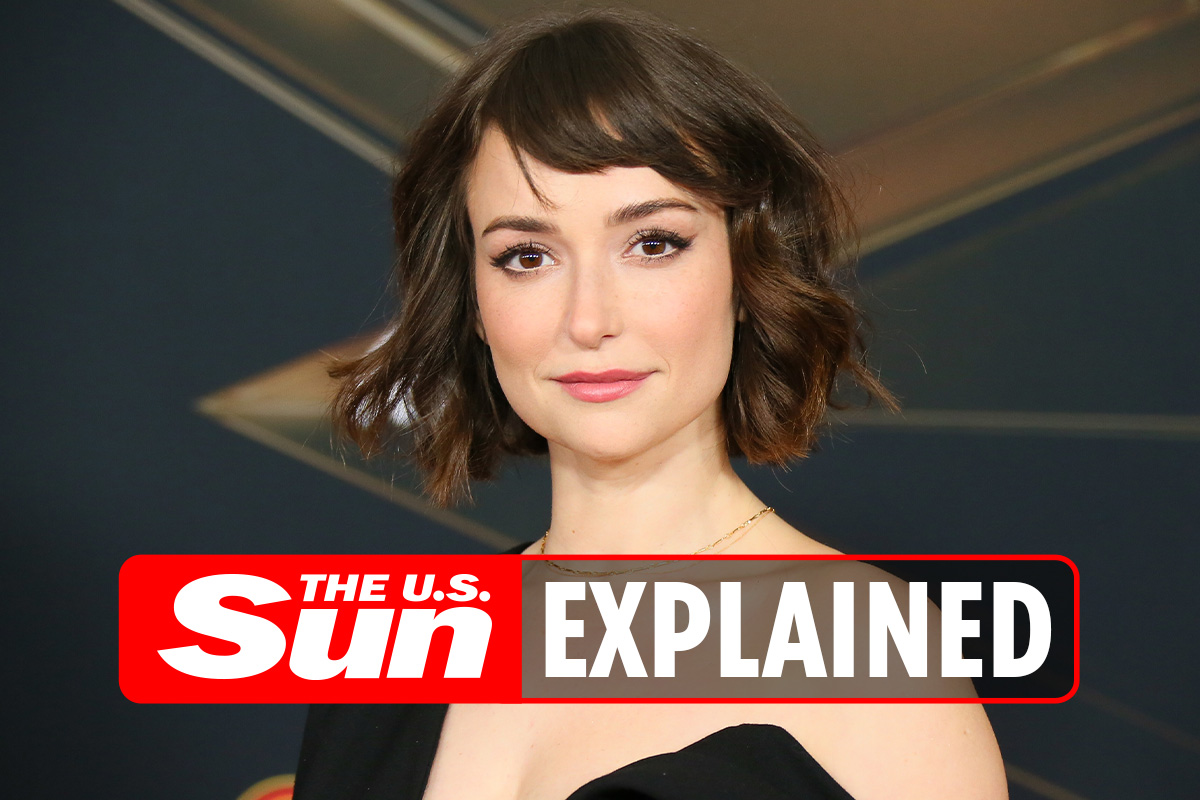 Who plays Lily in the AT&T commercial?

Starting in 2013, AT&T commercials began showing a recurring character by the name of Lily Adams.

Born on March 8, 1987, Milana immigrated to the United States with her parents at a young age.

The family settled in Los Angeles, California, after leaving Tashkent of what was once the USSR.

At the age of five, Milana began to appear in her first commercials for Mattel’s Barbie.

After obtaining her GED as a sophomore from Beverly Hills High School, Milana earned a Bachelor’s degree in Communications from the University of California: San Diego.

Milana went on to study improv comedy alongside the Upright Citizens Brigade.

According to The List, Milana also directed the AT&T commercials she starred in.

What else has Milana Vayntrub starred in?

In 1995, Milana appeared in three episodes of the NBC series, ER.

She went on to start the YouTube channel Live Prude Girls alongside Stevie Nelson.

The 34-year-old actress has also appeared in shows such as Life Happens and Silicon Valley, as well as videos produced by CollegeHumor.

Milana starred as a regular on Yahoo! Screen series, Other Space, in 2015.

The following year, she portrayed Sloane Sandburg on This Is Us.

In 2017, Milana was cast as Squirrel Girl in Marvel’s New Warriors, but the show never premiered.

Following the show’s cancellation, she went on to voice Squirrel Girl in the Marvel Rising franchise.

The same year, Milana appeared in the Eko interactive streaming series, That Moment When.

In 2019, she starred in the film Mother’s Little Helpers, which premiered at South by Southwest Festival in Austin, Texas.

She and Akilah Hughes appeared in multiple sketches for Comedy Central’s YouTube channel in April of 2020, and Milana went on to star in the Quibi series Die Hart.

Other projects Milana has been featured in include: The Shabbos Goy, Kingpin Katie, Werewolves Within, and Threads.

What is Milana Vayntrub’s net worth?

According to Celebrity Net Worth, Milana Vayntrub has an estimated net worth of around $3million.

Aside from acting, Milana directed the 2011 video Let’s Talk About Something More Interesting, as well as the CollegeHumor Originals episode, Molly Made Me (Episode 2).

Milana is also listed as a producer on Mother’s Little Helpers, as well as shorts I Dunno and Brief.

In January of 2016, Milana went to Greece and visited with Syrian refugees, co-founding a social media movement known as Can’t Do Nothing.