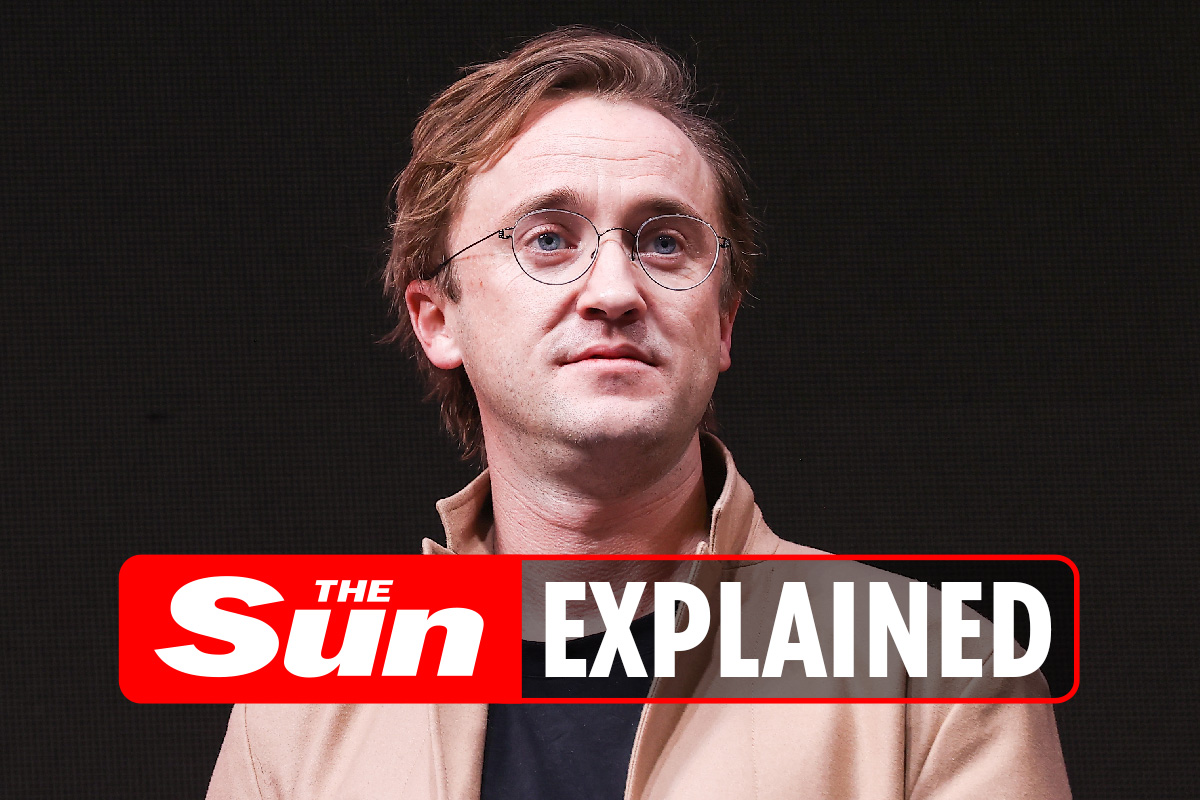 The actor hit the headlines for after he collapsed on a golf course.

Who is Tom Felton dating?

It is thought that Tom Felton is currently single.

Back in February 2020, it was reported that the the actor had signed up to celebrity dating app Raya in a bid to find love.

A source said at the time: “Tom’s a great-looking guy with a good personality. But he’s struggled to find someone to connect with.

“Being an actor can be a hard life with travelling and being away for extended periods of time, so he’s looking for someone who gets that lifestyle.”

Tom was rumoured to be dating Harry Potter co-star Emma Watson last year, after they posted a cute pic in their pajamas on holiday together in South Africa in 2019.

Emma sparked rumours ever since she admitted in 2011 that she used to have a crush on her co-star.

She said:”For the first two movies, I had a huge crush on Tom Felton. He was my first crush.

“He totally knows. We talked about it – we still laugh about it. We are really good friends now, and that’s cool.”

However, Tom was quick to put rumours to rest.

He said about Emma in November 2019: “She’s an incredibly smart and lovely young lady, so it’s always nice to bump into each other and slightly reminisce about old times, but also about looking forward to the future.

“I think in this day and age it’s not a necessity to be with someone just for the sake of being with someone.”

In April 2020, it was revealed that Emma was seeing Los Angeles businessman Leo Robinton.

During the Harry Potter reunion, which premiered January 1, 2022, Emma and Tom reflected on their friendship, despite them playing enemies onscreen.

Has Tom Felton ever been married?

No, Tom has never been married.

Tom Felton was in a relationship with Jade Olivia Gordon for eight years – from 2008 to 2016.

It is thought that the couple broke up in early January 2016.