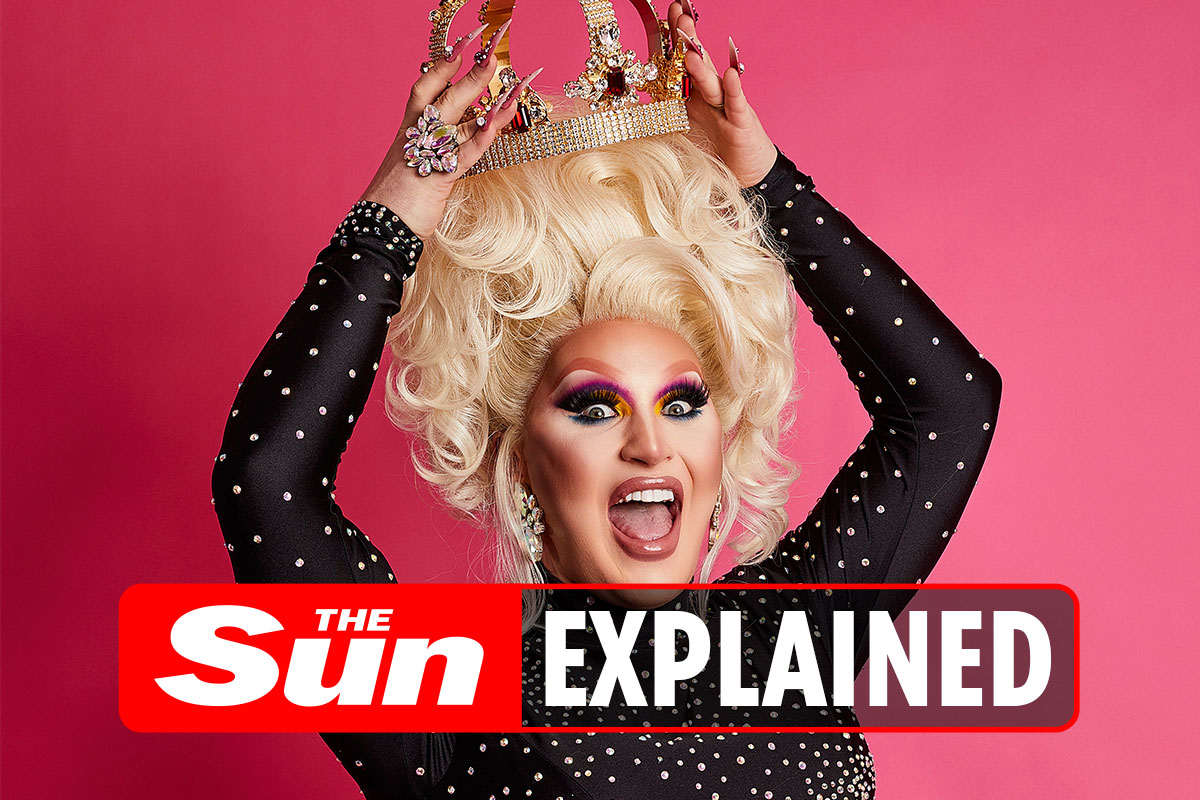 RUPAUL’S Drag Race Season one winner The Vivienne will be back on our screens for the fourth episode of Celebrity Hunted.

But when they are not performing on stage, what is their real name? Find out here.

Who is The Vivienne?

The Vivienne is a British drag queen who is the Winner of Season 1 of RuPaul’s Drag Race UK in 2019.

They were also appointed the first UK RuPaul’s Drag Race ambassador in 2015.

Just search the username handle @Thevivenne_ to find their account.

What is The Vivienne’s real name?

When not performing drag as The Vivienne, they go by their real name, James Williams.

They are now 29-year-old lives in Liverpool along with their husband David Ludford.

What has The Vivenne appeared on?

Since 2016, The Vivienne has appeared on a number of TV shows and films including: Just Tattoo of Us, The Big Fat Quiz of the Year, Celebrity Juice and Trump in Tweets.

More recently, they appeared on The Weakest Link and The Great British Sewing Bee.

They also co-hosted All-Star Dance Off with comedian Steen Raskopoulos.

When is The Vivienne on Celebrity Hunted?

The fourth season of Celebrity Hunted begins on Sunday, January 30 at 9pm on Channel 4.

All five episodes will run at the same time weekly.

You can also see the series on All4 after its Channel 4 air date.

The Vivienne will be paired with reality TV star, Chloe Veitch, as they both attempt to escape a group of former police and intelligence officers.

Sharing the news to their 400,000+ Instagram followers, The Vivienne said: “Never been so excited for a show to air! Celebrity Hunted is Back! Ready to go on the Run? Always wanted to to do this!!!!!”