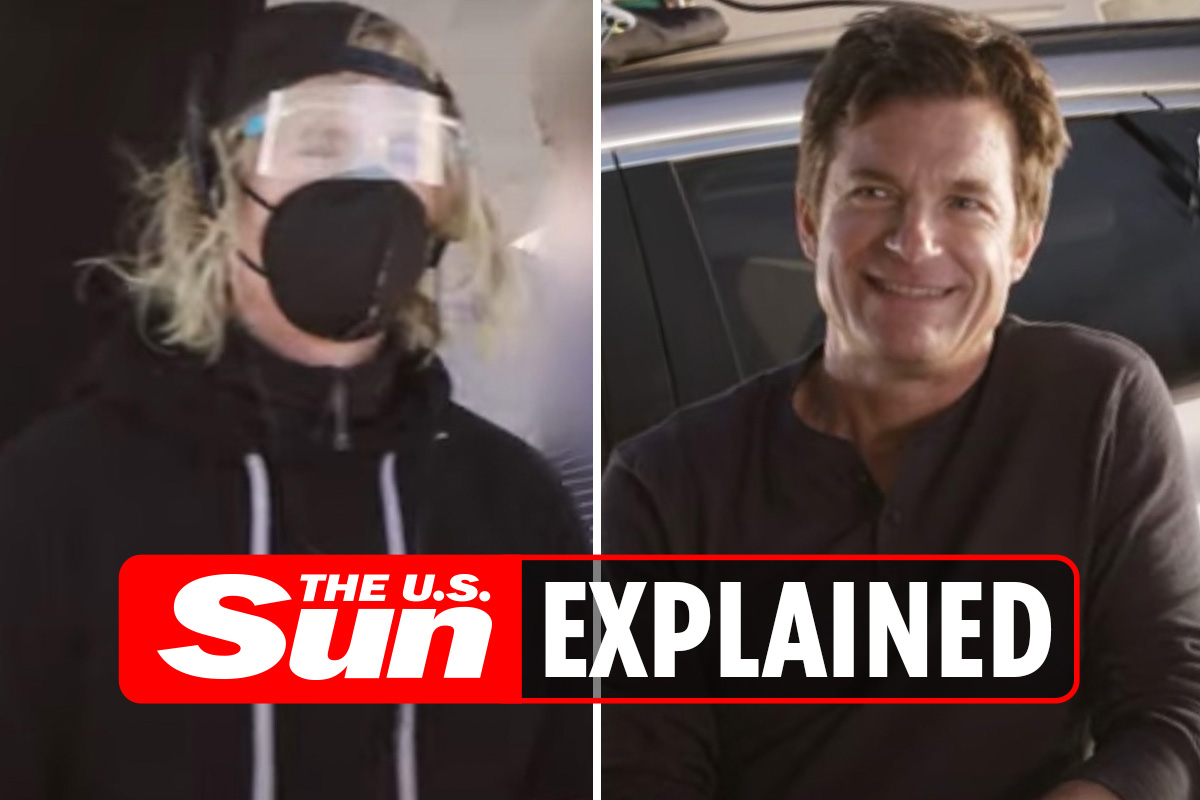 A HYUNDAI commercial for the 2022 Tucson has fans of the brand wondering who the celebrities featured in the clip are.

Here’s a look at the star-studded cast of the commercial.

Who is the actor in the Hyundai commercial?

Released in 2021, the Hyundai commercial and behind-the-scenes video for their 2022 Tucson model vehicle features a slew of celebrity names.

For one, the actor Jason Bateman appears throughout the clip.

Bateman is an American actor, director, and producer who began his career during the 1980s as a star on Little House on the Prairie.

Kawhi Leonard is a professional basketball player for the Los Angeles Clippers.

Chicago-based interior designer, Nate Berkus, is also an author and television personality known for his work on The Oprah Winfrey Show.

Becky G is an American singer and actress.

Who else is in the Hyundai commercial?

While many big names appear throughout the clip, commenters on YouTube are curious as to who some of the background actors appear to be – specifically a brunette woman wearing safety goggles.

“LMAO it’s wild that so many of us are here for the brunette girl with the clear glasses @ 0:44,” one user wrote.

“I saw the ad while watching something else, then I saw her and was like HOLD UP WHO WAS THAT???”

Another used added: “HyundaiUSA Who is this mystery girl at @:047 in the clear glasses!? THE INTERNET NEEDS TO KNOW!”

“They need to figure out the girl’s name at 0:48 ASAP,” said another comment.

Some guesses for the actress include Nina Kiri, Kira Kosarin, and Alicia Keys.

Hyundai did not publicly respond to any of the comments regarding the mystery woman.

The 2022 Hyundai Tucson is a compact SUV designed with “a daring new look inside and out,” according to the company’s website.

There are eight different models available of the Hyundai Tucson, including: