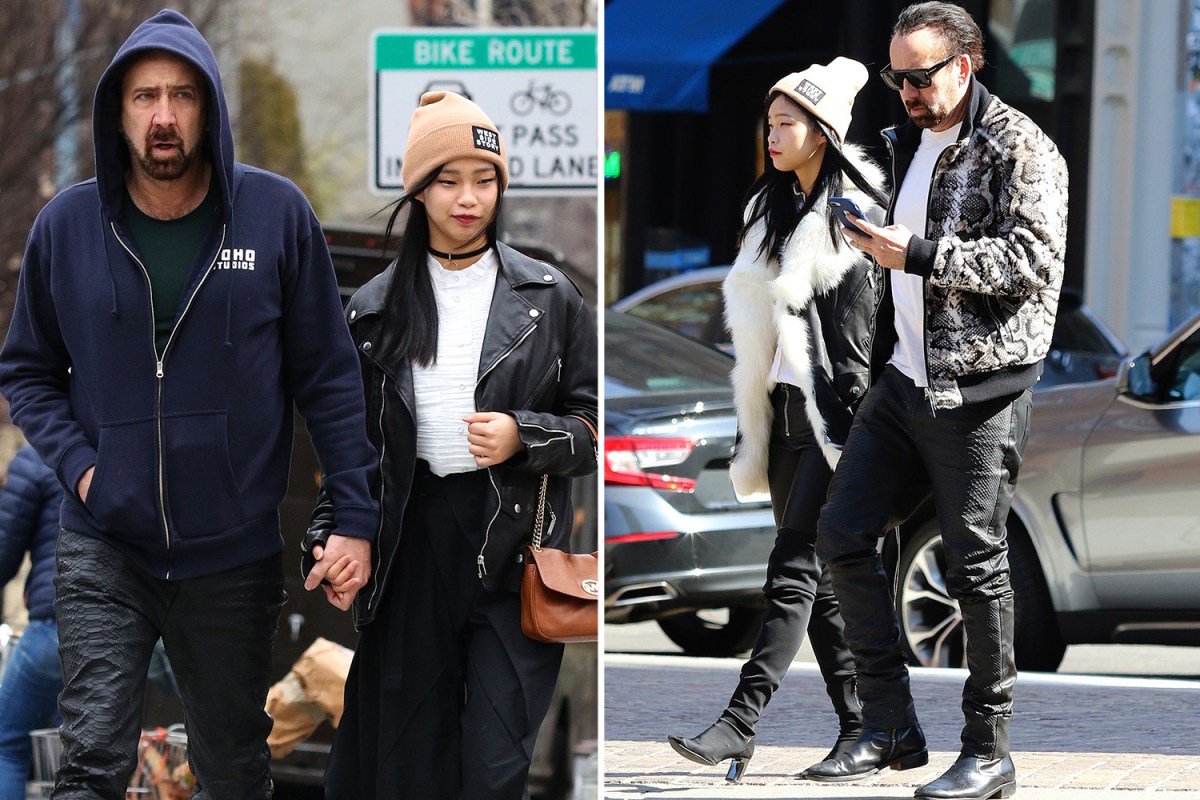 Shibata and Cage were married in February of 2021.

Who is Riko Shibata?

Riko Shibata, who is 27, is the wife of movie star Nicolas Cage.

It is her first marriage.

A state of Nevada marriage license obtained by the outlet shows that the couple got married on February 16 at the Vegas resort.

The couple is now expecting their first child together according to People magazine.

This will be Cage’s third child as he already has two sons.

“The parents-to-be are elated!” a rep for Cage told People.

They tied the knot at the Wynn Casino and Hotel in Las Vegas, according to the Daily Mail.

“The date was chosen to honor the birthday of the groom’s late father,” Cage’s rep told People.

The rep added: “After the wedding, the happy couple was joined for a small celebration attended by Nicolas’ ex-wife, Alice (who he remains very good friends with) and their son Kal,” his rep says.

They reportedly met in her home country of Japan.

What did Cage say about her?

Cage announced the engagement on his brother Marc Coppola’s radio show in 2020.

“She left New York and went back to Kyoto, Japan, and I went back to Nevada and I haven’t seen her for six months,” he said.

“We’re really happy together and we’re really excited to spend that time together so I finally just said ‘Look, I wanna marry you’ and we got engaged on FaceTime.”

They were first spotted together in February of 2020 when he took her to New Orleans to visit the tomb he famously purchased for himself in 2010.

Cage has been married four times before – including to Oscar winner Patricia Arquette from 1995 to 2001.

He also tied the knot with Elvis Presley’s daughter Lisa Marie Presley, but they divorced after two years.

Cage was also married for just a few days in 2019 to Erika Koike.

Showbiz Nicolas Cage is expecting a baby with wife Riko Shibata, who is THIRTY years younger than the star Theviraltime
Suggestion to watch New Ozark Season 4 Trailer Promises No One Gets Out Clean Theviraltime
Advertisement