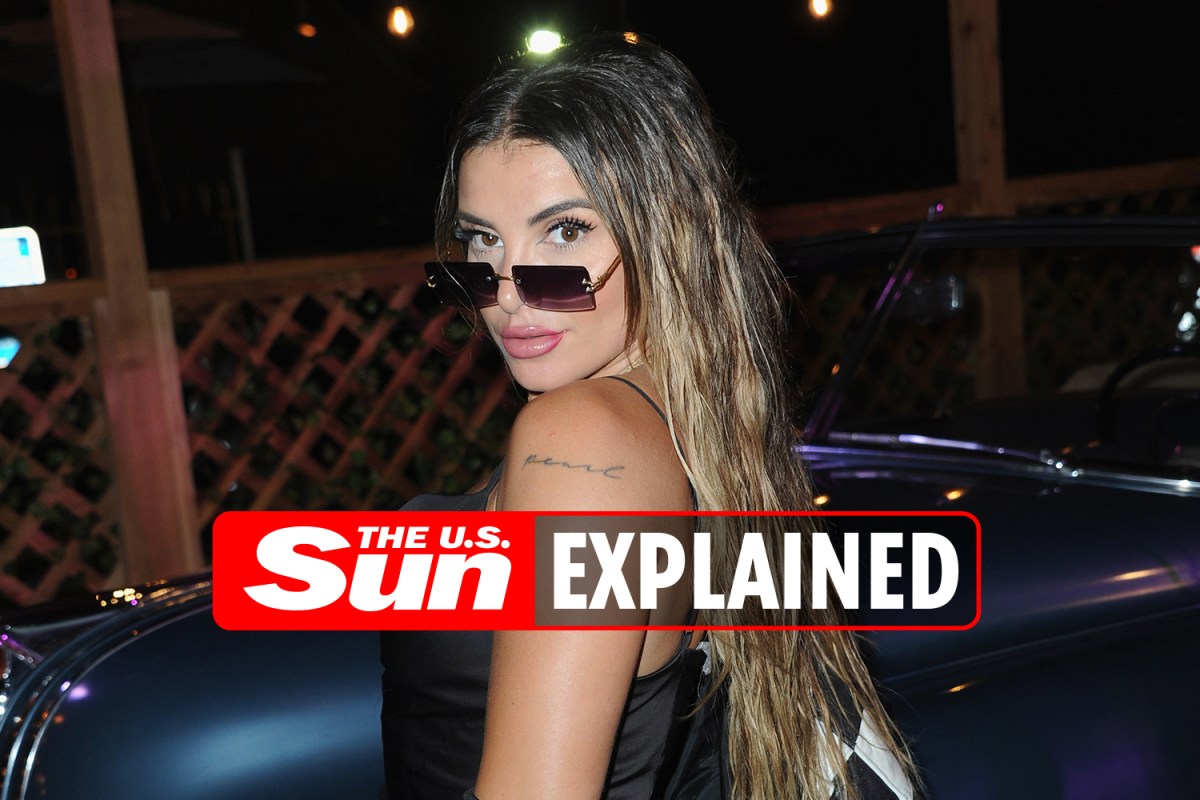 ROCK music legends, Pat Benatar and Neil Giraldo, are married since 1982 and the couple have two daughters together.

One of their daughters, Hana Giraldo, is part of the cast for the reality television show, Relatively Famous: Ranch Rules.

Who is Pat Benatar and Neil Giraldo’s daughter, Hana Giraldo?

Thanks to her superstar parents, Hana Giraldo comes from a background heavily influenced by music.

In her own right, Hana is also a singer and actress.

Not to forget, she’s a fashion designer with her own clothing line, RiptLA.

The show features the offspring of famous celebrities performing responsibilities at a ranch in Colorado.

As the daughter of popular musicians, Hana Giraldo is one of the cast members of the E! reality series.

To promote Relatively Famous: Ranch Rules and her other projects, Hana Giraldo is active on Instagram.

She’s crafted a number of posts to garner attention for her appearance on the show.

Along with a short clip from the program’s trailer, Hana posted on January 8: “You’re not gunna wanna miss what happens on this episode of ‘relatively famous’ only on E! Haha.”