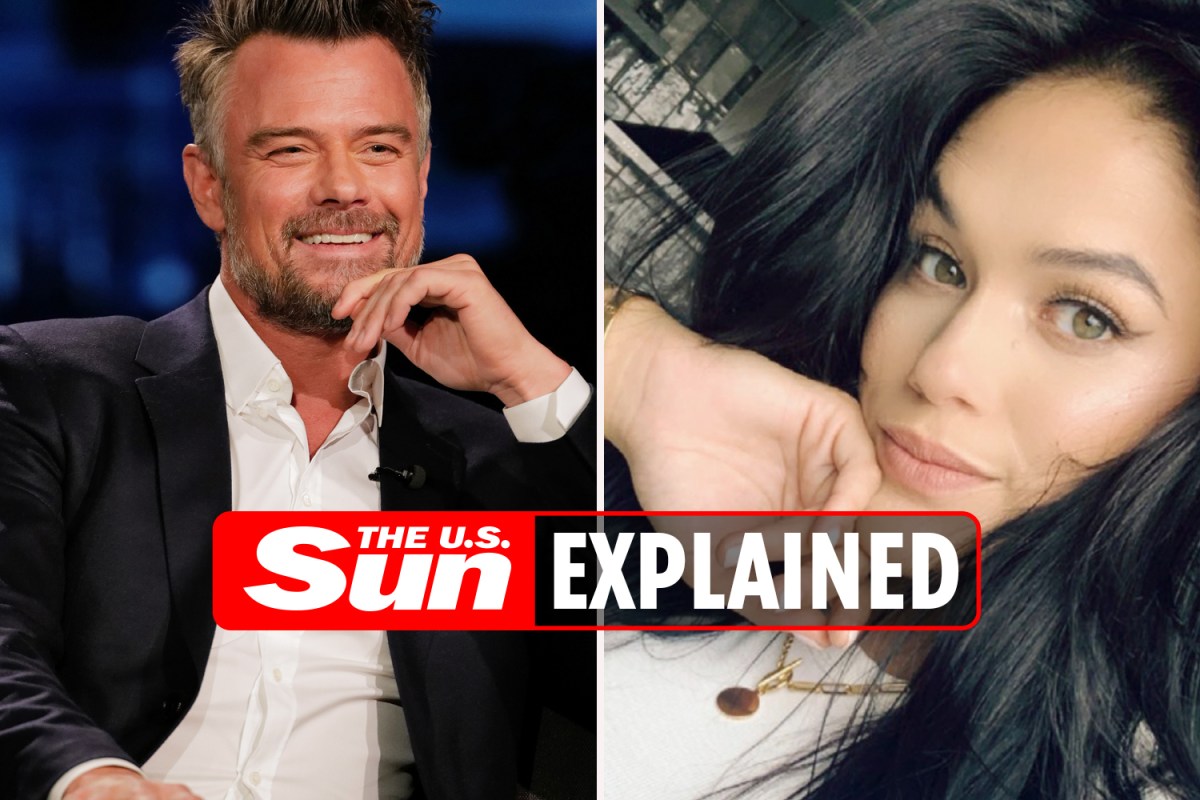 Duhamel took to Instagram on January 8th to announce the news with girlfriend of two years.

She was crowned Miss World America in 2016 and represented the United States at Miss World in 2016.

She also represented North Dakota at the Miss Teen USA and Miss USA pageants. She placed 2nd in each of the shows.

Mari was born on January 8, 1994 in Fargo, North Dakota and has Filipino family origins.

At the early age of 20, Mari moved to Miami to pursue her dream of modeling

She has been dating actor Josh Duhamel since late 2019 following his split from now-ex-wife Fergie.