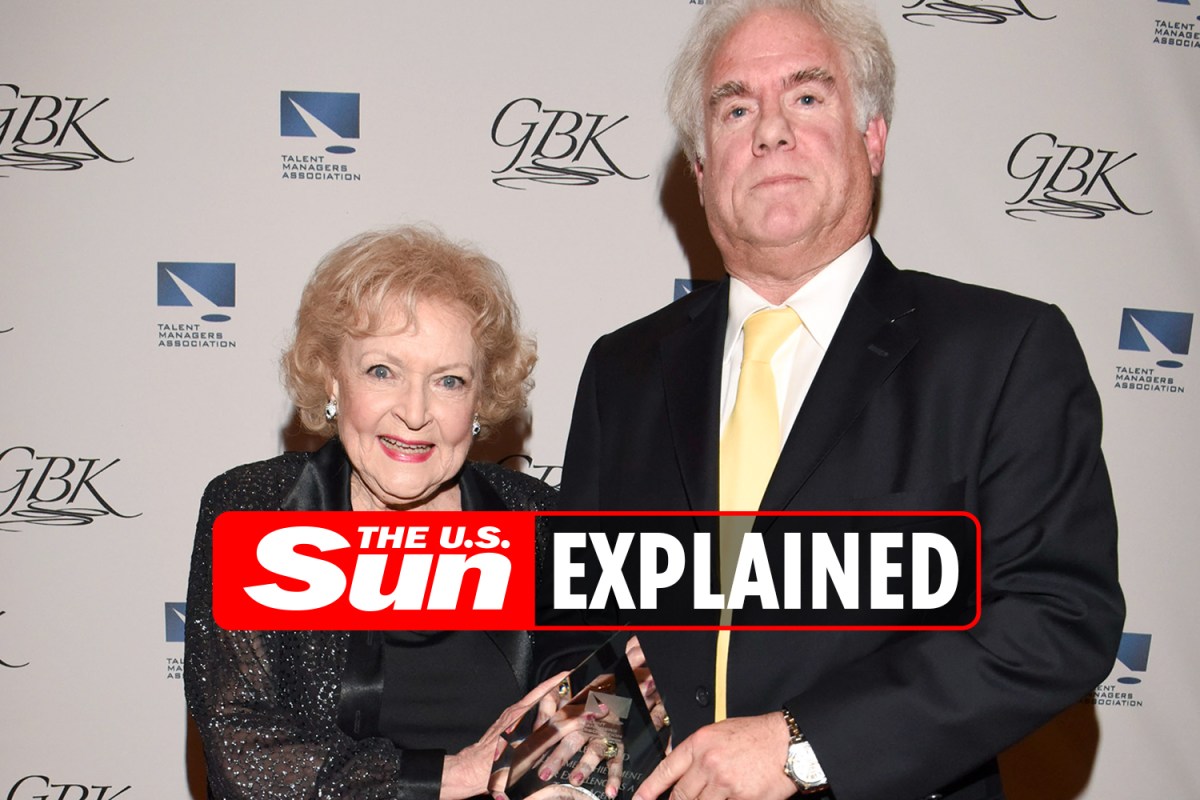 Her agent and long-time friend Jeff Witjas confirmed the death of the actress whose milestone 100th birthday would have been on January 17.

Who is Jeff Witjas and what did he say about Betty White?

White’s agent and friend issued a statement after the news of her death was first reported by TMZ.

“Even though Betty was about to be 100, I thought she would live forever,” Witjas told People about White’s death.

“I don’t think Betty ever feared passing because she always wanted to be with her most beloved husband Allen Ludden,” he said. “She believed she would be with him again.”