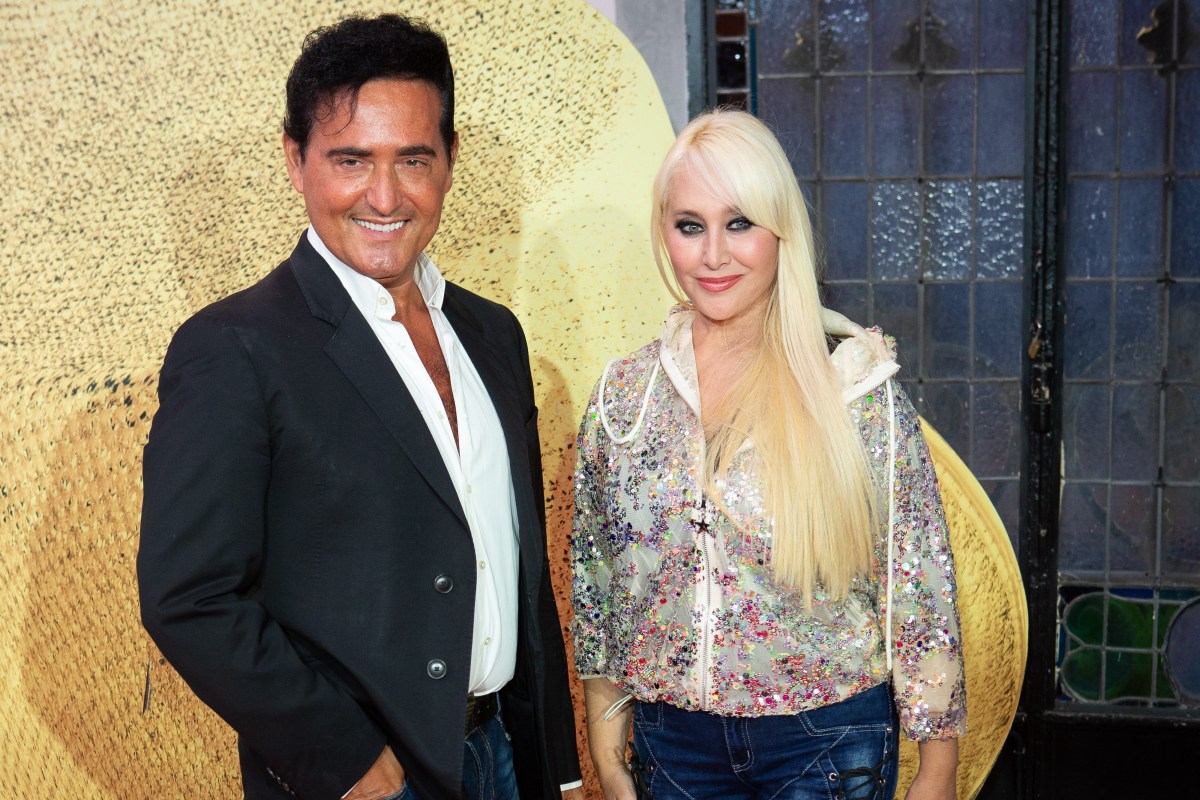 But who was his ex-wife Geraldine Larrosa?

Geraldine Larrosa, better known by her stage name of Innocence, is a Franco-Spanish pop singer.

Marin and Larrosa were dating for 13 years and were married for three, before they decided to separate.

She has one child, Scarlett Acre Cercede, who was born in 2012.

The following day, Marin was known to be in a serious condition when admitted to the Manchester Royal Hospital on 8 December, but his organs were said to be stable, according to El Espanol.

His agent said: “His ex-wife Geraldine Larrosa is with him in hospital because although they separated 12 years ago they remain great friends.”

The pair had been due to perform together on TVE1 on New Year’s Eve.

She had recorded a cover of Bohemian Rhapsody with Marin to be aired during a special on Spanish TV.

On 19 December, it was announced Marin had passed away with coronavirus – three days after Larrosa’s birthday.

Announcing Marin’s death on Twitter, the band, Il Divo said: “It is with heavy hearts that we are letting you know that our friend and partner, Carlos Marin, has passed away.

“He will be missed by his friends, family and fans.

“There wiIl never be another voice or spirit like Carlos.”

“For 17 years the four of us have been on this incredible journey of Il Divo together, and we will miss our dear friend.

“We hope and pray that his beautiful soul will rest in peace. With Love — David, Sebastien and Urs.”

The announcement prompted an outpouring of grief from their fans around the world.

How long were Carlos Marin and Geraldine Larrosa married?

The Cinderella-themed wedding featured a horse-drawn carriage with Mickey Mouse and Minnie on hand.

They had been dating for 13 years, but their marriage only last three. They got divorced in 2009.

Why did they get divorced?

It is not clear why Marin and Larrosa decided to get divorced.

Even after they separated, they remained close friends – so close that Marin continued to produce Larrosa’s music.