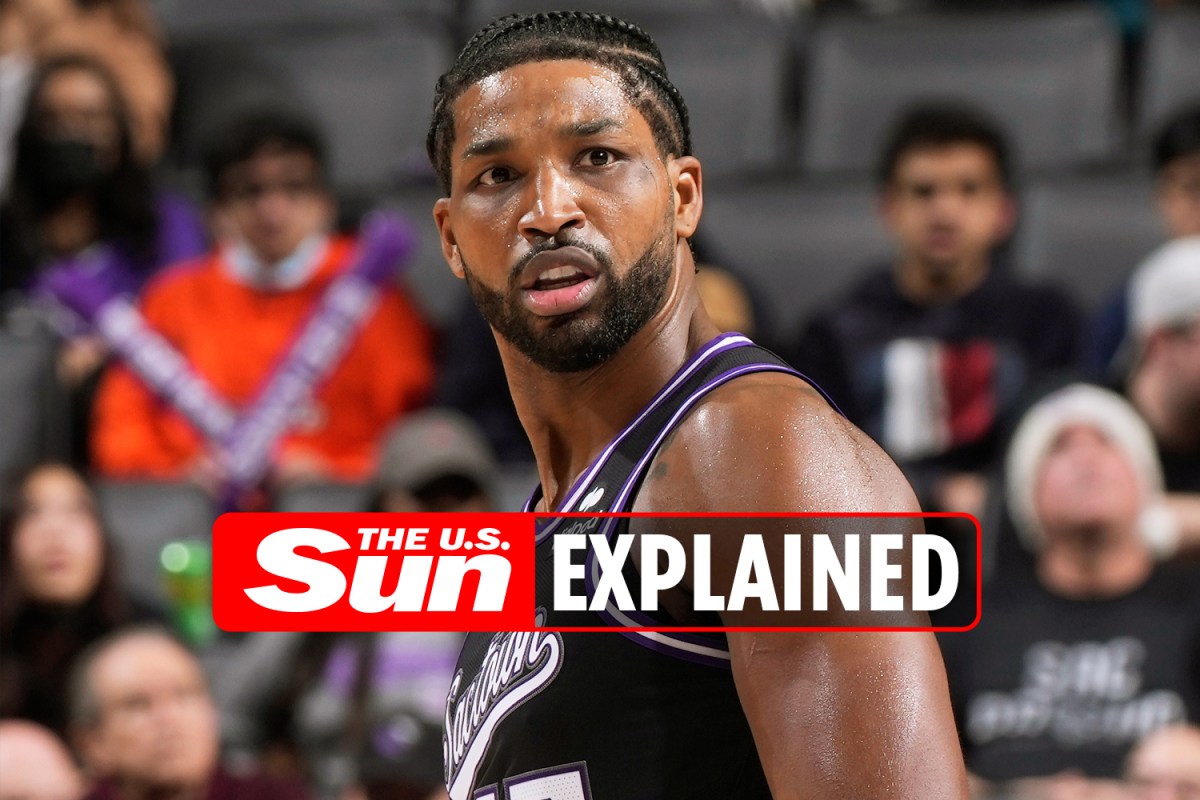 A lawsuit filed by one of his baby mamas, Maralee Nichols has raised controversy over his third child.

Who are Tristan Thompson’s baby mamas?

Tristan Thompson, 30, is a professional Canadian basketball player for the Sacramento Kings.

Despite getting some highlights and media coverage for his performances on the basketball court, a lot of attention has also been given to his romantic life.

Who is Jordan Craig?

After Jordan Craig had been dating Thompson since 2014, she announced in April 2016 that she was pregnant with his first child.

However, they broke up shortly after Prince’s birth.

At 30 years old, Craig is also the CEO of What Jordy Wore, an online apparel store that sells gowns and everyday clothes.

Who is Khloe Kardashian?

Three months prior to the birth of his son, Prince, by his ex-girlfriend, Jordan Craig, Thompson started dating Khloe Kardashian in 2016.

Khloe, gave birth to their daughter, True, in August 2018.

Khloe Kardashian is a businesswoman and social media personality who rose to fame on the show called Keeping Up With The Kardashians.

She is also known to be the sister of media personalities, Kim and Kourtney Kardashian, and half-sisters Kylie and Kendall Jenner.

The reality star is reportedly having a tumultuous relationship with Thompson due to the alleged affair he was having with Nichols while she was dating him.

Who is Maralee Nichols?

Maralee was a former personal trainer and a fitness model born in Texas.

After she sued Thompson for child support after claiming they had an affair during his relationship with Khloe, the controversy surrounding the child began.

Thompson made a statement saying that he only slept with her once, claiming that he wanted a paternity test.

However, Nichols sat down with E! News to clarify her position on her relationship with Thompson and their baby.

During the interview, Nichols stated: “Over the past couple of weeks, many inaccurate and false stories have been circulated about me.

“I have not at any point released, nor have I directed anyone else to release, any information regarding Tristan Thompson or any litigation involving him.

“I have never spoken to any media outlet, nor have I leaked any information to anyone at any time. I am providing this statement because I feel I must defend my character.

She continued: “I have seen fake stories, unflattering photos of me, people using photos that are not even me, stating an incorrect occupation and age.

“There have been multiple fake Instagram posts claiming to be me, making false statements and attaching stock photos of a sonogram and a child.

Showbiz What is the ‘Omarion variant’ and why is it trending? Theviraltime
Showbiz Strictly The Real Full Monty’s Christine McGuinness hits back at mum-shamers who say she spends too much time in the gym Theviraltime
Advertisement