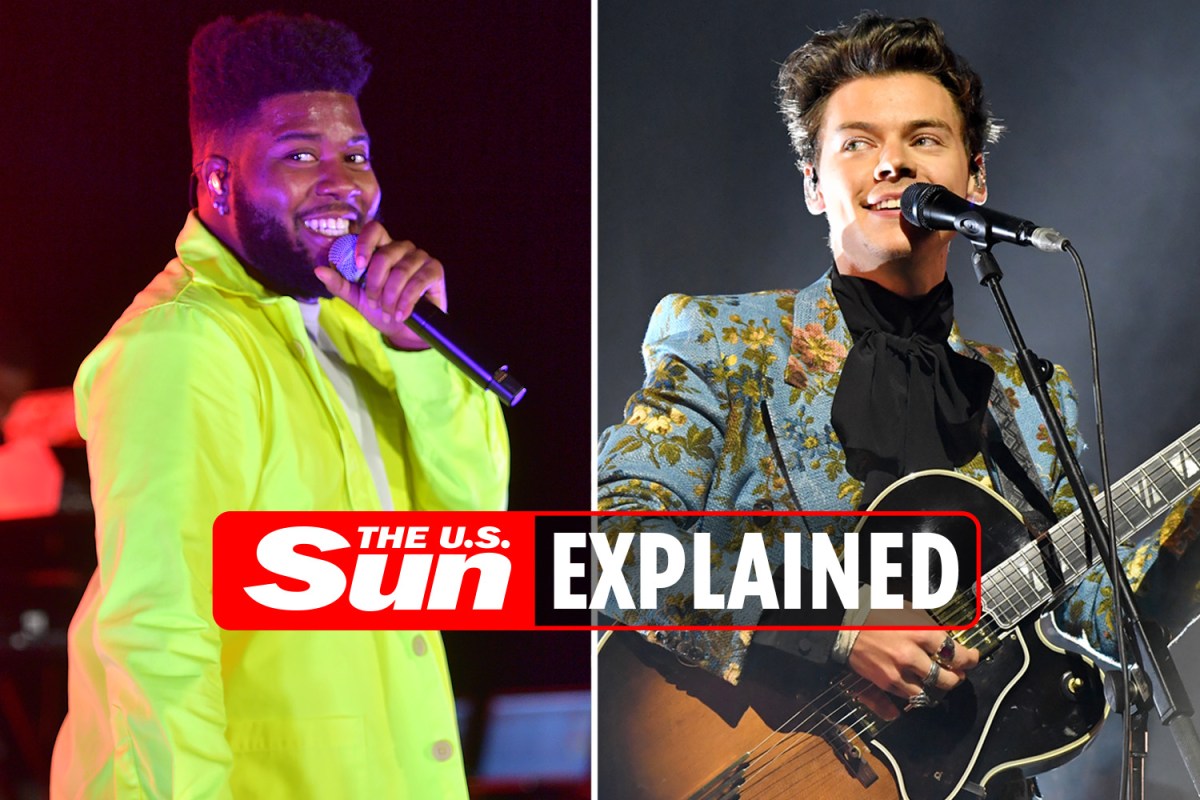 The two performers are in the lineup for the Capital One Orange Bowl set to take place in South Beach, Florida on Thursday, December 30 at 4pm EST.

How can I get tickets to Harry Styles and Khalid’s Miami Beach Bash?

On Thursday, December 9, Capital One announced their Miami Beach Bash, which will precede their college football semifinal, the Capital One Orange Bowl.

Along with their statement to the press, Capital One also declared that the headliners for their Miami Beach Bash concert will be Harry Styles and Khalid.

In the Capital One press release, Vice President of Marketing, Byron Daub, said, “We can’t wait to ring in the new year with the Playoff Semifinal game at the Capital One Orange Bowl and host Capital One Beach Bash featuring Harry Styles and Khalid.”

Tickets are free of charge and are available to the general public starting at 12pm on December 21 Theviraltime OrangeBowl.org

However, Capital One cardholders will be able to take advantage of their membership by being able to score their free tickets at 11am on December 20.

News of the free concert comes on the heels of the end of Harry Styles’ second concert tour, Love On Tour.

The concert tour was in support of Styles’ album Fine Line, released on December 13 of 2019.

The tour was delayed due to the coronavirus pandemic.

Did Khalid release a new album?

The singer released Scenic Drive on December 3 of 2021.

Upon the availability of Scenic Drive, Khalid took to Twitter to discuss his first mixtape release.

“Here it is, this is Scenic Drive, The Tape out now,” Khalid tweeted.

“This is no longer an EP, it’s way more special to me,” the singer concluded.

Who is Harry Styles dating?

Sleuths started to speculate about Harry Styles and Olivia Wilde’s rumored relationship in January of 2021 after the two were spotted being affectionate at Styles’s manager’s wedding.

Despite much press attention, the two stars have not given a direct statement as to whether or not they are romantically involved.

While talking to Vogue magazine, Wilde addressed the rumors about her relationship with Styles by saying, “It’s obviously really tempting to correct a false narrative.”

The actress continued: “But I think what you realize is that when you’re really happy, it doesn’t matter what strangers think about you.”

Styles has previously been romantically linked to Kendall Jenner and Taylor Swift.