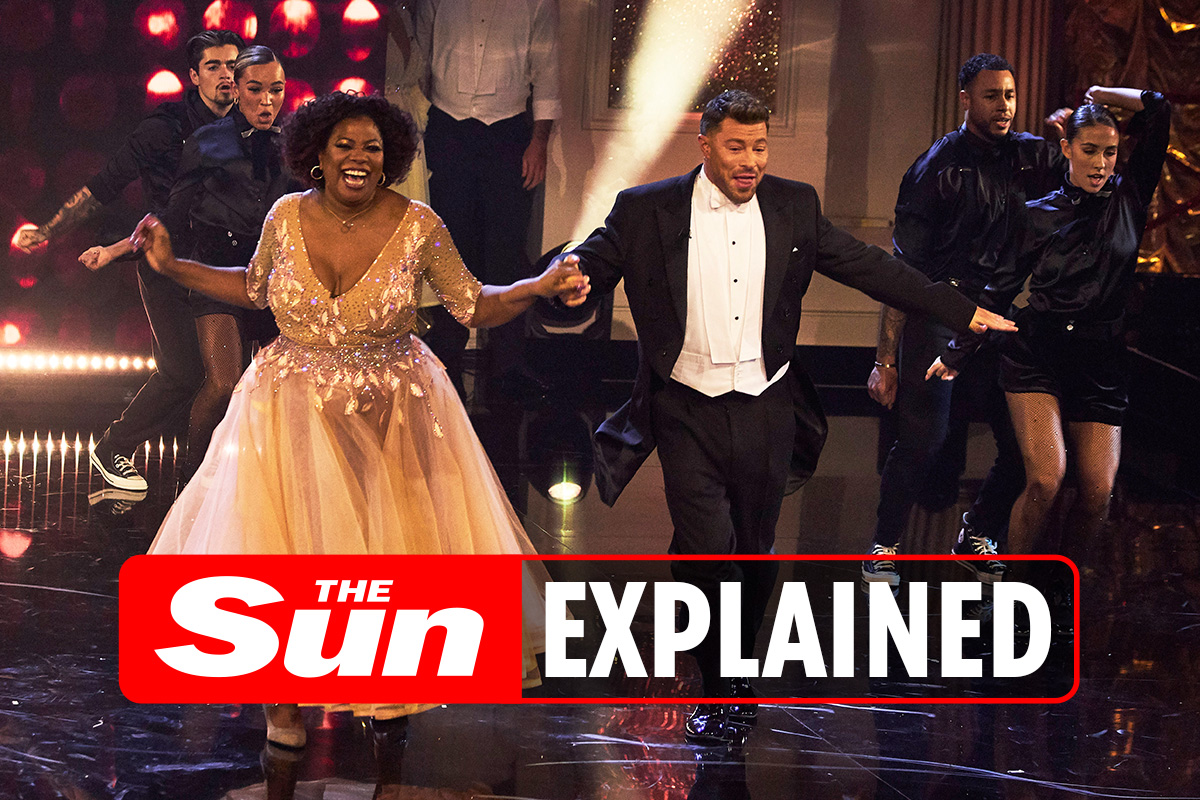 ITV’S Strictly The Real Full Monty is back this Christmas with two episodes showcasing the dance extravaganza in aid of raising awareness of Cancer.

The first of the two episodes airs tonight (Monday, December 13) on ITV at 9pm.

When is Strictly The Real Full Monty on TV and how can I watch it?

The ITV show will be hitting our screens tonight, Monday, December 13 at 9pm.

On Tuesday, December 14 there will be a second episode, again airing at 9pm.

What is the purpose of Strictly the Real Full Monty?

Celebrities gather to perform a strip tease in Blackpool in front of a live audience to raise awareness of Cancer.

Everyone involved in the show has had their lives touched by Cancer in some way.

This project aims to encourage viewers to check themselves for any signs of cancer in order to save lives.

Who is presenting Strictly the Real Full Monty?

Presenter and choreographer Ashley Banjo will be presenting the ITV show.

Following his announcement he said “I’m so excited to be working with a new brilliant, bold and brave line-up of celebrities for Strictly the Real Full Monty. It’s going to be our biggest musical dance extravaganza yet and we are determined to get the message out there that early cancer checks in intimate areas save lives. So don’t forget to check your bits and baubles this Christmas!”

Ashley is known for founding dance group Diversity, so it will be no surprise for him to be helping the celebrities strut their stuff.

What is the Strictly the Real Full Monty line up?

The full lineup for the show has just been revealed, and the brave celebrities struggling their stuff in the name of cancer include: