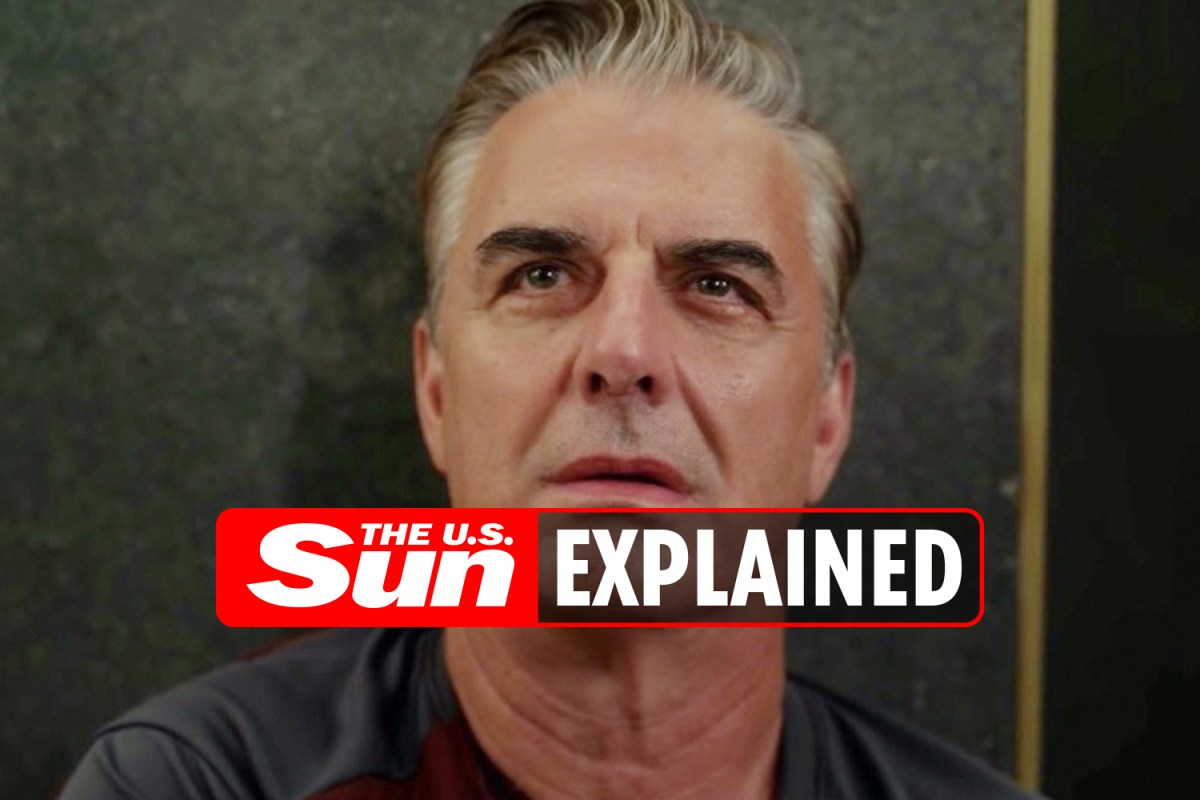 FANS were shocked when Chris Noth’s iconic character, Mr. Big, was killed off in the first episode of Sex and the City’s reboot.

In the series premiere of And Just Like That… Big met his demise after riding a Peloton bike for his 1000th class.

What is the Peloton ad with Chris Noth?

Ever since the debut of Sex and the City reboot, And Just Like That…, on Thursday, December 9, 2021, the exercise equipment and workout company Peloton has been a trending topic.

Main character of the show, Carrie Bradshaw, married Mr. Big at the end of the first Sex and the City spin-off film.

Big – whose name on the show is actually John James Preston – made a brief appearance on the reboot before dying from a heart attack after riding his Peloton bike with fictional instructor Allegra, played by real-life instructor Jess King.

She responds: “To new beginnings.”

“Should we take another ride? Life is too short not to,” Noth continues, before the camera pans to two Peloton bikes.

A voiceover from actor Ryan Reynolds at the end of the ad states: “And just like that the world is reminded regular cycling stimulates and improves your heart, lungs and circulation reducing your risk of cardiovascular diseases.

Who is Chris Noth?

Born on November 13, 1954, Chris Noth got his start in acting while performing in the theatre.

Noth received a scholarship to the Yale School of Drama, and graduated with a Master’s degree of Fine Arts in 1985.

His first television gig came in 1986 with the television series Hill Street Blues.

While continuing to work in theatre, Noth began to land more roles on the screen. He starred in Law & Order from 1990 until 1995, reprising his role in the 1998 made-for-TV film.

In 2005, he returned to his Law & Order roots for its spin-off show, Criminal Intent.

He’s starred in a multitude of other shows and movies, including: The Good Wife, The Equalizer, and Gone.

Aside from acting, Noth is the co-owner of a New York-based lounge and music venue, The Cutting Room.

He and his wife, Tara Lynn Wilson, are also the co-owners of multiple Ontario-based tea shops, Once Upon a Tea Cup.

They have two children together.

And Just Like That… is exclusive to HBO streaming service, HBO Max.

Season one will consist of ten episodes in total, with the remaining episodes being released weekly on Thursdays.

HBO MAx is available for $10 a month for content with commercials. The ad-free plan starts at $15 per month.