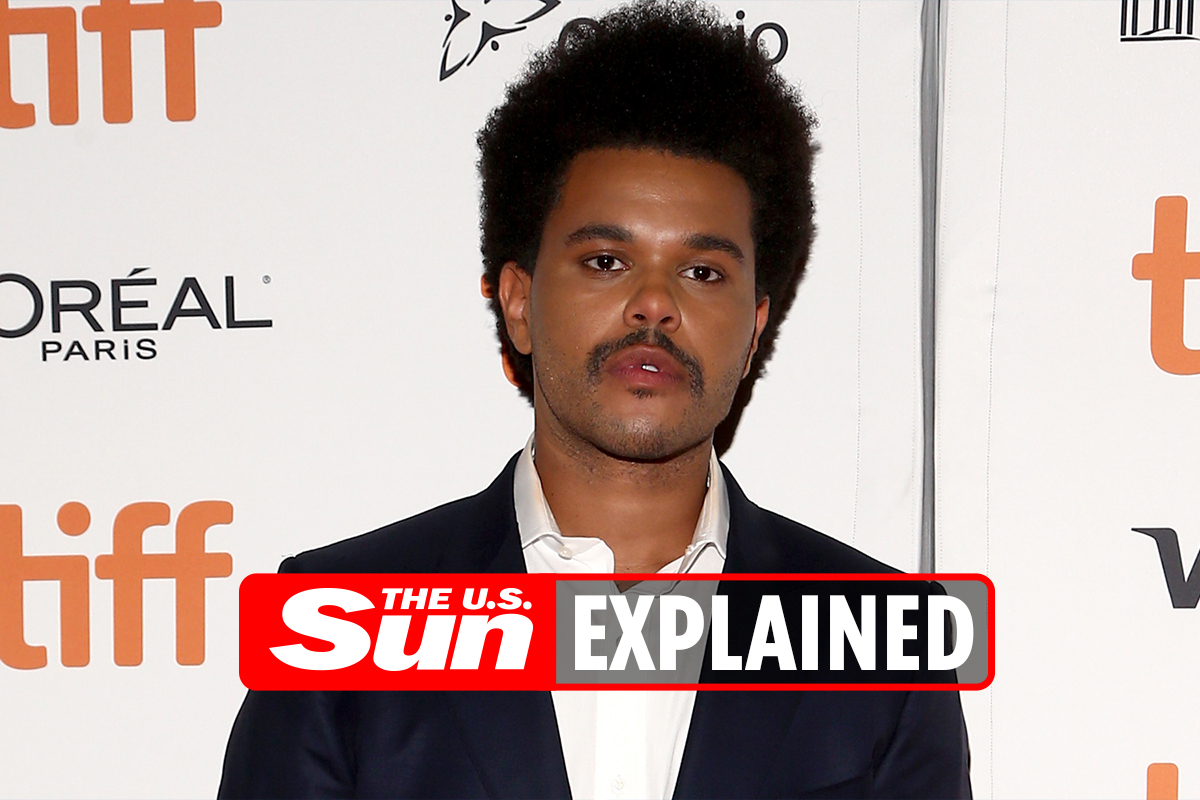 His album’s release came after months of teasers in the form of videos and captioned photos posted to his social media.

What is The Weeknd’s song, Gasoline, about?

The second track on The Weeknd’s already popular song Gasoline took fans by surprise with Jim Carrey’s introduction, “You’ve been in the dark for way too long it’s time to walk into the light.”

“Relax and enjoy another hour of commercial-free yourself music on 103.5 Dawn FM.”

In his song, The Weeknd, whose real name is Abel Tesfaye, sings of a toxic relationship of a woman who is the crutch and support system for drug problems.

The 80s-inspired album brings a new element compared to his previous albums as his lyrics express the lack of will to live.

I know you won’t let me OD
And if I finally die in peace
Just wrap my body in these sheets (Sheets)
And pour out the gasolinе
It don’t mean much to me.”

Was the song influenced by his past experiences?

While The Weeknd has not spoken about his album yet, this is not the first time he has written about drug use. His lyrics in the Gasoline track seem to reflect on a time when drugs were a big part of his life.

When The Weeknd was an up-and-comer in 2016 when he spoke with The Guardian about drugs being “a crutch” for him.

“When I had nothing to do but make music, it was very heavy. Drugs were a crutch for me,” he said at the time.

“There were songs on my first record that were seven minutes long, rambling – whatever thoughts I was having when I was under the influence at the time.

“I can’t see myself doing that now.”

The overarching theme of Dawn FM might be “meant to signify maturity born out of bitter experience,” a review by The Guardian said.

“The Weeknd’s album is considered to be “an album so well done that it’s hard to pick out highlights,” the review added.

What are people saying about The Weeknd’s album?

Dawn FM continues to impress reviewers and fans alike with The Guardian saying, “the most noticeable thing about Dawn FM is how effortless and confident it feels, as if Tesfaye has been bolstered rather than cowed by its predecessor’s success.

“Brilliantly written, produced, and sung, it offers the captivating sound of an artist who knows he’s at the top of his game …”

Fans are supporting and condemning The Weeknd’s new album on social media with some saying he isn’t performing like he used to.

One person posted on Twitter that his song, Gasoline, “has such a groovy a** beat but the lyrics be scary asf he’s talking about a drug addition, death & not caring about living anymore.”

Another person tweeted their disdain for the song saying, “First half of gasoline was absolutely garbage idk what The Weeknd was on with that.”

However, some people didn’t understand the song’s controversy.

“Damn people either absolutely love or absolutely hate Gasoline on The Weeknd’s new album like why is this so controversial,” a person posted.