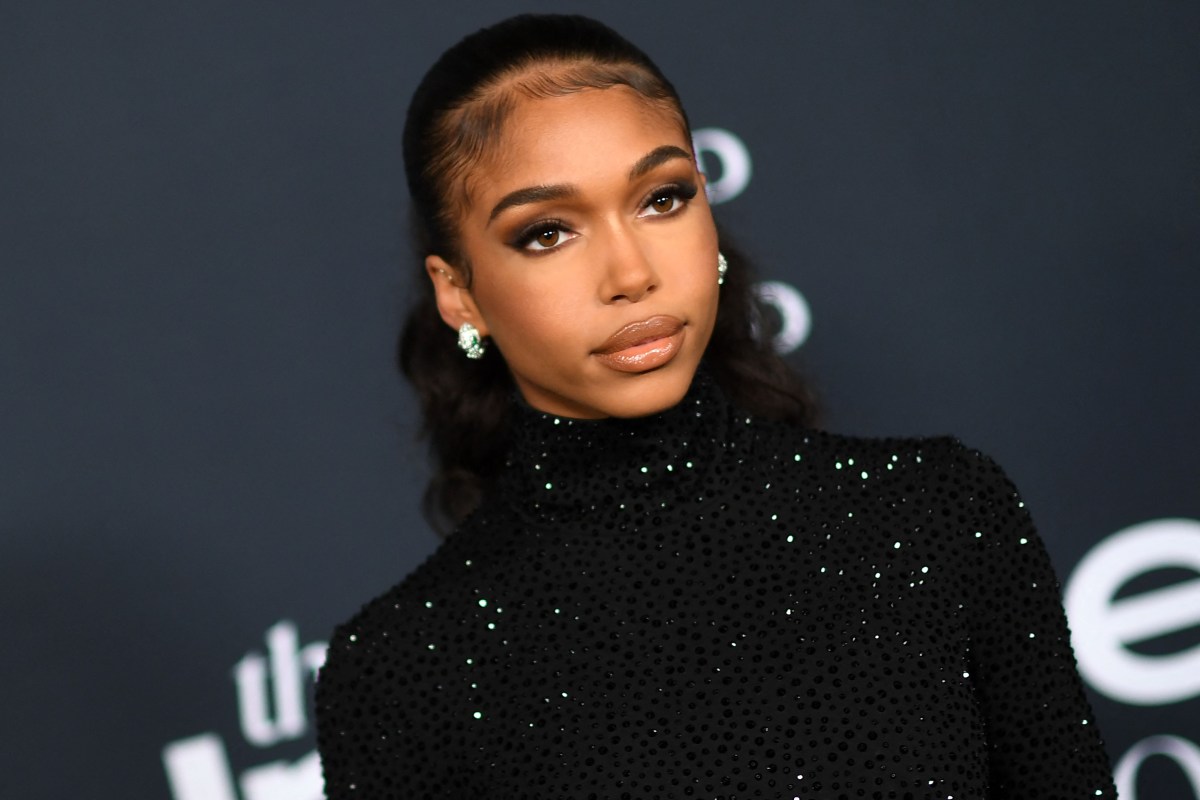 LORI Harvey is constantly making headlines, thanks to her lucrative career and high profile romance.

But, as she climbs the fame ladder, many fans are wondering how much she has in the bank.

What is Lori Harvey’s net worth?

Many might already know that Lori is the daughter of Marjorie Elaine and TV presenter, Steve Harvey – with the latter adopting her when he wed her mom.

She shot to fame after appearing on the reality series based on her family, from 2014 to 2017.

However, despite her famous family, Lori has managed to carve her own successful career.

The 24-year-old has made it as a model and is a well-known Instagram influencer too.

Thanks to her career she has a net worth of around $1M.

Meanwhile her famous father Steve has a fortune of $200M.

Who does Lori Harvey model for?

Lori originally wanted to be a professional equestrian, but an injury left her unable to compete.

But at the young age of 13, Harvey discovered her affinity for beauty when her mom would prep for events.

“I’d sit, watch, and ask the makeup artist questions,” she told Vogue in 2018. “Then I’d go in my bathroom and try to recreate those looks.”

She eventually went on to model in her first fashion show in 2017 for Dolce & Gabbana’s couture runway and also appeared in the 2018 Pat McGrath Lab beauty campaign.

She has also worked with popular brands like Calvin Klein, Chanel and Versace.

While getting brand deals on Instagram is very common for Lori, she has also started her own skincare line called SKN by LH.

However, the model turned entrepreneur hasn’t released any products just yet.

In addition to modeling, Harvey has become an Instagram influencer with 4.1million followers.

Lori and Michael B. Jordan started dating back in November 2021.

Then in January 2022 social media was alight with rumors the couple were expecting their first child.

It was after Lori wished her followers a Happy New Year while calling Jordan her “babydaddy.”

However, the couple have not confirmed if they are expecting or elaborated on the cryptic Instagram post.