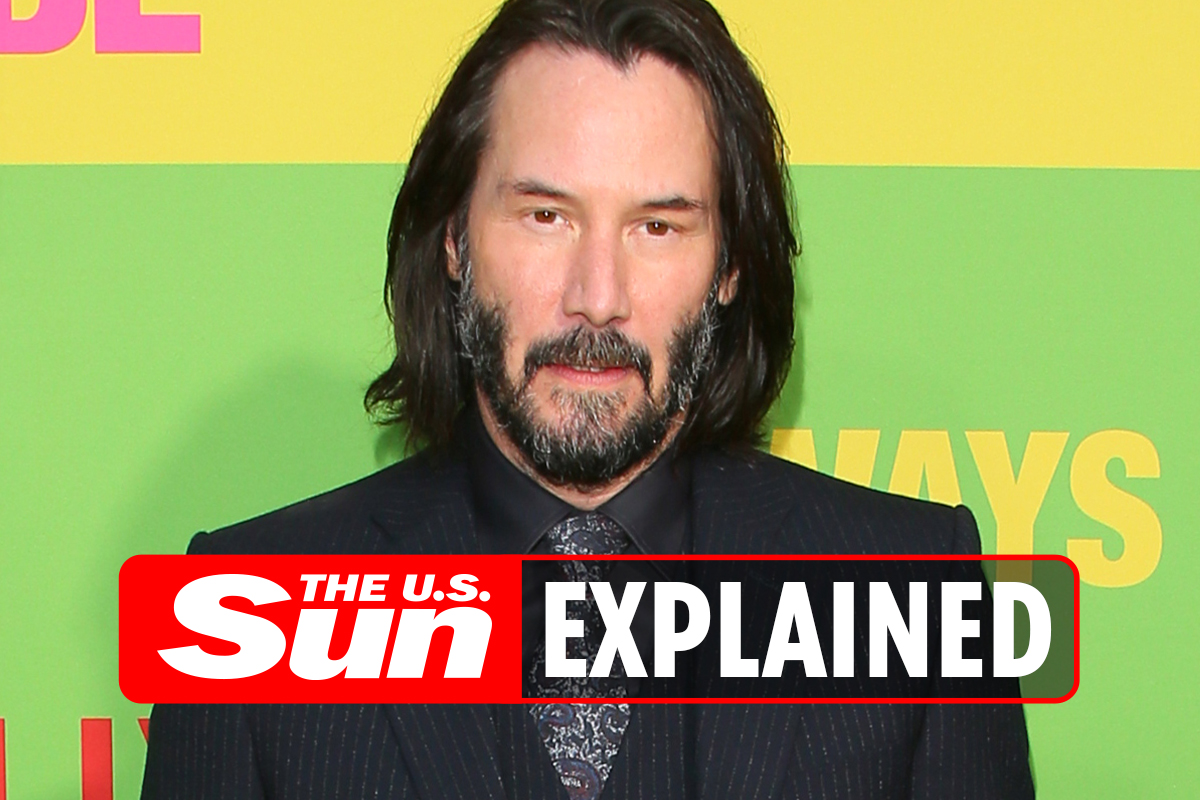 KEANU Reeves is one of Hollywood’s most popular actors.

The Canadian star began his career appearing in TV and theater productions before his debut on the big screen.

What is Keanu Reeves’ net worth?

Keanu Reeves has a reported net worth of $380million, according to Celebrity Net Worth.

The 57-year-old actor has starred in dozens of films that have earned billions of dollars combined.

Similarly, the John Wick franchise has generated more than $500million at the box office.

Reeves’ movies have grossed more than $4.6billion at the worldwide box office.

Who is Keanu Reeves?

Reeves is a Lebanese-born actor who was raised in Toronto, Canada.

He made his feature film debut starring in Youngblood but had his breakthrough role in the science fiction comedy Bill & Ted’s Excellent Adventure.

Reeves went on to star as an action hero with leading roles in Point Break and Speed.

The actor’s popularity skyrocketed after the release of The Matrix in 1999.

In addition, he appeared in Constantine, The Lake House, the science fiction thriller The Day the Earth Stood Still, and the crime thriller Street Kings.

Aside from his prolific acting career, Reeves has directed other projects and played bass for the band Dogstar.

He is also a writer and philanthropist.

However, in August 2018 it was revealed that Winona Ryder and Reeves may be married.

The Hollywood pair came to a sudden realization that they may have got hitched after swapping vows on the set of Dracula in the 90s in front of a very real priest.

“We actually got married in Dracula. No, I swear to god I think we’re married in real life,” Winona proclaimed during an interview with Entertainment Weekly.

In an interview with Esquire published on Monday, November 22, 2021, Keanu jokingly agrees with Winona’s claim that the two may actually be married.

“We did a whole take of a marriage ceremony with real priests,” he said.

“…So, I guess we’re married under the eyes of God.”

Despite the rumor, Reeves is currently dating 48-year-old visual artist Alexandra Grant, who has illustrated a number of his poetry books.

The couple met at a dinner party in 2009 and confirmed their romance about a decade later.

While the pair are fairly private about their relationship, Alexandra was spotted visiting Reeves during the filming of The Matrix 4.

While the Matrix franchise is responsible for much of Reeves’ expansive net worth, the actor reportedly donated 70 percent of his earnings from the first movie to leukemia research, according to the Post.

He was reportedly paid around $10million for the movie originally, before raking in upwards of $35million from the box office.

Reeves donated $31.5million to cancer research, as his younger sister was battling the illness at the time.

Since then, he has continued to donate money to the cause, even setting up his own private foundation in the early 2000s.

“I have a private foundation that’s been running for five or six years, and it helps aid a couple of children’s hospitals and cancer research,” he said in 2009.

“I don’t like to attach my name to it, I just let the foundation do what it does.”