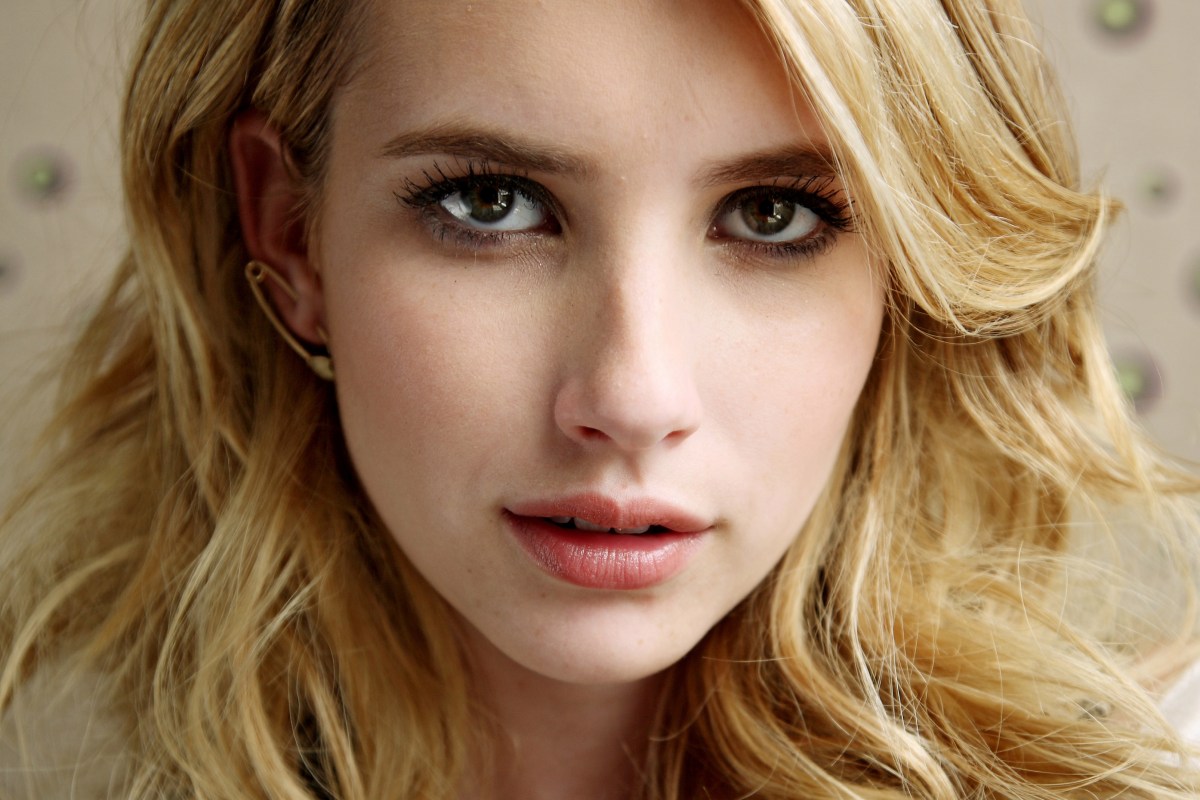 EMMA ROBERTS is no longer dating Garrett Hedlund, father of her first child.

The actress has been linked to other stars and was previously engaged to American Horror Story co-star Evan Peters. Here is more about the famous actress and how her love life has evolved.

Who is Emma Roberts?

Emma Roberts, 30, hails from New Jersey and is an American singer and actress.

Roberts is also the niece of Hollywood actress, Julia Roberts, and spent time on the sets of her aunt’s films when she was growing up, which inspired her to pursue a career in acting.

Her first Hollywood debut was in the 2001 film, Blow, and gained recognition for her role, which landed her an opportunity in Nickelodeon’s series, Unfabulous.

Roberts has also appeared in numerous films like Aquamarine, Nerve, Nancy Drew and Hotel for Dogs.

Who are her previous boyfriends?

The actress has been linked to Alex Pettyfer, whom she met on the set of 2008’s, Wild Child, and he tattooed her initials on his finger.

The couple dated for a year before they broke things off.

Roberts was also linked to her Aquamarine co-star Chord Overstreet in 2011 but called it quits shortly after.

They were spotted at Coachella in 2012 exchanging PDA but ultimately the pair split after a year.

She began dating American Horror Story co-star Evan Peters in 2012 after they met on the set of, Adult World.

The two were previously engaged.

The relationship, however, took a tumultuous turn when in 2013, the actress was taken into custody after cops were called to a domestic violence incident in the couple’s room on July 7, according to TMZ.

A source told the website, officers entered to find actor Evan with a bloody nose, which led to her arrest.

Peters did not press charges against his then-girlfriend and she was released hours later.

The couple released a joint statement deeming the event “an unfortunate incident and misunderstanding” and claimed they were “working together to move past it.”

In 2017, actress Rachel Bilson reportedly found text messages between her then-boyfriend Hayden Christensen and Roberts, leading Bilson to believe Roberts and Christensen had an inappropriate relationship.

No comment about the scandal was made public by Roberts however.

In March of 2019, she was spotted with actor Garrett Hedlund, walking in the Silverlake neighborhood of Los Angeles and rumors started circulating about them being an item.

The pair had been together for over two year and started dating in March 2019.

On January 21, 2022, People exclusively reported that the pair broke up.

One insider told People: “It’s sad, and they are trying their best to co-parent. It’s been hard.”

Roberts and Hedlund haven’t been photographed together since they attended the Oscar’s party in April 2021.

When did Roberts announce her pregnancy?

The 30-year-old first announced she was pregnant back in August 2020, as she took to Instagram to reveal her growing tummy in a long white dress.

After a year of dating, they welcomed a son in December 2020.