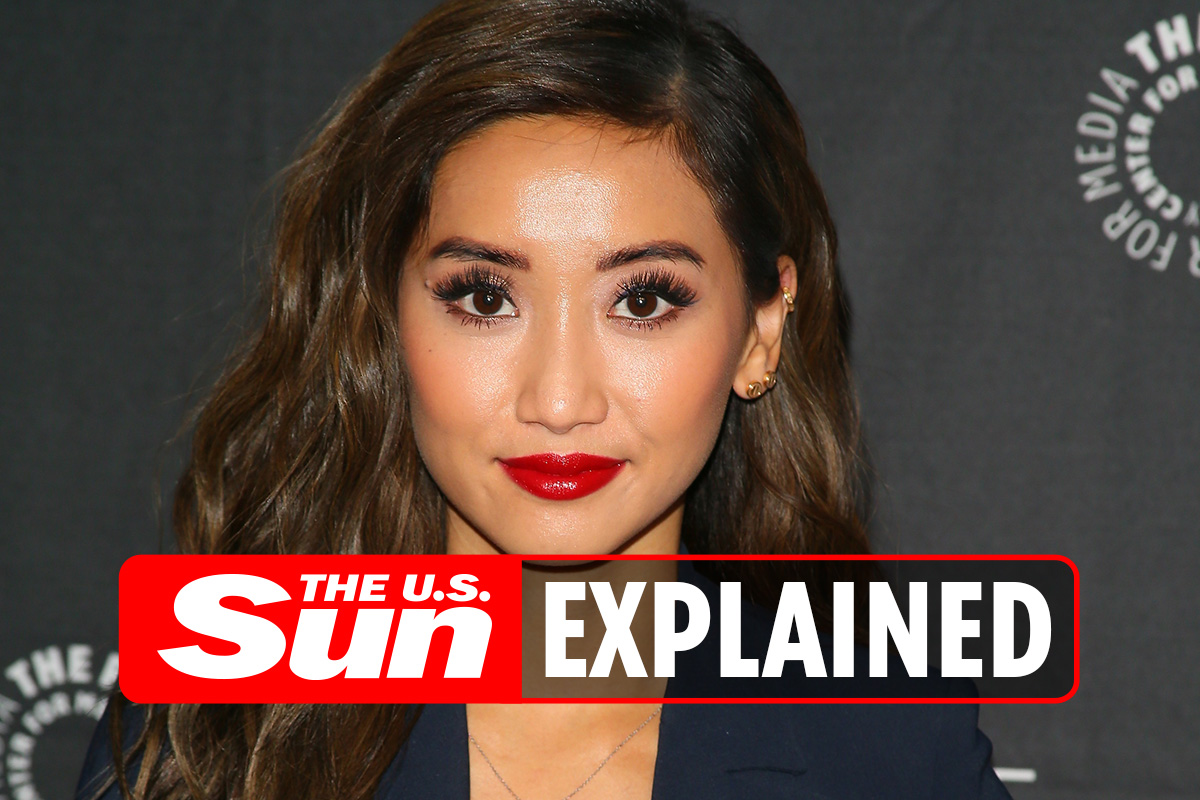 The model turned actress has been dating the Home Alone child star since 2017 after meeting on the set of his movie Changeland.

How old is Brenda Song?

She began her career at the age of six working as a child model before embarking on early projects on the Nickelodeon and Disney channel.

Brenda then transitioned into mainstream roles with appearances in the critically acclaimed drama film The Social Network (2010) and ABC’s political thriller Scandal (2012-2013).

From 2019 onwards, she has provided the voice of Anne Boonchuy in the Disney Channel animated series Amphibia.

What is Brenda Song’s net worth?

As of 2022, she has a net worth of $5 million, according to Celebrity Net Worth.com.

How many children does Brenda Song have with Macaulay Culkin?

The couple share one child together and welcomed their son Dakota in April 2021.

Macaulay and Brenda shared the news with Esquire, saying at the time: “We’re overjoyed.”

The duo lives together with their son and three cats – Apples, Dude, and Santa.

They also have a fish named Cinnamon.

The couple named their son after the actor’s late sister, who was killed in a car accident in 2008 at the age of 29.

One month after giving birth, Brenda was seen out and about for the first time while on a walk with her son and mother.

The Suite Life of Zack and Cody alum held Dakota close in a blanket while they went out on a walk.

The pair first revealed that they were working on starting a family together in 2021.

Macaulay, 41, previously told Esquire magazine that he and Brenda would “practice a lot.”

He shared: “We’re figuring it out, making the timing work.

“Because nothing turns you on more than when your lady comes into the room and says, ‘Honey, I’m ovulating.'”