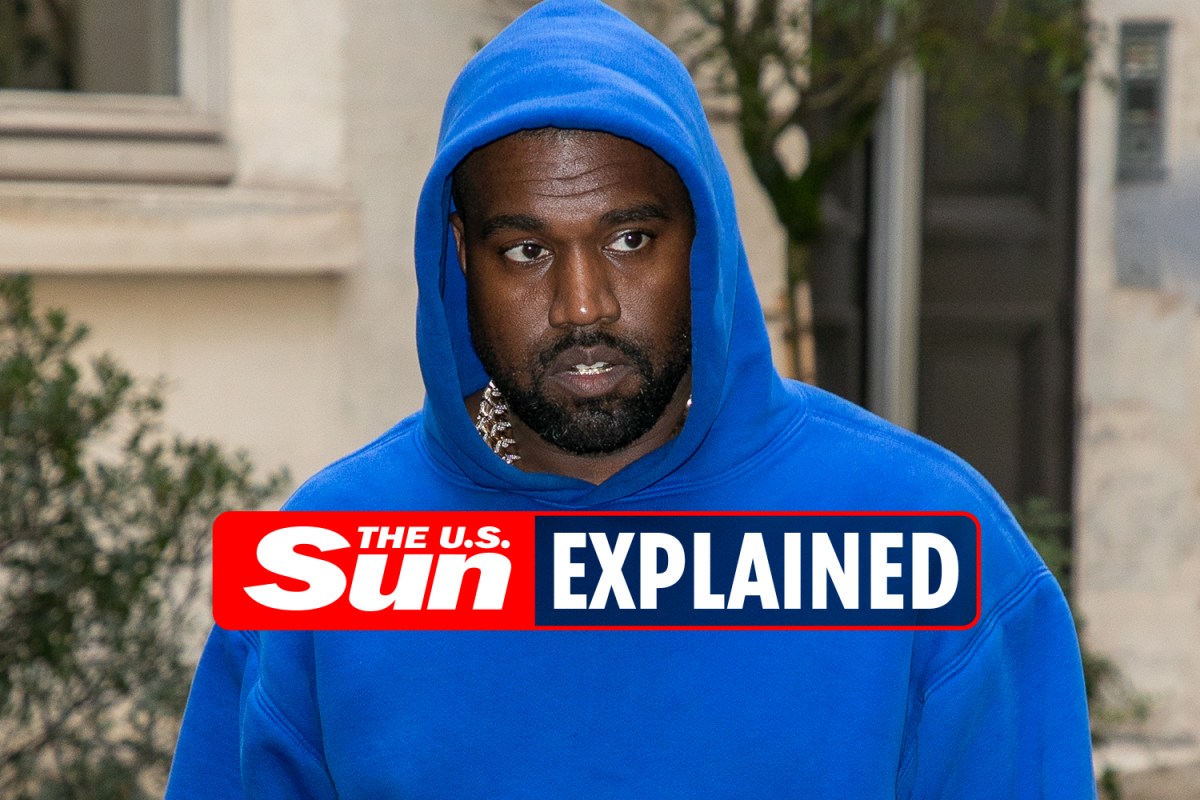 KIM Kardashian and Pete Davidson made headlines in 2021 after they were spotted on multiple dates following her SNL performance.

What has Kanye West said about Pete Davidson and Kim Kardashian?

A snippet of a new Kanye song went viral on January 14, 2022, and features the rapper coming after Kim’s new man.

“God saved me from the crash, just so I can beat Pete Davidson’s a**,” Kanye raps, according to TMZ.

The news of his new song comes just weeks after Kanye was spotted with his new rumored girlfriend, Julia Fox.