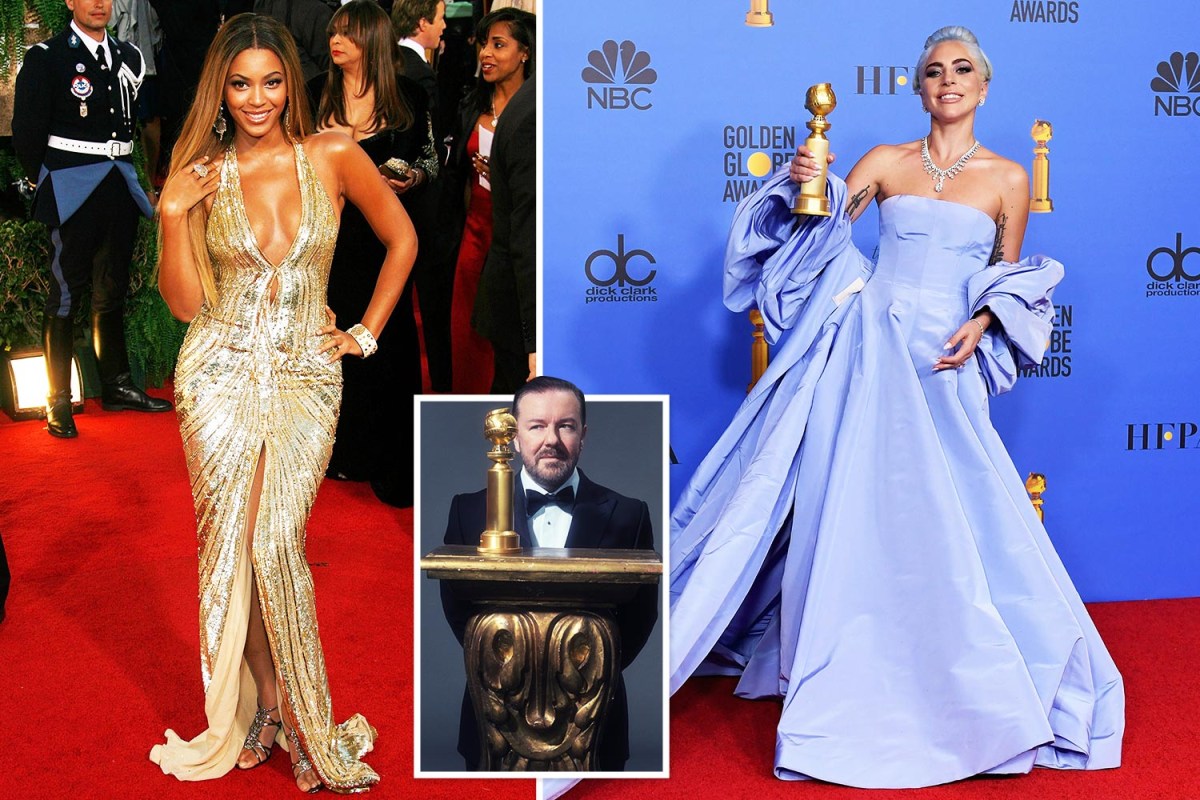 THE Golden Globes have lost their lustre after pandering to the woke brigade and all-but cancelling themselves.

Once Hollywood’s most notorious party, packed with the rich and beautiful, it will now be online-only amid growing pressure over diversity and controversial gags.

It comes after a series of strained recent ceremonies in which sour-faced stars became too terrified to crack a smile for fear of being called out on social media.

And following last year’s event, the likes of Scarlett Johansson and Tom Cruise spoke out — with the Mission: Impossible star, 59, even returning three awards.

Yesterday, organisers confirmed this year’s ceremony will be online only after boycotting A-listers refused to take part.

This Sunday’s event will take place without an audience, celebrity presenters — or the red carpet graced by fan favourites such as Lady Gaga and Britain’s Olivia Colman who both won in 2019.

The smattering of guests who will be at the Beverly Hilton Hotel are under strict orders to wear masks and socially distance at all times.

Proof of vaccination, a negative PCR test and a booster jab is also compulsory for all attendees.

Officially, organiser the Hollywood Foreign Press Association has cited the pandemic and rise in Covid cases across America as the reason behind the low-key celebration.

But in reality, a slow and steady decline in ratings coupled with growing controversy over near-the-knuckle gags and representation has seen the Globes’ appeal wain.

Last year, viewing figures for the Globes dropped from 18 million to just 6.9 million

The audience was the smallest for the ceremony since US TV giant NBC started broadcasting in 1996 — and little more than half as many as the BBC pulled in for last year’s Strictly final.

It came after it emerged that not a single one of the 87 members of the HFPA was black.

It has made a series of changes to try to address the scandal.

But the move has failed to persuade boycotting stars to take part, or to have the event televised live.

Traditionally the Golden Globes has been known as the edgier, boozy little brother of the more prestigious Academy Awards.

In 2011 Robert Downey Jr joked he did not “know if an actress can do her best work until I’ve slept with her”.

Both remarks would spark social media outrage if they were so much as thought of today.

By the time Ricky Gervais hosted his fifth Globes in 2020, the fate of the HFPA was all but sealed.

In a savage mauling, the British comedian took aim at just about everyone there — calling out the hypocrisy of the rich and famous as well as branding the HFPA “very, very racist” and mocking their friendship with convicted dead paedophile Jeffrey Epstein.

The faces of the A-listers in the room told it all, with Piers Morgan branding the brutal take-down “a glorious kick in the globes to Hollywood’s woke, virtue-signalling hypocrites”.

“They used to be a precursor to the Oscars where the whole world watched with expectation.

“Now, they are an awards ceremony which is a bit like the Carabao Cup which is meaningless.

“It has become a hot potato that no one wants to hold. It is almost like, ‘What is the point of the Golden Globes now?’.” 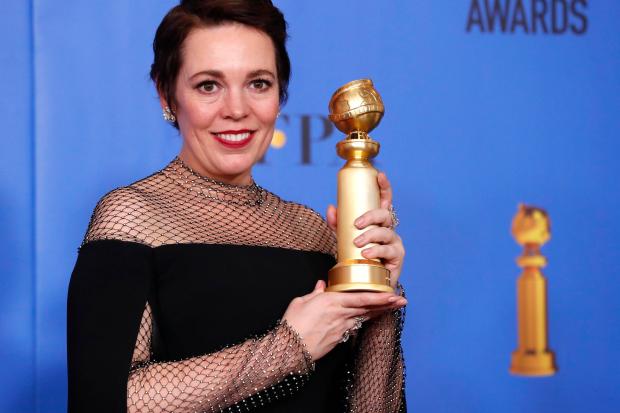 ANOTHER day, another exciting event stamped on by the woke brigade.

The Golden Globes used to lift us in the January slump. Not any more.

Last year the Hollywood Foreign Press Association was rightly lambasted for having no black representatives on its panel of 87 and for a lack of black actor nominations.

To its credit, the association has changed.

An exec oversees representation and a black entertainment boss leads a five-year plan.

There are also 21 new journalists on the panel, six of whom are black.

Yet, for reasons beyond me, these massive changes still aren’t enough for the holier-than-thou celebs and TV stations.

How will anything improve when those that wish to effect change take such an aggressive and unworkable stance?

The Golden Globes should give them all the award for Most Self-Righteous Virtue Signallers of 2022.

The superstar singer wore a plunging golden gown from top designer Elie Saab and made the most of her time in the spotlight as she posed in a ­variety of choice, eye-catching shapes.

JODIE Foster appeared to come out when accepting a Lifetime Achievement Award, declaring: “Loud and proud. I am single.”

MUDDLED acting great Taylor took the envelope, asking, “What, I don’t open this?”, before awarding the Best Drama Picture gong.

EMMA Stone yelled “I’m sorry” from her seat as Sandra Oh joked about her role in a film with a part-Chinese star.

JACK Nicholson said he took valium before getting his Best Actor in a Drama gong for About Schmidt. He thought it was a comedy.

A BIG year for bleeps with Ricky Gervais and Jonah Hill swearing and Amy Schumer using the C-word while chatting with Jennifer Lawrence.

CAMERON Diaz’s floral kimono and trousers were likened to her nan’s curtains on a night she was nominated for There’s Something About Mary.

SINGER Jennifer Lopez made waves with her Valentino outfit on the red carpet, revealing her washboard stomach in a style chart-topping dress.