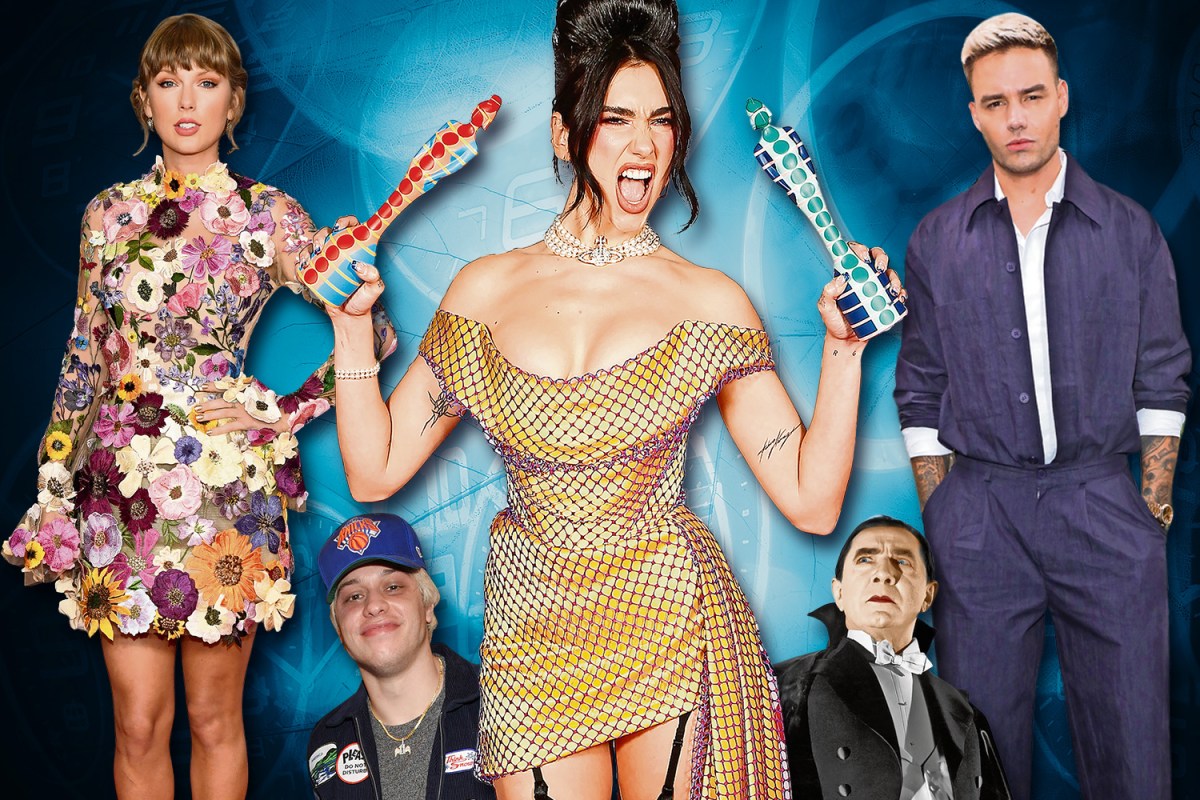 IT was the year when life started to get back to normal, with large concerts staged, major films hitting the cinemas and some of our biggest superstars finally returning with new music.

Adele topped the charts with her album 30, Daniel Craig’s long overdue final outing as James Bond in No Time To Die was released and Little Mix announced a hiatus after a decade together.

But how closely have you been reading Bizarre over the past 12 months, to keep up with the showbiz shenanigans of the biggest celebrities?

As 2021 draws to a close, now is your chance to put your knowledge to the test in my big New Year’s Quiz. Best of luck – you might need it!

AND THE WINNER IS?

Dua Lipa shows off her awards[/caption]

Most read in Bizarre

THE (NOT SO) YOUNG ONE

SHOUTOUT TO MY JAX

LOVE IS IN THE AIR

WHOSE LINE IS IT ANYWAY?

THE stars were up to their usual antics of making ridiculous and meme-worthy comments this year. Can you guess which of these celebrities said what?

TOP OF THE POPS

Which superstar dressed up as a vampire?[/caption]