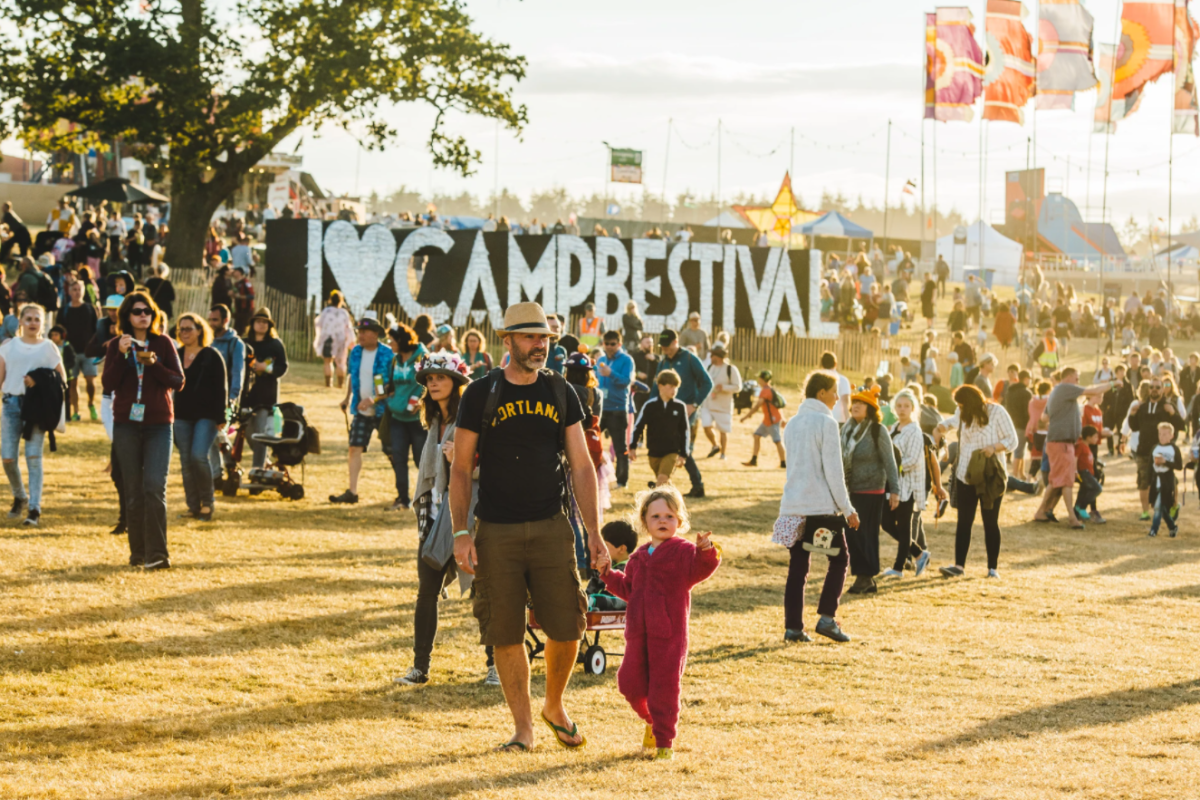 CAMP Bestival has announced a huge line up for 2022, with none other than Rudimental and Rag ‘n’ Bone Man set to perform.

Alongside a host of legendary acts, it’s going to be a corker and here’s how you can get your hands on tickets.

And for the first ever, Camp Bestival Shropshire none other than Fatboy Slim, Rag’n’Bone Man and Becky Hill have been booked to perform.

It’s worth noting that not all acts will be at both festivals – so make sure to check if there’s some you have your heart set on seeing.

The Dorset edition will take place on July 28 – 31, with the new Shropshire location hosting on August 18 – 21.

Tickets for both festivals will go on sale Friday January 28 at 10am, and it’s not to be missed.

Priced at £190 plus booking fees for adults, and £75 for child weekend tickets.

Available from Ticketmaster here, you’ll need to be fast – as we’re expecting a bumper year.

As ever the bill isn’t about one big act or one type of music – it’s a patchwork of music, comedy, entertainment, wellness and food for kids of all ages.

“From heavy hitters Rag ‘n’ Bone Man and Rudimental to newcomers like Lola Young and Orla Gartland, Horrible Histories making a welcome return and we have our very first stunt motorbike and BMX arena with Extreme Bike Battle, the best street food in the UK and more circus than you can shake a diablo at.”

A huge hit with families, Camp Bestival is full of more than just music – families can also get lost in four days’ worth of theatre, wellbeing workshops, circus spectacles, comedy and a mouth-watering array of exquisite food and drink.

Sounds good? You can get tickets here, plus here’s everything else you need to know.

When is Camp Bestival?

Camp Bestiavl Dorset with take place on July 28 – 31, and the new Shropshire festival will be held on August 18 – 21.

Where is Camp Bestival?

How can I get tickets to Camp Bestival?

Tickets for both festivals will be available from Ticketmaster, with a range of options including adult and child weekend tickets.

Tickets will go on sale January 28 at 10am, and you can buy tickets here.

How much are tickets to Camp Bestival?

Depending on which tickets you go for, they can range in price from£75 for child weekend tickets and £190 plus booking fees for adults.

Tickets for the new Shropshire Festival are also slightly cheaper at £180.

Tickets are available from Ticketmaster here.

Who is performing at Camp Bestival?

Across the two festivals are a range of acts, including:

Remember some acts may appear at Dorset, but not Shropshire.

Not your thing, tickets for Duran Duran’s 2022 shows are now available.

Legendary pop duo Tears For Fears are also playing a series of concerts next year.

Showbiz ‘Agay Dekh’ Title Song Of PSL 2022 Is Finally Out Theviraltime
Showbiz When is KSI and Logan Paul’s Prime drink coming to the UK? Theviraltime
Advertisement