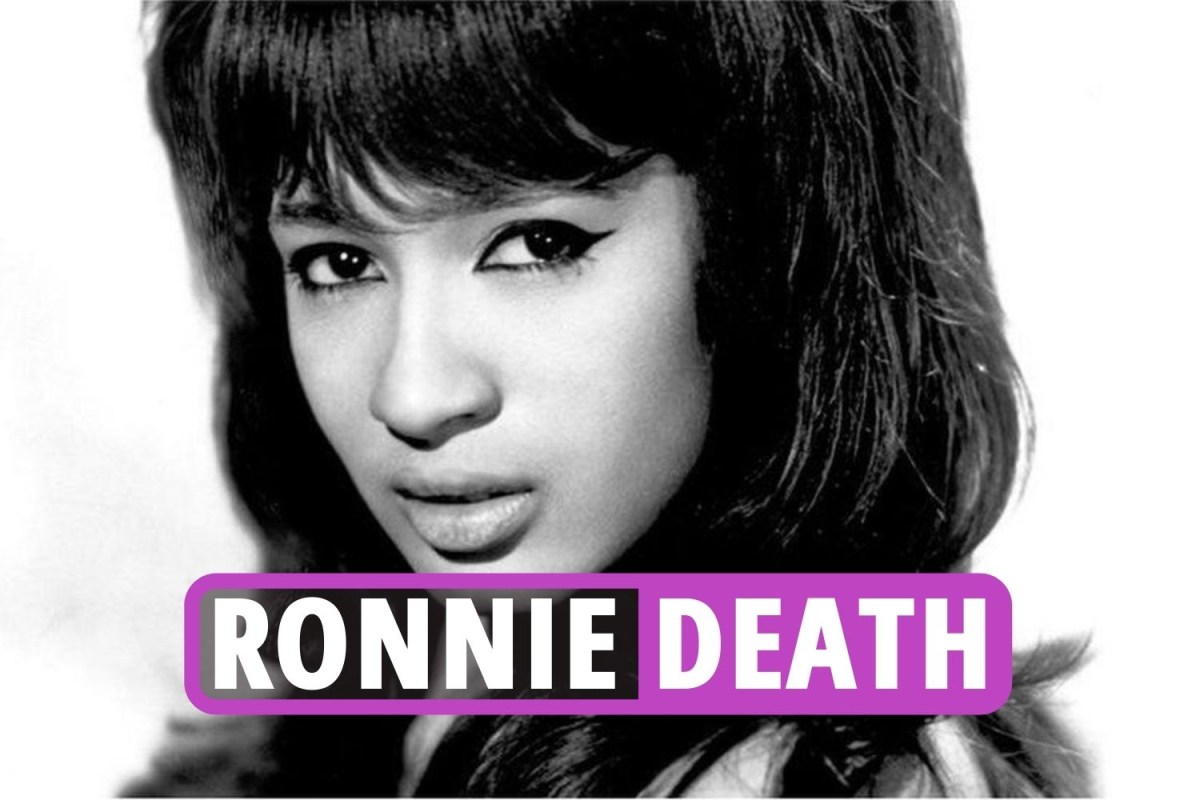 Ronnie, alleged in her memoir Be My Baby: How I Survived Mascara, Miniskirts And Madness that Spector controlled her every move.

Ronnie said she was forced to escape their home barefoot and with the help of her mother back in 1972.

She describes how Spector went “absolutely nuts” and pulled her shoe off and stuck it in his belt, screaming, “Let’s see how far you get now.”

He then threatened Ronnie yelling at her that he would “destroy” her if she even thought about divorcing him, the book says.

Ronnie’s mother then jumped in and started screaming and hitting Spector and she and Ronnie tried to escape.

She also told how she spent her wedding night hiding in a bathroom with her mother while Spector tried to beat the door down in a drunken rage.

Suggestion to watch The Best LGBTQ Movies on Netflix (January 2022) Theviraltime
Showbiz What is Jason Momoa’s net worth? Theviraltime
Advertisement